Need some background? Given it can’t stage any actual grands prix at the moment, F1 has begun hosting races on the official F1 video game instead. Set to run until May, these virtual GPs take place on what would have been actual race weekends, giving fans something to get their teeth into until the 2020 season finally gets underway.

Last weekend was supposed to be the inaugural Vietnamese Grand Prix, but because that track isn’t in F1 2019, the virtual GP was held at Australia’s Albert Park instead. Besides Leclerc and Russell, other current F1 drivers to compete included Alex Albon, Antonio Giovinazzi, and Nicholas Latifi. Other entrants included Jenson Button, Stoffel Vandoorne, Anthony Davidson, Johnny Herbert, and, um, cricketer Ben Stokes...

Oh, and Leclerc’s younger brother Arthur, a member of the Ferrari Driver Academy and an F4 racer, who finished fourth in the 29-lap race. The race was originally broadcast on F1’s YouTube, Twitch, and Facebook pages; you can click right here to watch the highlights.

Next up, it’s Shanghai on April 19th. The driver lineup isn’t yet confirmed, but wouldn’t it be great to see the likes of Hamilton, Verstappen, and Vettel give it a go? 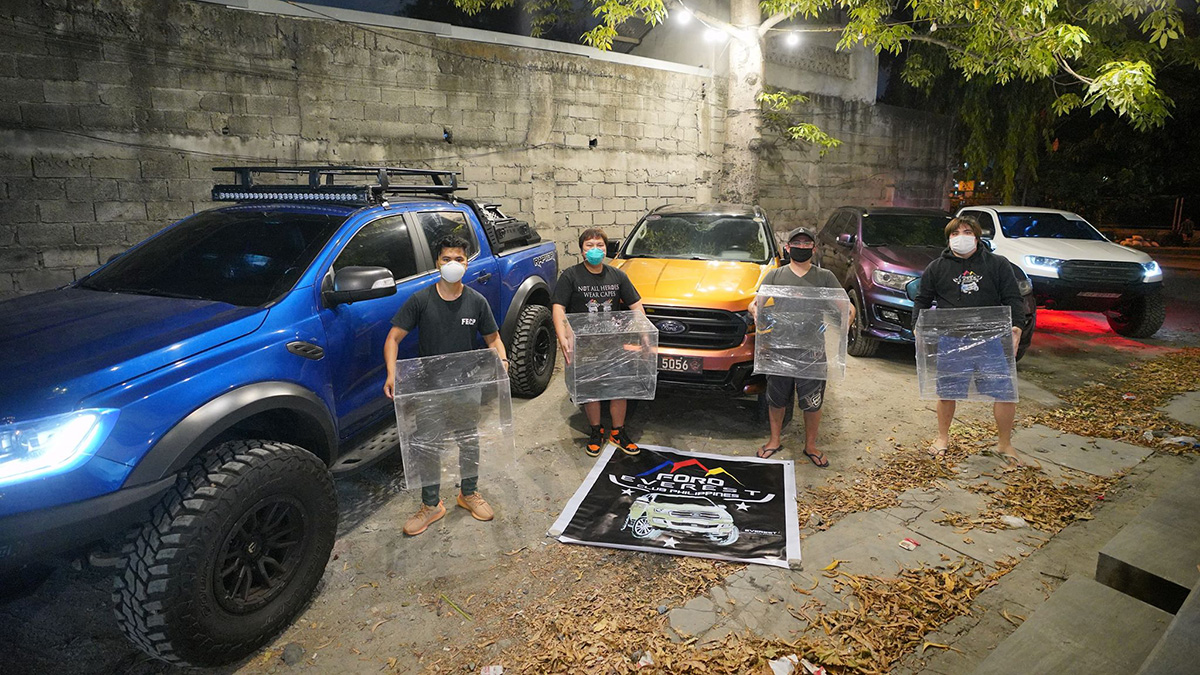