Formula 1 fans, here’s something to look forward to later: The sport has launched the F1 Esports Virtual Grand Prix series, which will take the place of 2020 races that have either been postponed or canceled due to the COVID-19 pandemic.

Kicking off the series early tomorrow is the Bahrain Virtual Grand Prix. How early are we talking about? The official announcement says the esports race will be held on March 22 at 8pm GMT, which is 4am on March 23 here in the Philippines. It will be streamed on F1’s official YouTube, Twitch, and Facebook channels as well as on Formula1.com.

Competitors will include some of the current drivers on the F1 grid and “a host of stars to be announced in due course,” all of whom will be racing remotely. Anyone else excited to get a glimpse of their race-from-home setups? We know we are, especially after seeing the gaming rigs of Lando Norris and Max Verstappen.

Here’s how the series will play out: Each postponed real-world GP will have a virtual equivalent, with the races run using the official F1 2019 game developed by Codemasters. If the actual track isn’t available in the game, an alternative virtual venue will be chosen. So far, the Australia and Monaco rounds of the 2020 season have been canceled, while the events in China, Bahrain, Vietnam, Denmark, and Spain have been postponed. More GPs could end up on the virtual calendar if there are further postponements.

This weekend’s Bahrain Virtual GP will have 28 laps, or half the actual race distance, and is expected to run for 1.5 hours with the qualifying period included. Car setups will be fixed, but ABS and traction control will be optional for those who have limited gaming experience. While no championship points will be given out, we still expect some serious racing—these are highly competitive pro racers we’re talking about.

“We are very pleased to be able to bring some light relief in the form of the F1 Esports Virtual GP, in these unpredictable times, as we hope to entertain fans missing the regular sporting action,” said Julian Tan, F1’s head of digital business initiatives and esports. “With every major sports league in the world unable to compete, it is a great time to highlight the benefits of esports and the incredible skill that’s on show.”

Each virtual race weekend will have other events lined up, too. For the Virtual Bahrain GP, here’s the full schedule: 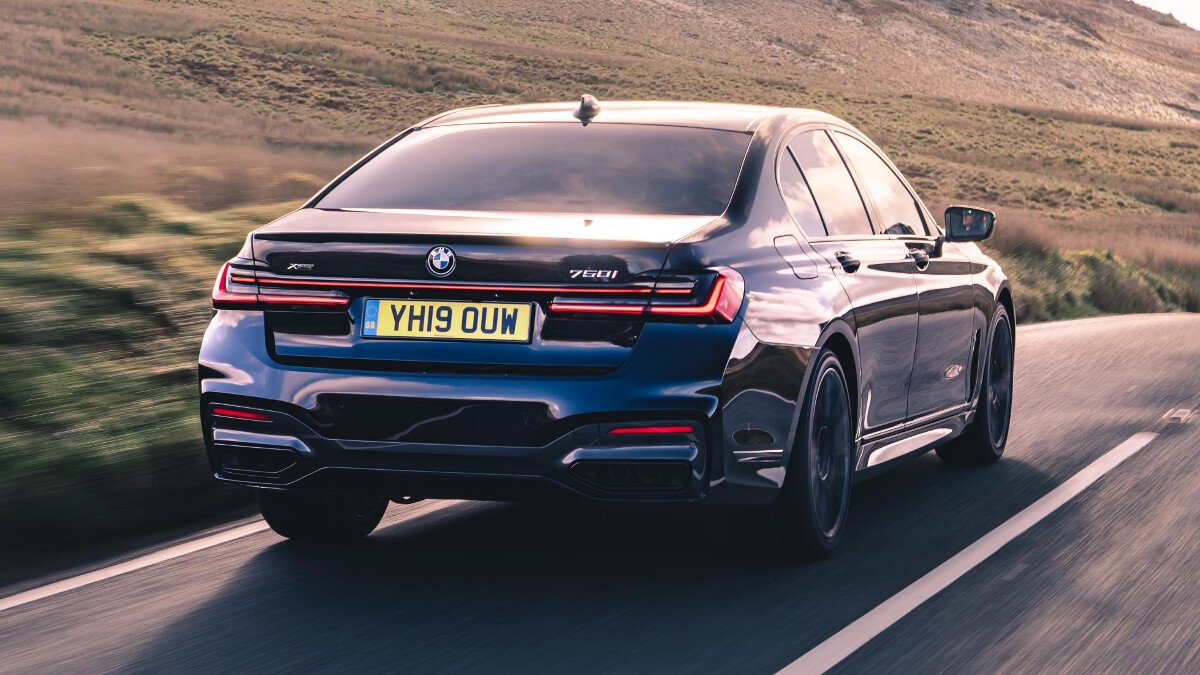 An electric version will be offered for the next-gen BMW 7-Series
View other articles about:
Read the Story →
This article originally appeared on Topgear.com. Minor edits have been made by the TopGear.com.ph editors.
Share:
Retake this Poll
Quiz Results
Share:
Take this Quiz Again
TGP Rating:
/20