Meanwhile, Hoerzing has been barred from the ‘Race at Home Challenge’—he was officially competing (as himself) in the ‘Challenge’ grid, which is made up of esports racers and run alongside the main event. 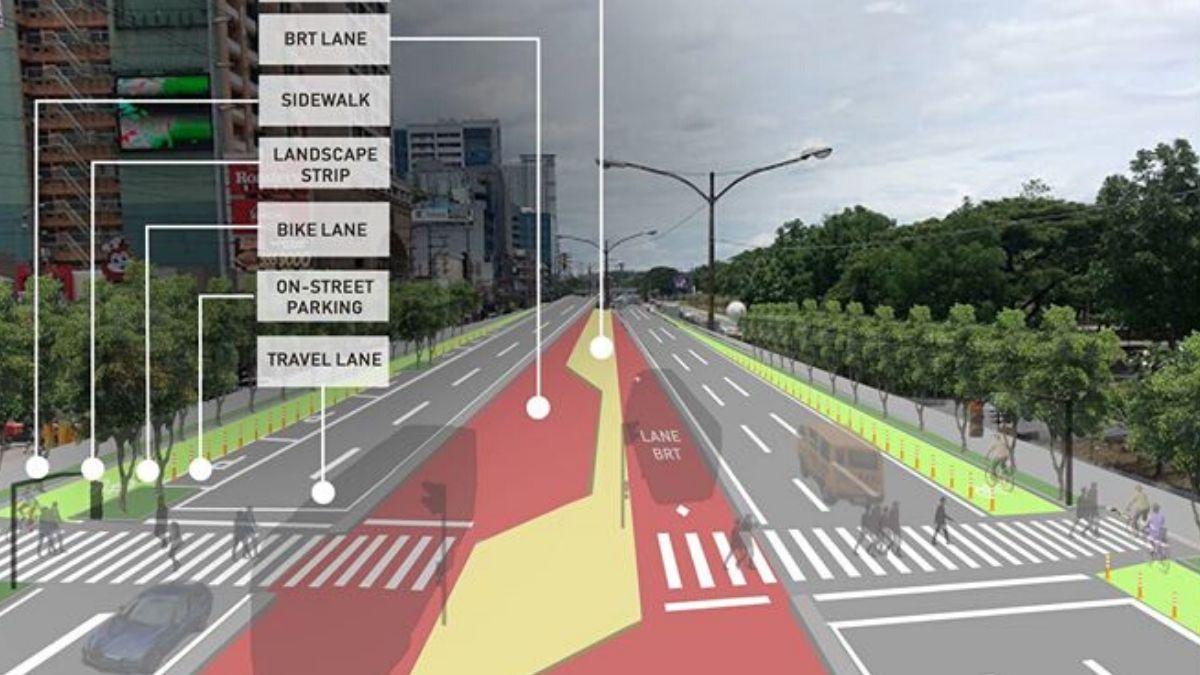 Check out this proposed bike-lane network for Katipunan, España, Pedro Gil
View other articles about:
Recommended Videos
Read the Story →
This article originally appeared on Topgear.com. Minor edits have been made by the TopGear.com.ph editors.
Share:
Retake this Poll
Quiz Results
Share:
Take this Quiz Again
TGP Rating:
/20