Formula 1 tire manufacturer Pirelli has signed off on the new 18-inch tires that’ll be brought into the sport next year, replacing the current 13-inch, chunky-sidewall design. 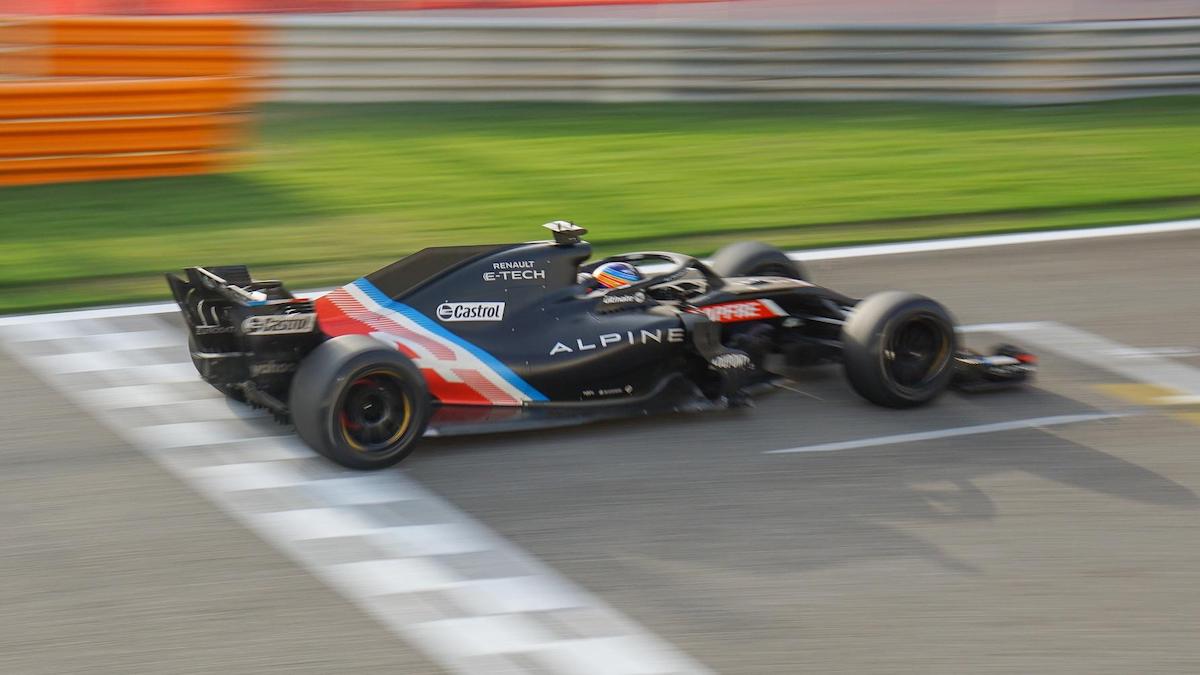 You can see the finished article for yourself at the top of the page. And no, that isn’t a recycled CD plonked on top of the wheel nut—teams will have to run a flush wheel cover next season to minimize aerodynamic turbulence. That, along with a bunch of other measures, should make the racing better.

The tire supplier has also revealed some of the impressive numbers accumulated during a development program that started back in 2019: 70 prototypes have been developed virtually, with 30 of these being physically tested on track.

A total of 4,267 laps have been driven at 10 different tracks, amounting to 20,000km of driving. That’s almost half the circumference of the planet. A total of 392 sets of tires were used in that time, with 15 of the 20 current F1 drivers getting to sample the new rubber at some stage. Even Lewis Hamilton, who famously isn’t keen on testing,  stuck his hand up for a go at Imola back in April. 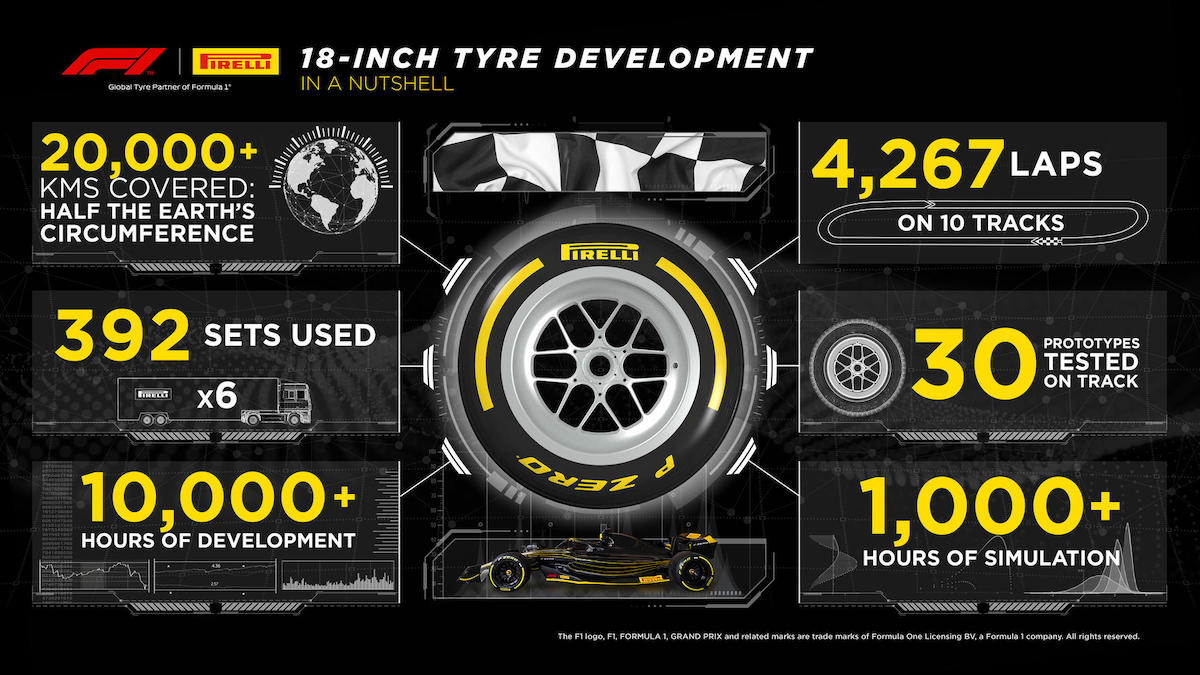 Not enough figures for you? Pirelli conducted 10,000 hours of indoor testing and more than 5,000 hours of simulator work to get the new tire just right, rethinking everything from the structure of the tire to the compounds themselves.

The new tires grow from 660mm to 720mm in diameter, but the tread width of 305mm at the front and 405mm at the rear is unchanged. All teams will be given the same selection of three out of the five available compounds, plus inters and wets for when we get Belgian Grand Prix levels of rain. 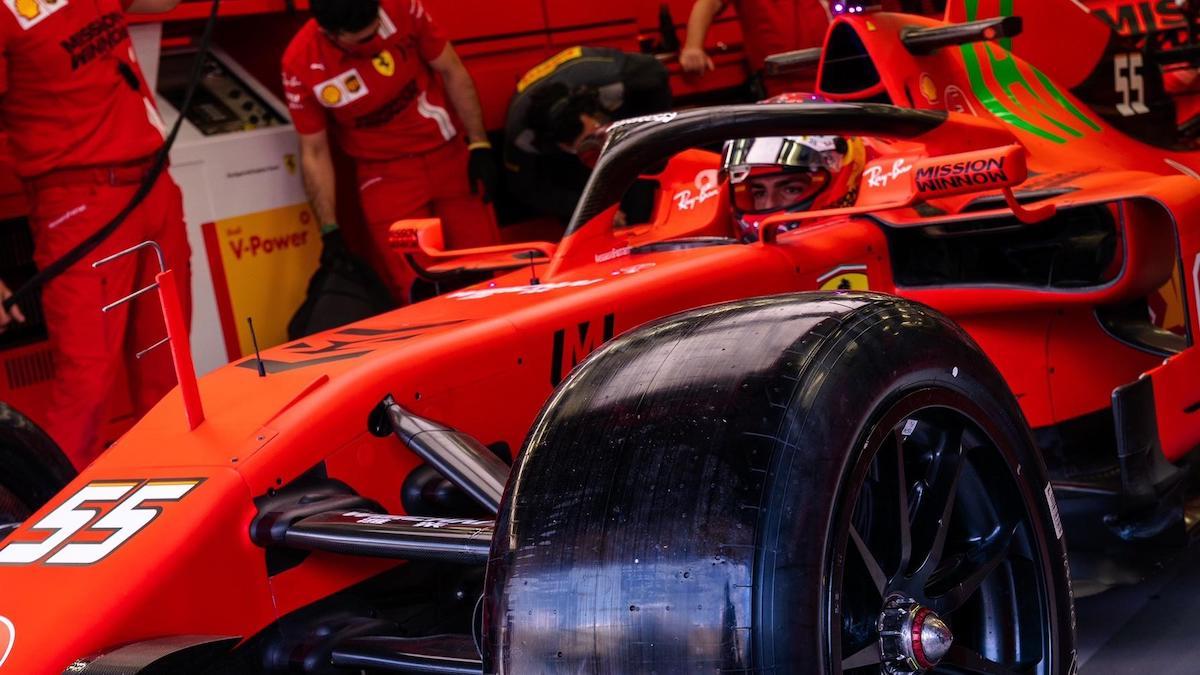 “We started off the development process with the profile, before moving onto the base construction,” explained Maria Isola, head of F1 and car racing at Pirelli, “and finally homing in on the five compounds that we will homologate for next year. The results obtained up to now have been arrived at with the input of the drivers currently competing in the championship, a vital aspect for us, albeit using mule cars.

“Once the specification has been validated by the FIA, the drivers will have the chance to try out the definitive 18-inch tires at the test after the Abu Dhabi Grand Prix, although we will have to wait for next year’s preseason tests to see these tires in action on the 2022 cars for the first time.”

Oh, and you’ll be pleased to know that F1 has asked Pirelli to make rubber that’s less prone to overheating and can be pushed harder for longer, which should mean better on-track battles. Result! 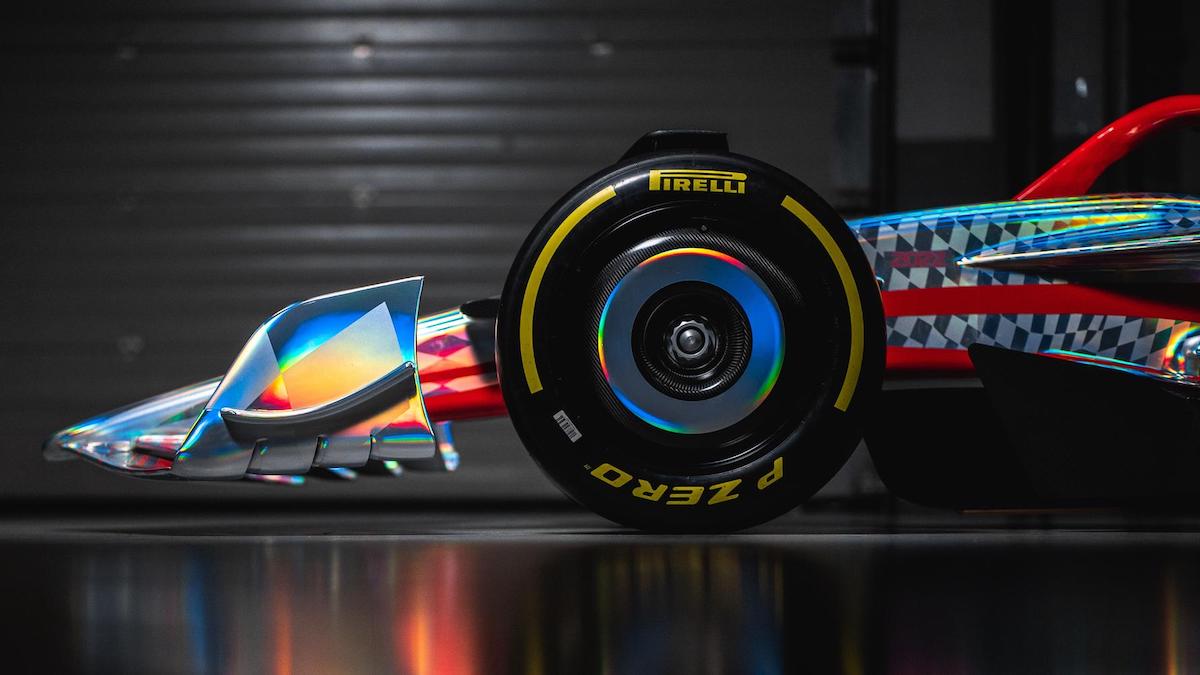 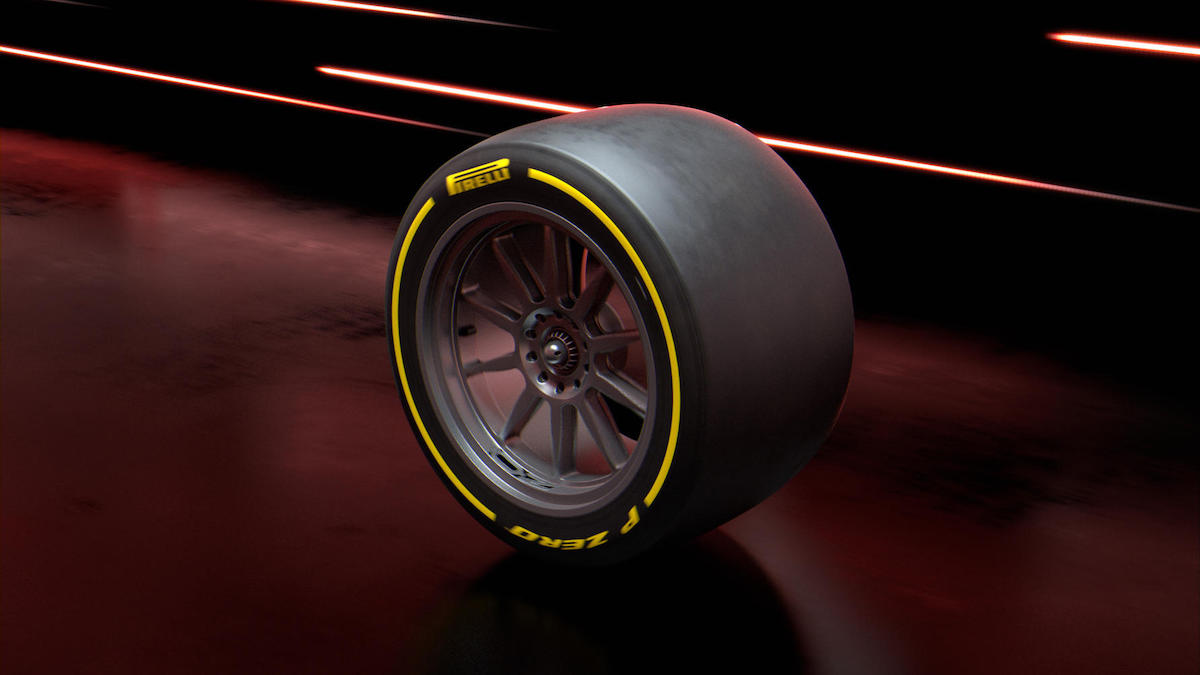 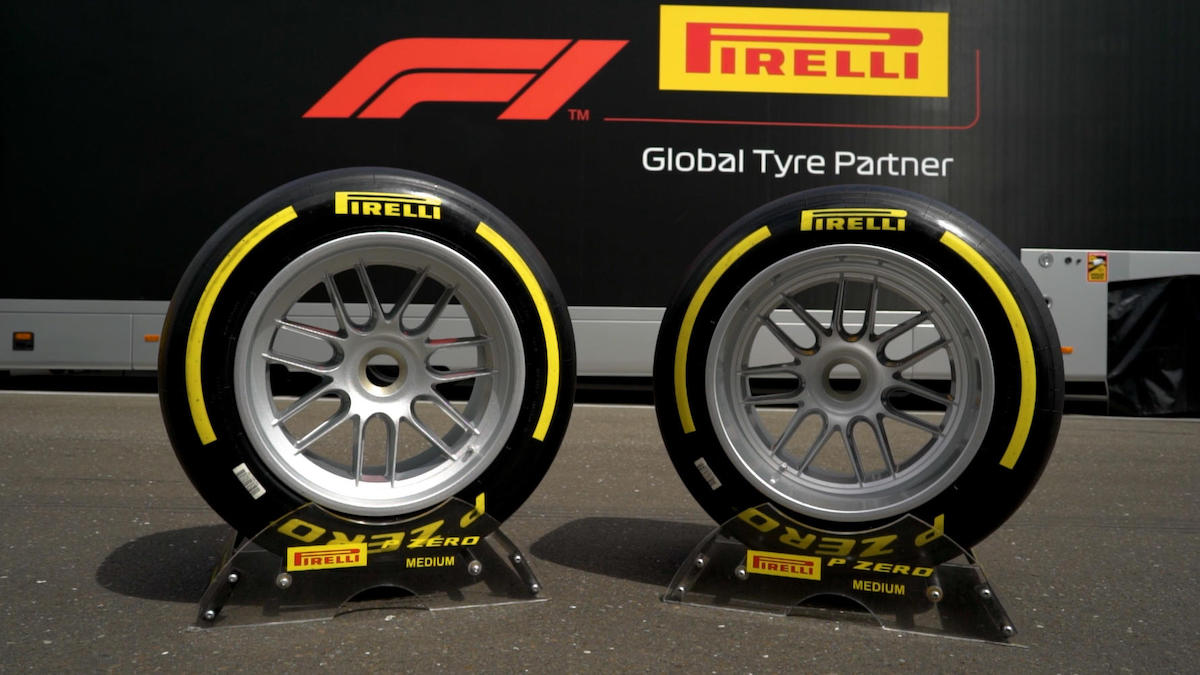 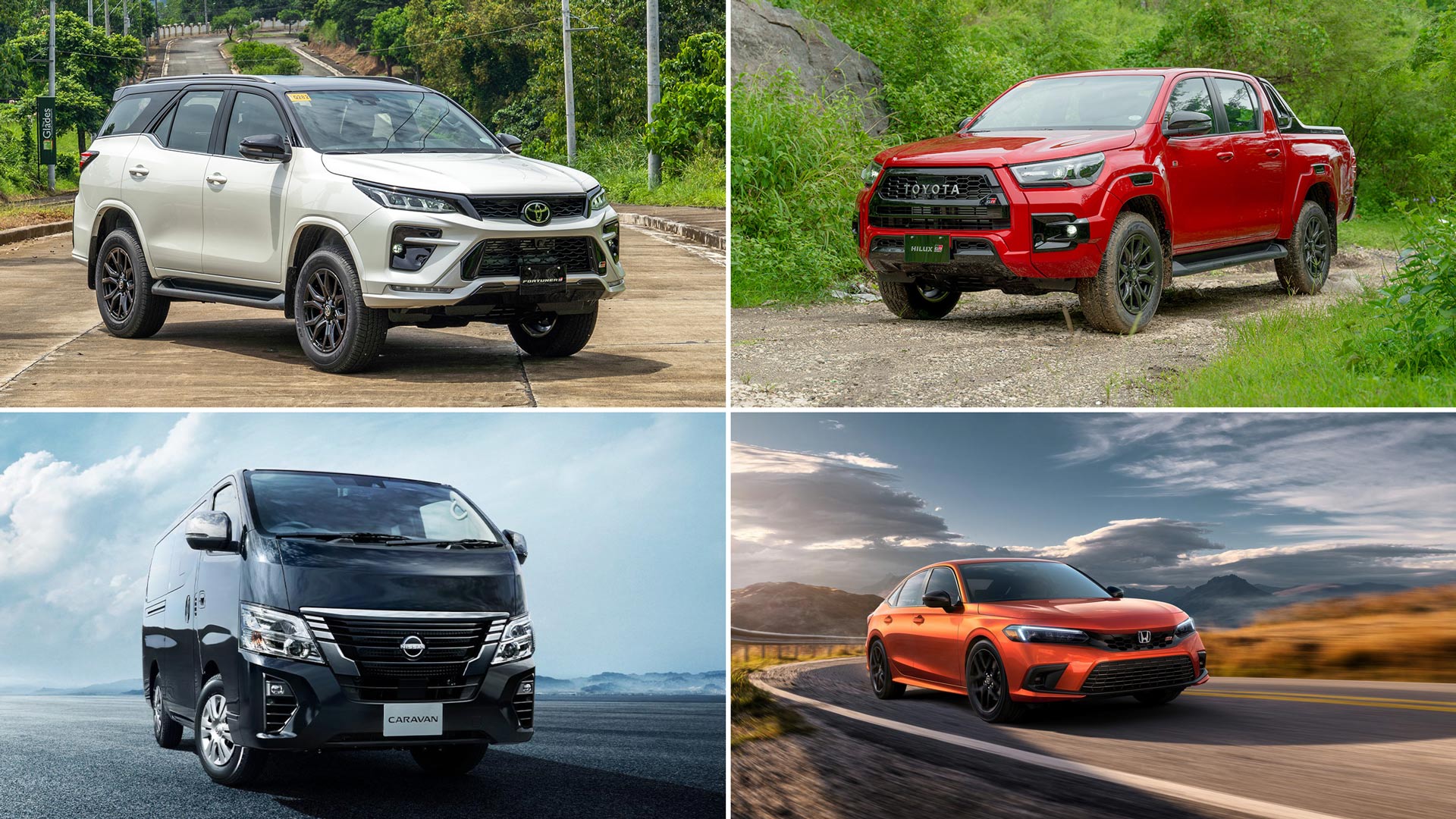 This week in cars: New Toyota GR-S arrivals, updated Mazdas with hybrid engines
View other articles about:
Read the Story →
This article originally appeared on Topgear.com. Minor edits have been made by the TopGear.com.ph editors.
Share:
Retake this Poll
Quiz Results
Share:
Take this Quiz Again
TGP Rating:
/20