Fernando Alonso. You may have heard of the dude. He’s been around quite a bit, having raced successfully in the World Endurance Championship, the Indy 500, and, of course, Formula 1 where he became champion twice in his time there.

So yeah, Alonso is pretty skilled when it comes to all things behind the wheel. Still, we’re not one bit surprised to learn that he recently flipped over his Toyota GR Hilux (which came out on top following last year’s race, by the way) in spectacular fashion during the 2020 Dakar Rally—after all, the grueling race is another beast entirely. Watch:

In case you’re wondering, Alonso is perfectly fine. He quickly got himself and his Hilux in order to resume plowing through the desert—minus a proper windshield between his face and the sand, reportedly.

“Is all good and ready,” Alonso said on Facebook. “Looking forward to recover ground tomorrow.”

Good luck out there and drive safely, Fernando. How do you think Toyota will fare in this year’s Dakar Rally? Will the Japanese car manufacturer be able to repeat last year’s success? 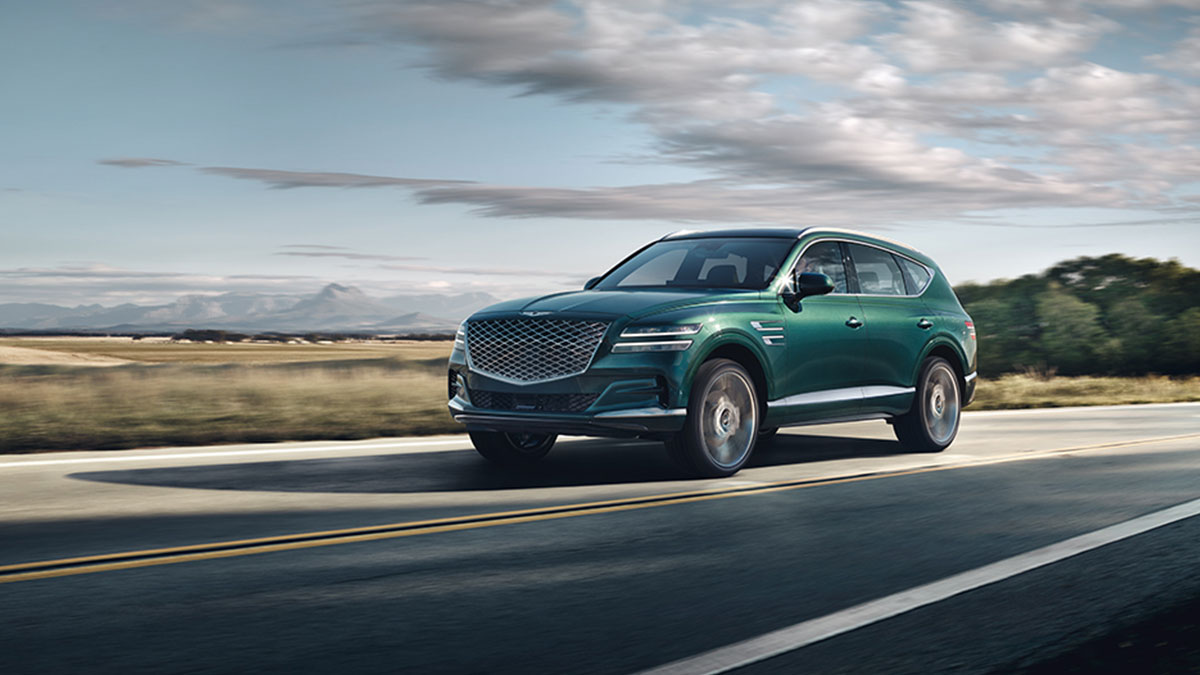