Crikey, several new F1 team bosses have been announced in the space of a few hours. Ready? Fred Vasseur is replacing the departed Mattia Binotto at Ferrari, Andreas Seidl has left McLaren to be CEO of Sauber (Alfa Romeo) and his shoes are being filled by Andrea Stella.

This has all unfolded less than a day after it was announced that Jost Capito would be leaving the struggling Williams outfit after two years with the team.

Right, let’s unpick the Big One first, shall we? A few weeks ago Ferrari strenuously denied rumors that Alfa Romeo’s Fred Vasseur would replace Mattia Binotto, calling them “totally without foundation.”

And yet… here we are. Vasseur spent a single season as team principal at Renault (now Alpine) in 2016, before moving to Alfa Romeo in 2017 where he later guided rookie Charles Leclerc through his debut season, having worked with the Monegasque in GP3 and F2. So you can see where Ferrari is going with this.

OTHER STORIES YOU MIGHT HAVE MISSED:
Specs, price, features: Everything you need to know about the all-new Honda Click 125
MMDA: Expect even heavier traffic on EDSA in the coming days 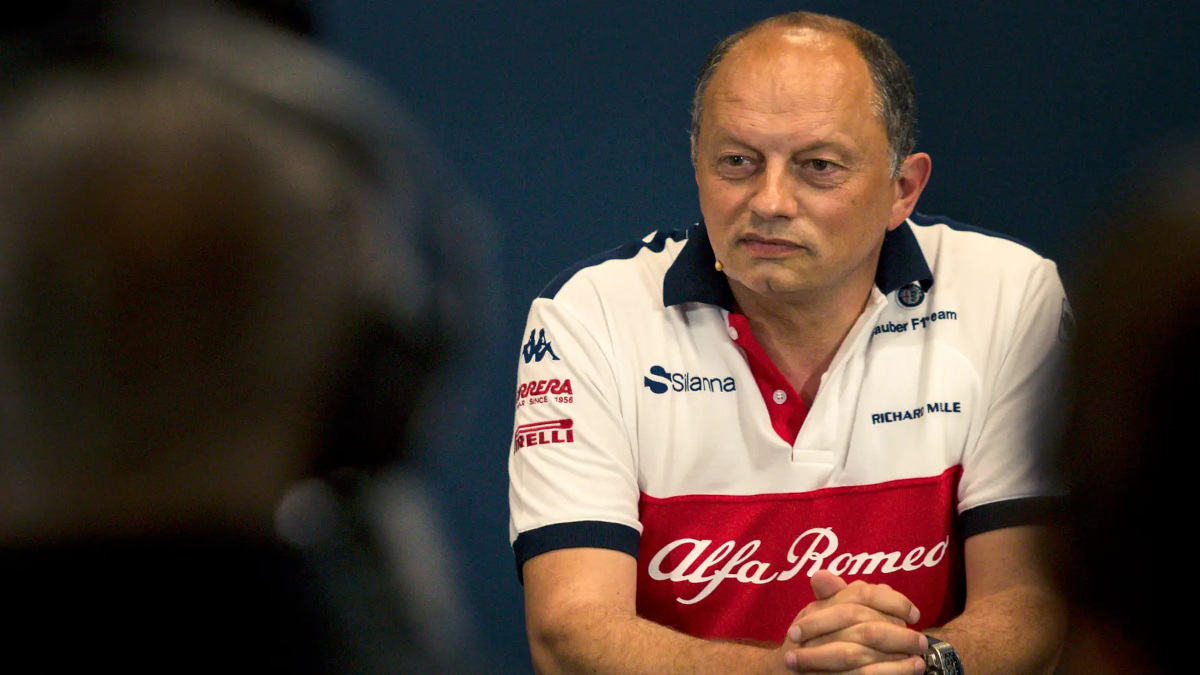 “I am truly delighted and honored to take over the leadership of Scuderia Ferrari as Team Principal,” said Vasseur. “As someone who has always held a lifelong passion for motorsport, Ferrari has always represented the very pinnacle of the racing world to me. I look forward to working with the talented and truly passionate team in Maranello to honour the history and heritage of the Scuderia and deliver for our Tifosi around the world.”

The result is that there’s an opening at Alfa Romeo, which has tempted Andreas Seidl away from McLaren. Remember, Alfa Romeo is the title sponsor of the Sauber team (the entity of which Seidl will be CEO, a new team principal is still pending) but only until the end of 2023: the outfit will have two seasons running as Sauber again before Audi takes over the operation for 2026.

This isn’t the first time Seidl has spearheaded a VW Group motorsport project, either: the German was in charge of the Porsche endurance racing programme that delivered three Le Mans wins on the spin between 2015 and 2017.

“It is great to join the Sauber Group from January: this is a team with a rich history in Formula One and an organization I know really well from my time working and living in Hinwil for four years,” said Seidl. “I can’t wait to join the team and work with all the colleagues at the Sauber Group on the ambitious goals we have set together. I want to thank Finn Rausing and everyone at the Sauber Group for their choice: I am looking forward to repaying their trust with my work.”

And so to the final domino (for now, anyway): with Seidl gone, McLaren has promoted executive director Andrea Stella to the role of team principal. Stella joined McLaren in 2015, having spent a decade and a half at Ferrari working in performance and race engineer roles for Michael Schumacher, Kimi Raikkonen, and Fernando Alonso.

“I feel privileged to take on the Team Principal role as the next stage of being part of the McLaren F1 Team,” said Stella. “I am grateful to Zak and the Shareholders for their trust in me and to all my colleagues and those who have supported me throughout my F1 career.

“We are realistic about the amount of work ahead of us to move back up the grid, but I am excited and encouraged that I am in this journey together with a team full of talent, experience, racing spirit and dedication. I look forward to working closely with each of them, Lando [Norris] and Oscar [Piastri], to together achieving great success and enjoying the journey.”

And breathe. Now F1, reckon we could have a bit of a news detox over Christmas? Please? 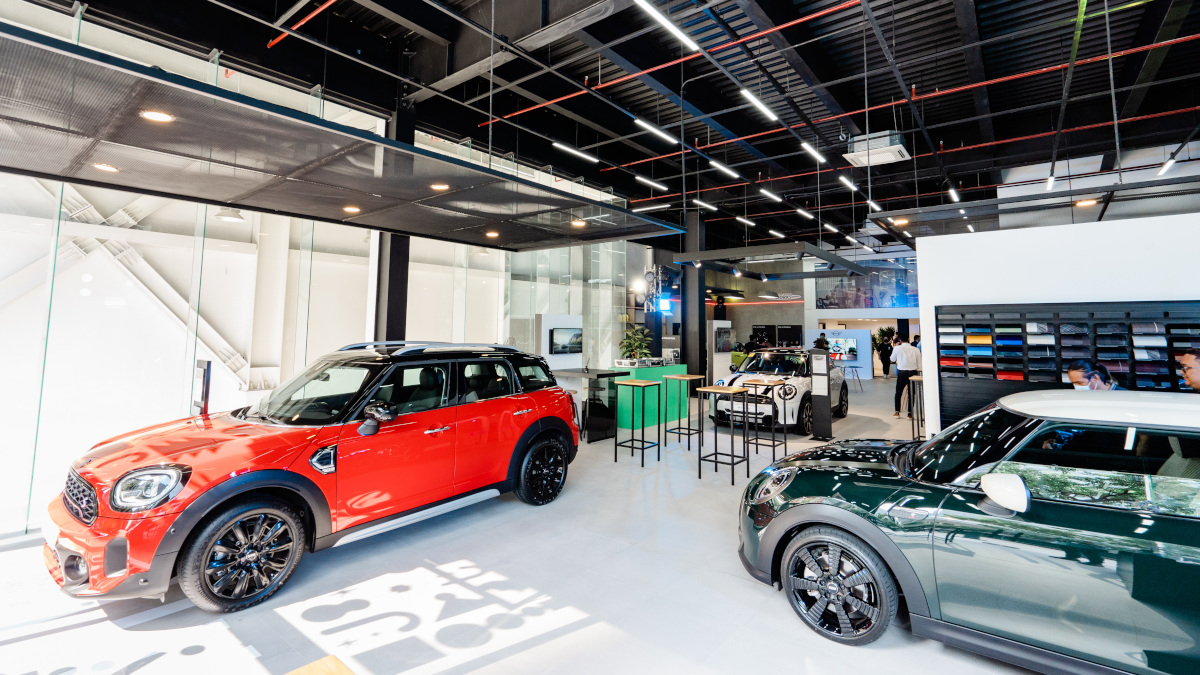 The new Mini BGC showroom is the brand’s largest in PH
View other articles about:
Recommended Videos
Read the Story →
This article originally appeared on Topgear.com. Minor edits have been made by the TopGear.com.ph editors.
Share:
Retake this Poll
Quiz Results
Share:
Take this Quiz Again
TGP Rating:
/20