GAC is going the extra mile to assure customers of its offerings’ durability. The carmaker’s GA4 sedan was entered in this year’s Kalayaan Cup, and not only did it make it through in one piece, but it also performed admirably, too. 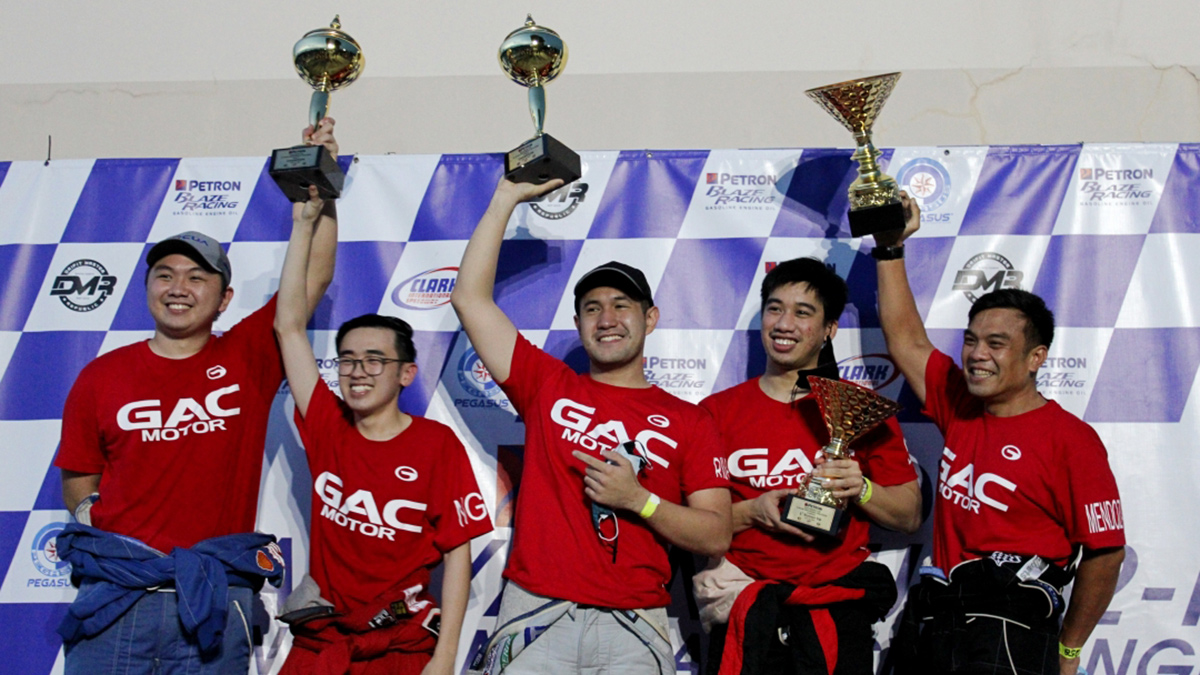 The vehicle’s final standing is made even more impressive by how the GAC Motor Racing Team bagged it. The unit climbed all the way from 11th place into second as the race went on. Toward the end of it, all the team needed to do was maintain its four-lap lead over the third-place competitor during the challenge’s final two hours.

“We knew they had a faster car, and had a faster pace. They were really pushing to catch up to us since they were a few laps behind,” Rivera, who was driving the vehicle over the closing period, said in a statement.

“He used his power and the car’s power to take advantage of it, but the objective was attained, that was to buy us some time, and give, I guess, people something to enjoy for quite a while,” he added. 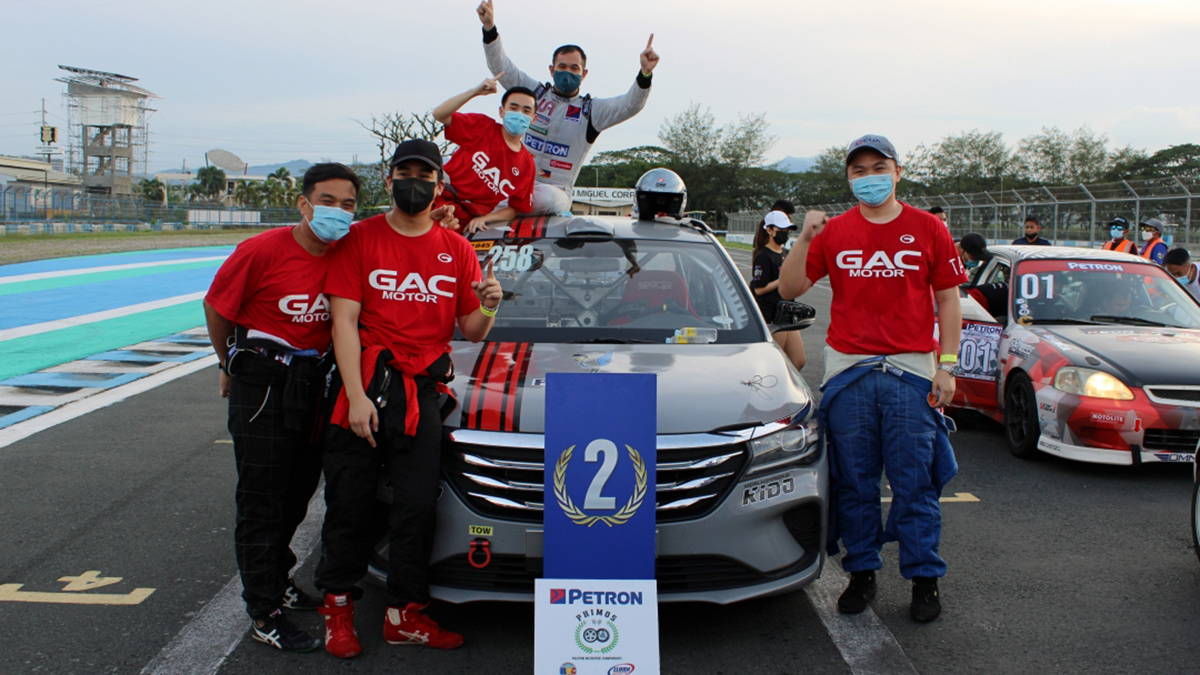 Now, pockmarked surfaces on the real world are a different beast entirely, but if a GAC can perform fine during an endurance race, something tells us it should be able to manage on EDSA just fine. Do you think the GA4’s second-place finish in the 2021 Kalayaan Cup helps back up its reliability? Let us know in the comments. 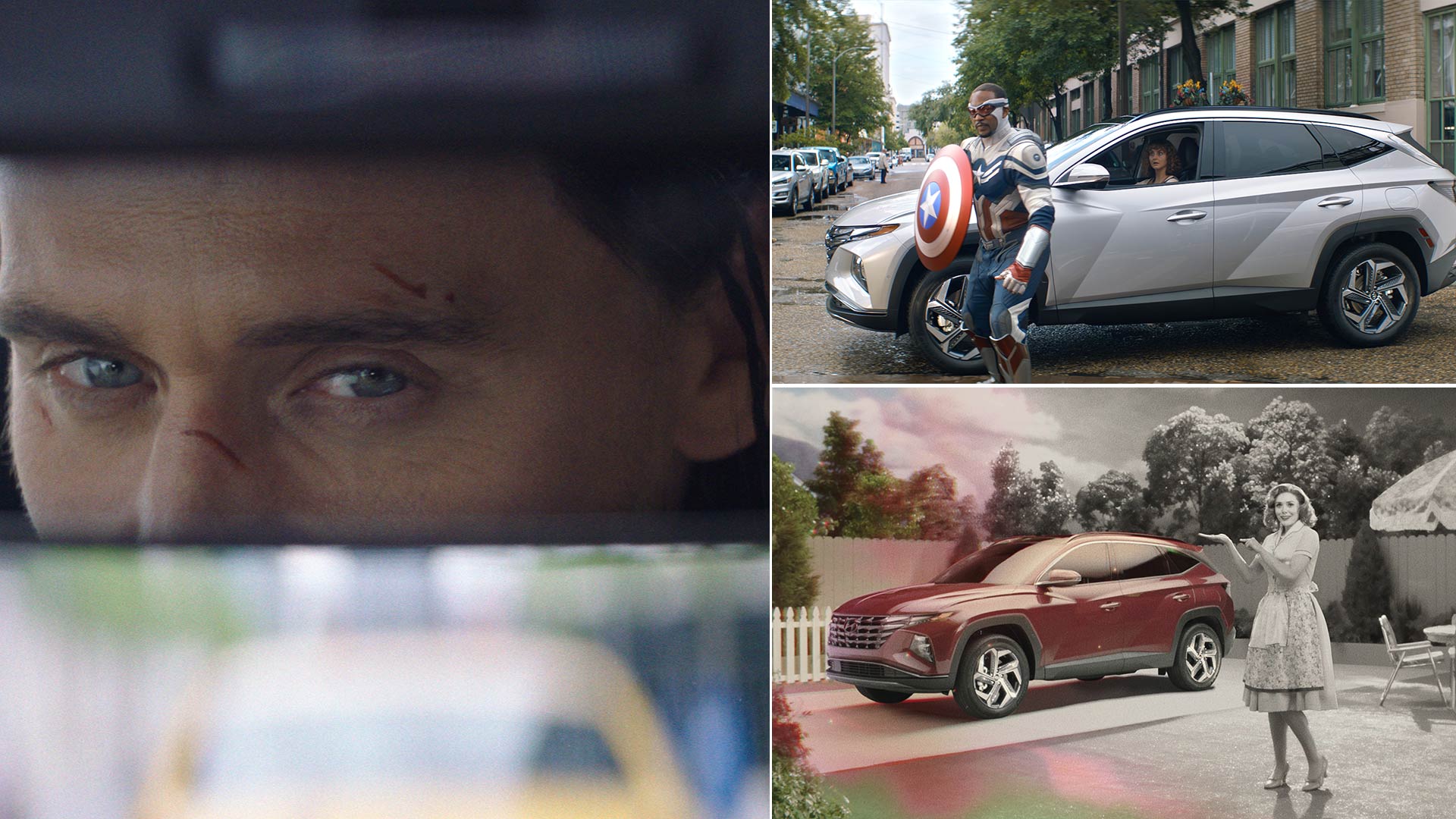