Sad news for Formula 1 fans today—specifically, Honda fans. Just when you thought the Japanese carmaker would finally see more racing success after its big win with Red Bull Racing last year, it has now announced that it will no longer continue as a power unit supplier past the 2021 F1 season.

“Honda will work together with Red Bull Racing and Scuderia AlphaTauri to continue competing with its utmost effort and strive for more victories all the way to the end of the 2021 season,” the company said in a statement.

Honda’s decision was reportedly made due to the “once-in-one-hundred-years period of great transformation” that the global automotive industry is currently facing, and that it will prioritize striving for the “realization of carbon neutrality by 2050.” It said that it leaves the championship having been able to attain its ultimate goal of earning victories.

Red Bull boss Christian Horner said he respected Honda’s decision. “We look forward to embarking on a new era of innovation, development, and success,” he said. “As a group, we will now take the time afforded to us to further evaluate and find the most competitive power unit solution for 2022 and beyond.”

Honda last pulled out of Formula 1 at the end of the 2008 season, then returned to the championship in 2015 with McLaren. It eventually teamed up with Toro Rosso in 2018 before it took on the Red Bull Racing team the following year. The aforementioned win from 2019 was Honda’s first since 2006. To date, it has earned five race victories in total with Red Bull.

After Honda’s exit, Formula 1 will be left with three main power unit suppliers: Mercedes, Ferrari, and Renault. As Renault has the fewest customers across the championship at the moment, it will have to supply Red Bull and AlphaTauri with engines under the current rules unless the other companies decide to supply the two teams themselves. 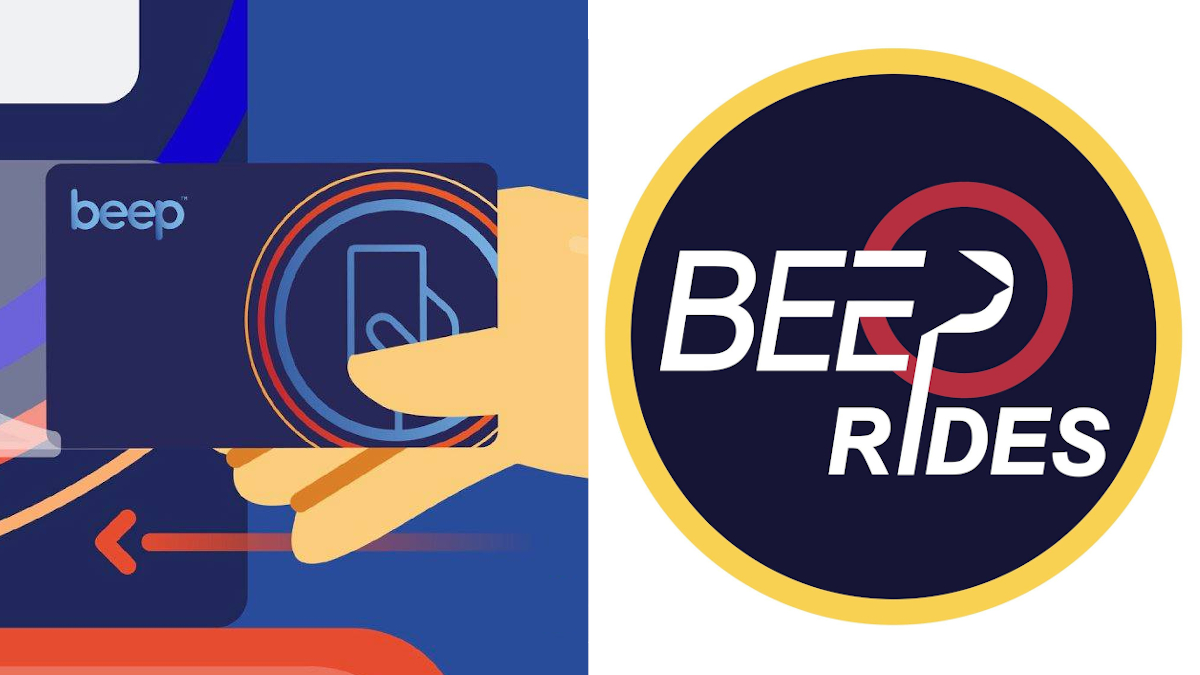 Beep vs. BeepRides: Which tap-to-pay card is which?
View other articles about:
Recommended Videos
Read the Story →
This article originally appeared on Topgear.com. Minor edits have been made by the TopGear.com.ph editors.
Share:
Retake this Poll
Quiz Results
Share:
Take this Quiz Again
TGP Rating:
/20