Verstappen started third on the rainy Sunday in Imola behind teammate Sergio Perez. The Dutchman jumped to first, taking the lead from Mercedes-AMG’s Lewis Hamilton. The reigning world champion then retook the lead, but he spun out and dropped to eighth.

Hamilton made a good recovery all the way back to second, eventually finishing a significant 22sec behind Verstappen. McLaren’s Lando Norris finished in third, just under 3sec behind Hamilton. Ferrari’s Charles Leclerc and Carlos Sainz finished in fourth and fifth, respectively.

The race in Imola also had its fair share of drama. Mercedes’ Valtteri Bottas and Williams’ George Russell got tangled up at Tamburello. Fortunately, both drivers emerged from the crash unhurt.

For the full results of the Emilia Romagna GP, check out the table below:

“A great team performance from Red Bull Racing, Honda, and Max Verstappen has produced our first win of the season. Conditions were very tricky because of the rain that began before the start and there were many accidents and then even a Red Flag stoppage,” said Honda F1 technical director Toyoharu Tanabe. “However, the team coped with it well and this result is a great reward for our race team and also for all our staff in Sakura and Milton Keynes and of course, everyone at Red Bull Racing.” 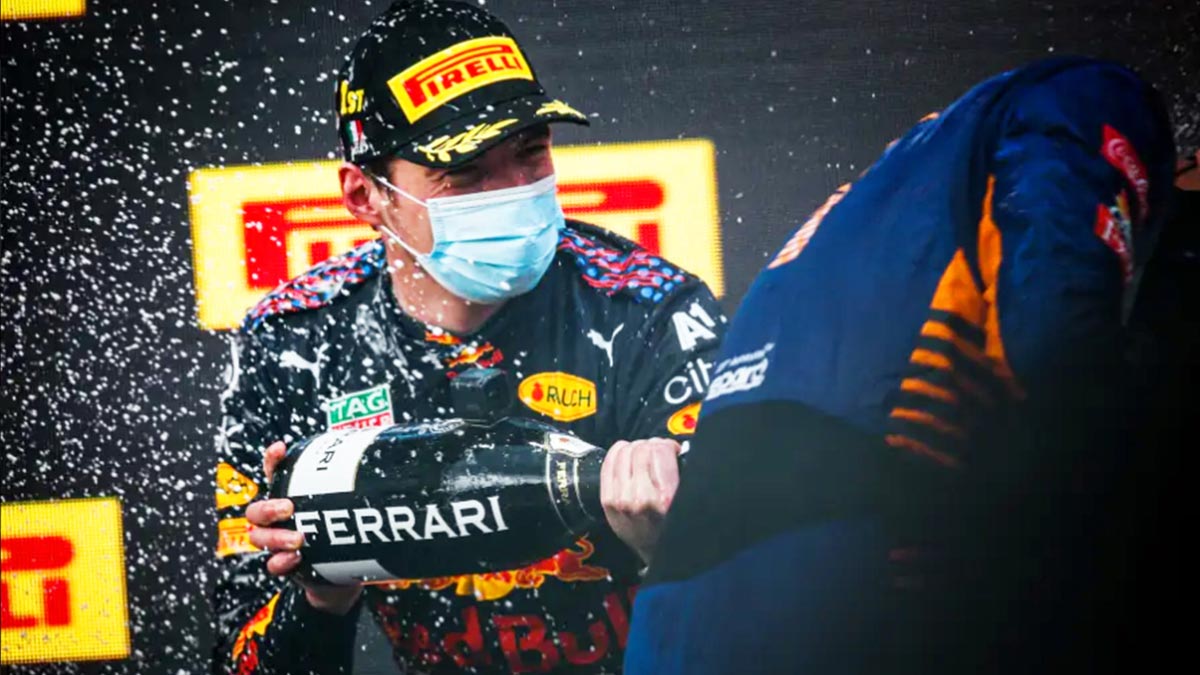 “I am of course very happy with this win for everyone in the team and Honda. I think the key was of course the start as we had a great launch. I surprised myself as it was always hard to get off the line in the wet last year but we worked hard to try and improve that and it worked. The conditions were challenging out there, especially in the beginning and it was very hard to stay on track but we stayed out of trouble,” said Verstappen. “I wouldn't call it a dominant performance as Lewis was following me quite well and for him to come back to second after his incident means they have a lot of pace in that car. We won because we made the right calls with tires at the right time and the team managed everything well in these conditions.”

Next up for this season is the Portuguese Grand Prix ,happening on May 2, and the Spanish Grand Prix the week after. 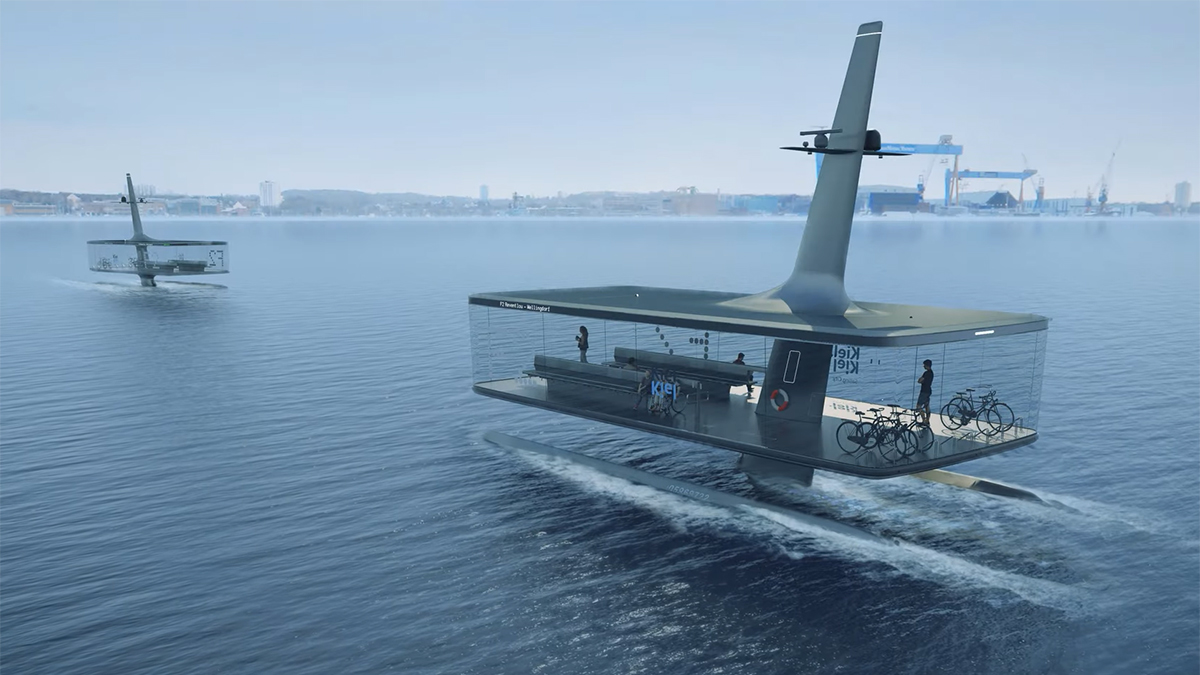 We’d actually prefer these autonomous ferry concepts to a Pasig River Expressway
View other articles about:
Recommended Videos
Read the Story →
This article originally appeared on Topgear.com. Minor edits have been made by the TopGear.com.ph editors.
Share:
Retake this Poll
Quiz Results
Share:
Take this Quiz Again
TGP Rating:
/20