The 2021 Formula 1 season is off to an electrifying start.

The season opener, the Bahrain Grand Prix, recently concluded with Lewis Hamilton and Mercedes-AMG taking the win. But while it seems like business as usual for Hamilton and his crew, the race was closer than some of us may think.

Red Bull Racing’s Max Verstappen finished second, a mere 0.745sec behind Hamilton. It was quite the finish, and it all went down to the final lap of the race. In fact, Verstappen actually had the lead early on, but after a number of exchanges, Hamilton eventually held on for his 96th career win.

Verstappen’s finish was still impressive, of course, as third-placer Valtteri Bottas of Mercedes finished almost half a minute behind. McLaren’s Lando Norris finished the race in fourth, while Red Bull Racing’s Sergio Perez in fifth. 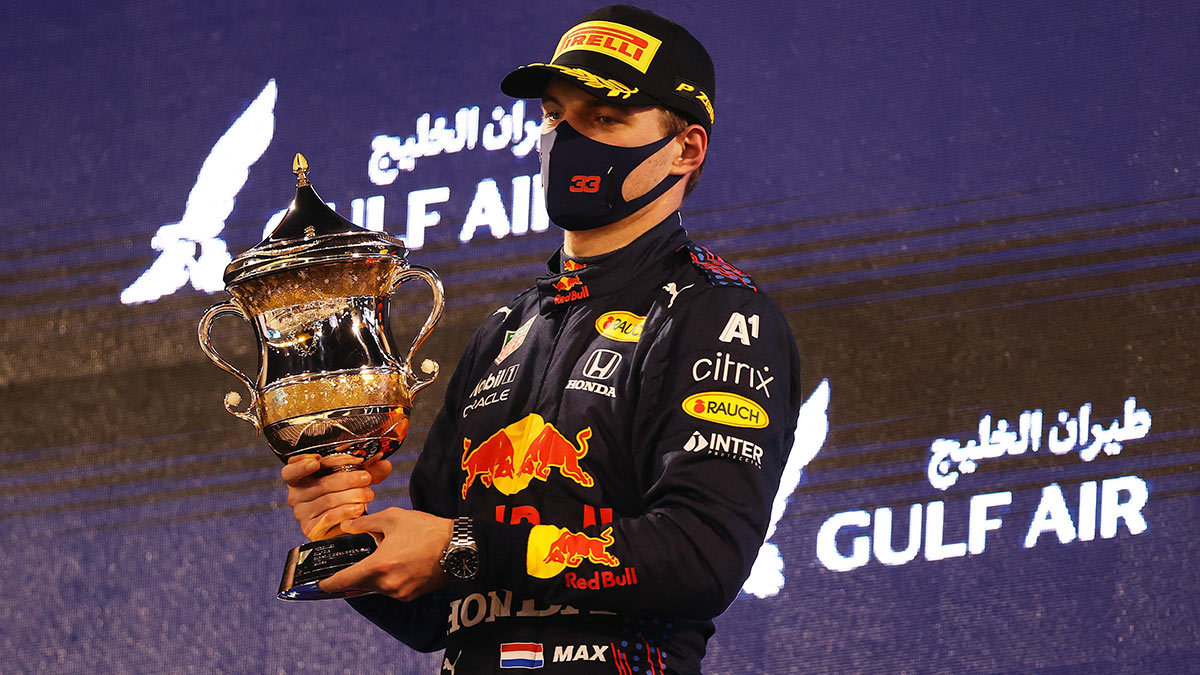 “We have to look at the positives, we are taking the fight to Mercedes and I think that’s great, it’s good to start the season this way and we managed to score some good points for the Team,” said Verstappen. “We will analyze what we can do better as there are always things you can improve and it’s great to get Honda’s 200th podium this weekend. Now it’s full focus on the next race.”

For the full race results, you can check out the table below:

Honda has already announced its decision to exit the championship after this season. We know it’s still a bit early in the season to make predictions, but do you think Honda just might be able to bring in a win in its last year in F1? 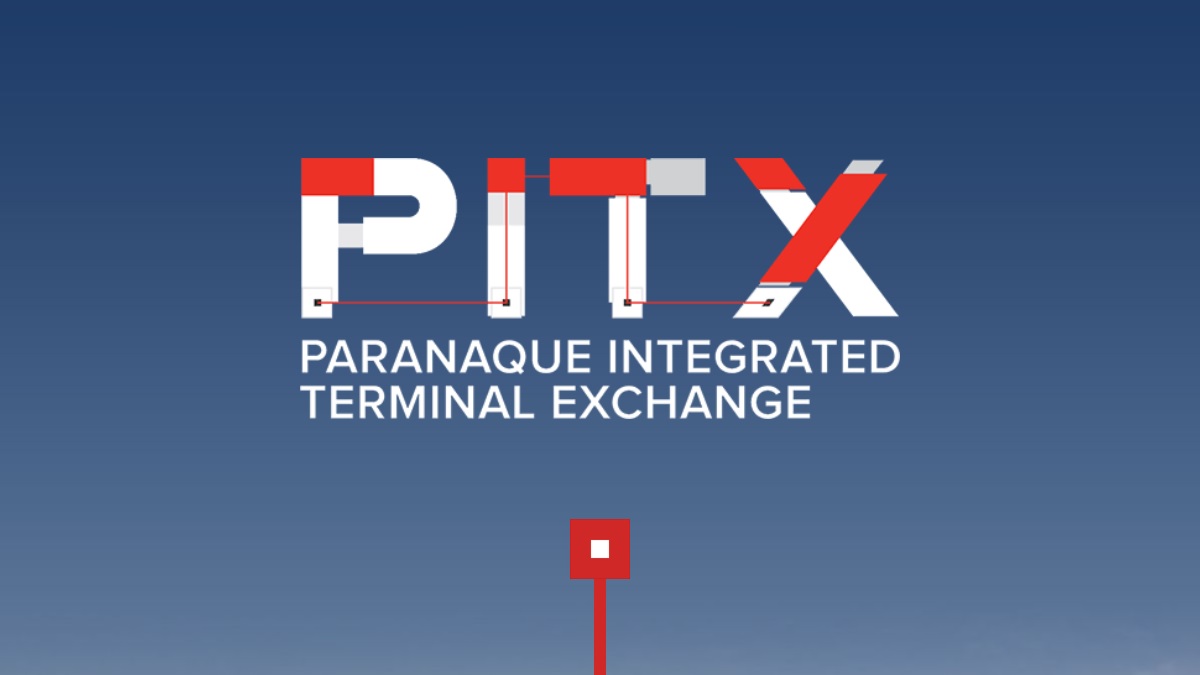 Greater Manila ECQ: PITX to remain operational this week
View other articles about:
Read the Story →
This article originally appeared on Topgear.com. Minor edits have been made by the TopGear.com.ph editors.
Share:
Retake this Poll
Quiz Results
Share:
Take this Quiz Again
TGP Rating:
/20