Should they do a PH version?
Nov 7, 2014
CAR BRANDS IN THIS ARTICLE 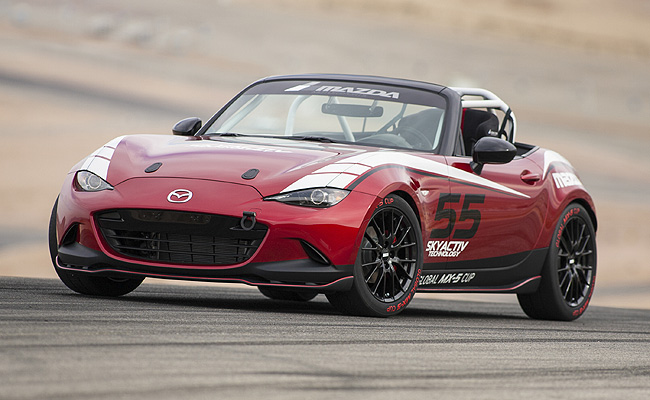 Just two months after Mazda revealed the all-new, fourth-generation MX-5, the Japanese carmaker has now announced that the car "will be raced in a new Global Cup series in North America, Europe and Asia."

In 2016, there will be multiple "Mazda Global MX-5 Cup" series around the world, all using identically prepared cars. The Global MX-5 Cup will then culminate at the end of the year, with a Global Shootout at Mazda Raceway Laguna Seca in Monterey, California, "to crown the series champion." The overall champion will get, as part of his prize, a one-day test in Mazda’s Tudor United States Sports Car Championship Skyactiv prototype race car.

"We're excited to take the elements of success of the existing Mazda MX-5 Cup series, and introduce them to a new global audience," said Mazda Motors executive managing officer for global sales, marketing and customer service Masahiro Moro. "It has long been our goal to see Mazda fans around the world competing in identical MX-5s, and the launch of the 2016 MX-5 Miata is the perfect time to make this goal a reality."

Although Mazda failed to disclose the final specifications, equipment or technical partners of the car, it did confirm that the Global MX-5 Cup race car will be equipped with a 2.0-liter Skyactiv-G four-cylinder engine. The final specifications for the car will be announced next year with the acceptance of orders for the race car following soon after.

Also, the Global MX-5 Cup race cars will be sold "ready to race" from a single supplier.

Full details of the Global MX-5 Cup, including which countries will be involved and when the races will take place, will be announced as they are confirmed.

Would you join if the Global MX-5 Cup had a Philippine series? 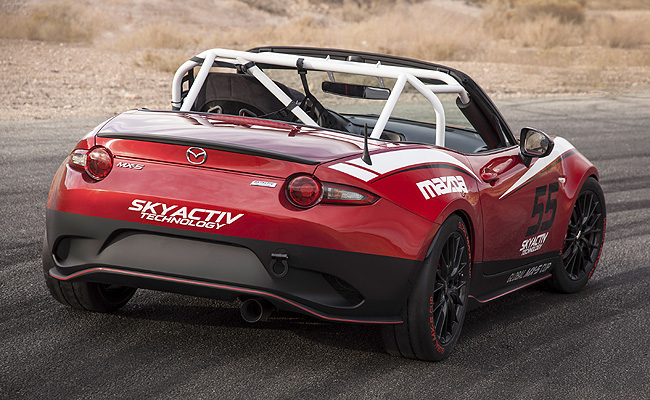 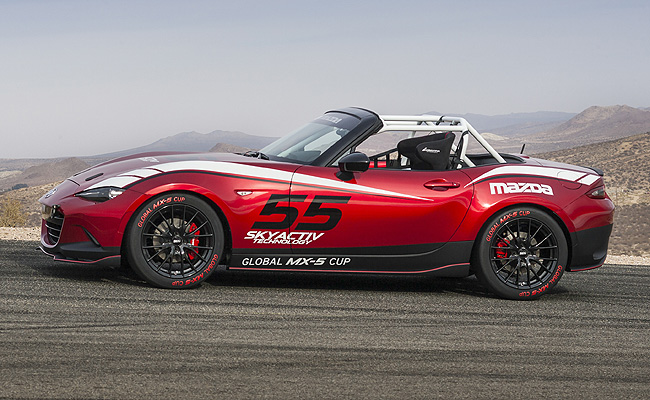 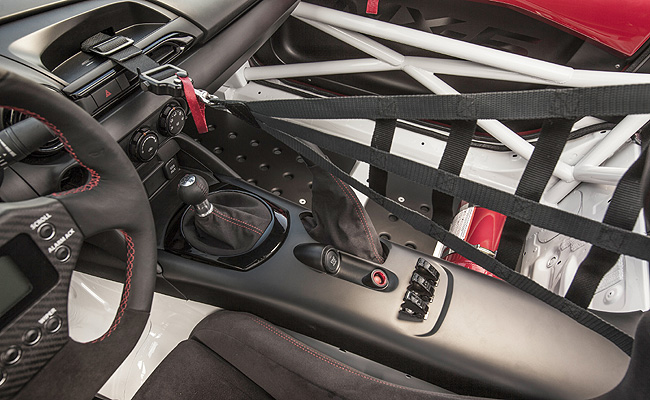 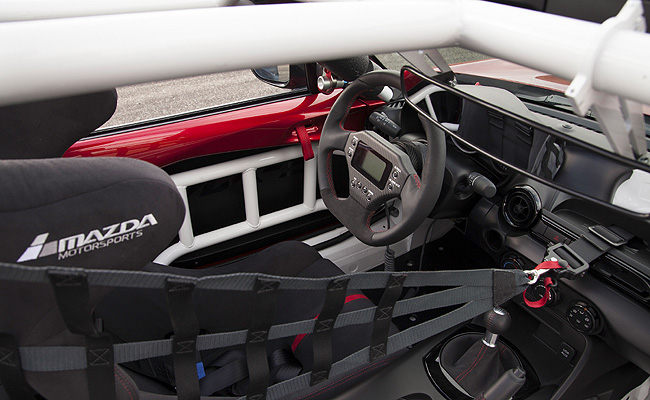 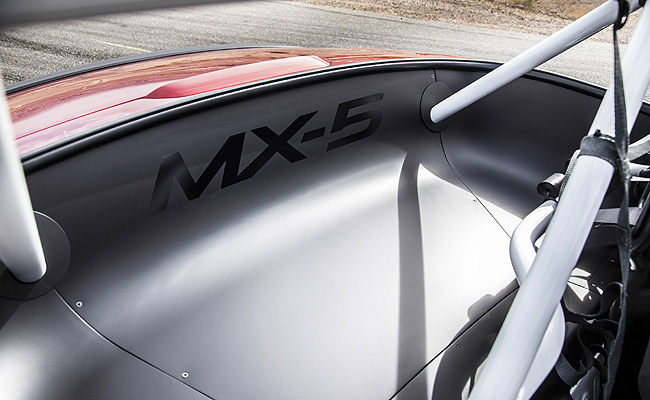 Porsche tuner Gemballa to build last 2 units of limited-to-25 Mirage GT
View other articles about:
Read the Story →
This article originally appeared on Topgear.com. Minor edits have been made by the TopGear.com.ph editors.
Share:
Retake this Poll
Quiz Results
Share:
Take this Quiz Again
TGP Rating:
/20