Should McLaren sport its retro Gulf livery for the rest of the 2021 F1 season?

The one-off design will be used at the upcoming Monaco GP
by Leandre Grecia | May 17, 2021

The Monaco Grand Prix is happening in less than a week from now, and we know a lot of Formula 1 fans are definitely looking forward to seeing more of the already action- and drama-packed season.

Some of us, however, are honestly just eager to see McLaren’s new look on the grid.

See, McLaren Racing has just unveiled its special livery celebrating its historic partnership with Gulf Oil International. It’s a one-off design built specifically for the 2021 Monaco GP, and it’s a rather beautiful one. 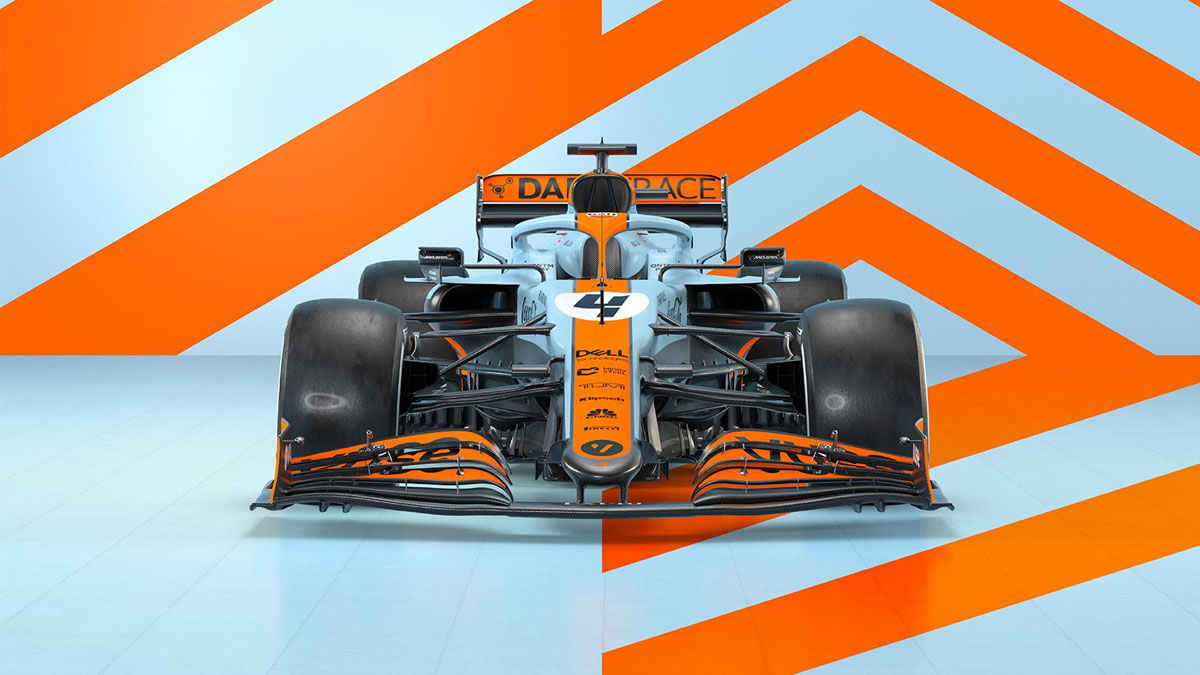 The livery features a blue colorway with orange stripes based closely on Gulf’s classic design, and it will be visible on both MCL35M race cars as well as on the race suits of McLaren drivers Lando Norris and Daniel Ricciardo.

Norris and Ricciardo will also be wearing race helmets with bespoke retro designs created specifically for this race weekend, both of which will be raffled off for the team’s mental health charity partner Mind.

“This will be McLaren’s homage to Gulf’s celebrated race car design. We’re enormous fans of brave and bold design, and the striking Gulf blue is among the most loved liveries in racing, a celebrated piece of culture which transcends the world of motorsport,” said McLaren Racing CEO Zak Brown. “Design has always been important to McLaren—you see this in everything we do from our return to papaya to our stunning headquarters, the McLaren Technology Centre. We’re excited to exhibit this as a team and celebrate our proud association with Gulf in Monaco.”

“Gulf and McLaren have a relationship that dates back to 1968 and is one of the most successful partnerships in motorsport. We are incredibly excited to pay tribute to this heritage with our classic livery design at the Monaco Grand Prix, the most spectacular and stylish event on the Formula 1 calendar,” said Gulf Oil CEO Mike Jones. 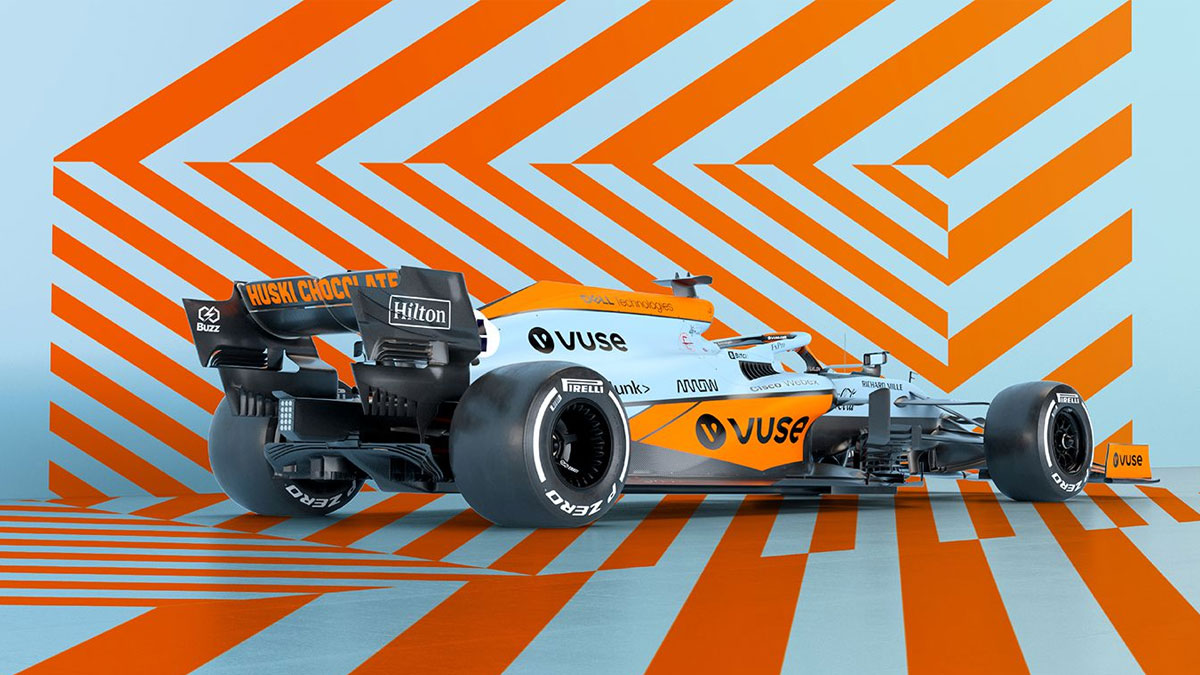 “To see the reaction of both Lando and Daniel as well as the whole McLaren team to this livery has been really special and we are thrilled to unveil it to motorsport fans around the world,” Jones added. “The distinguished racing blue and fluro orange Gulf colorways are iconic, so to mark our return to Formula 1 and showcase the livery in Monaco with McLaren is a great celebration of our bold and colorful place within the sport.”

So, do you reckon McLaren should keep the special livery on for the rest of the season? Check out more of it below, then tell us what you think in the comments. 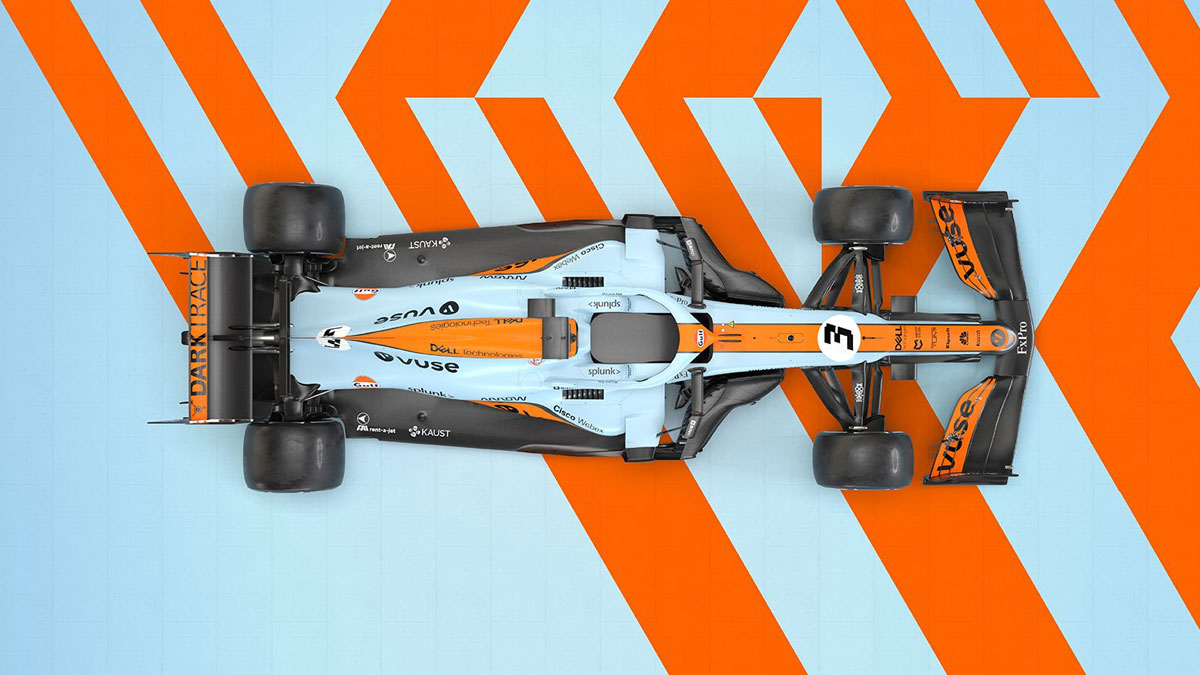 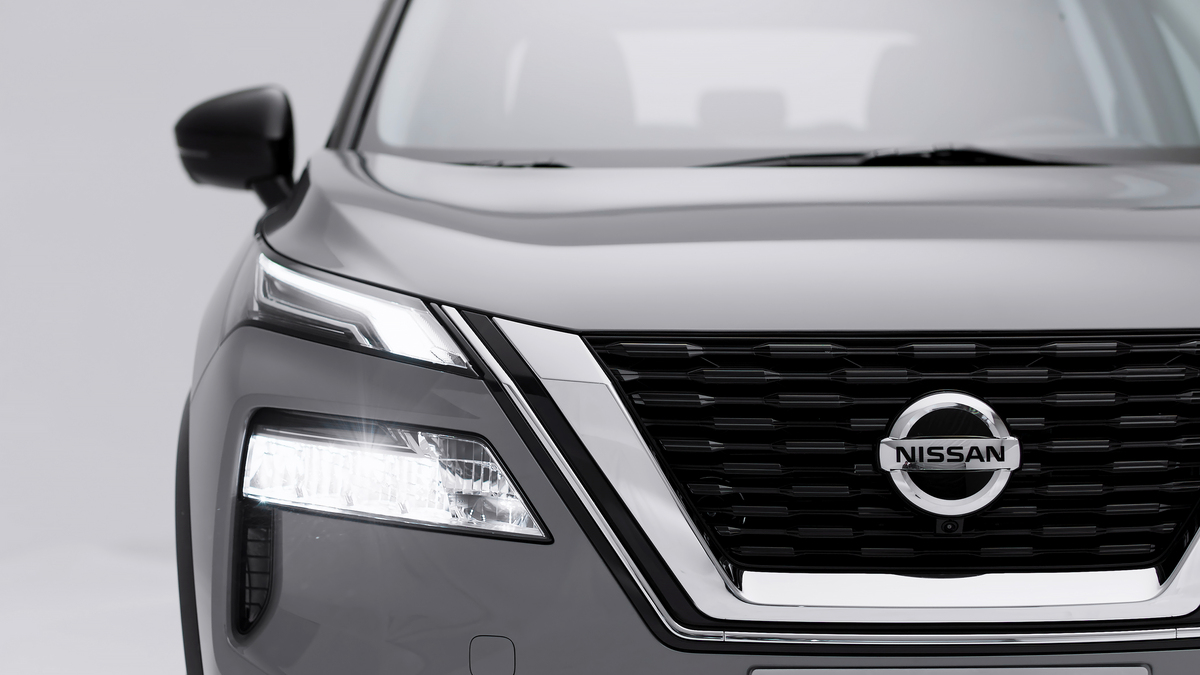 Report: Nissan to make 500,000 fewer cars in 2021 due to chip shortage
View other articles about:
Recommended Videos
Read the Story →
This article originally appeared on Topgear.com. Minor edits have been made by the TopGear.com.ph editors.
Share:
Retake this Poll
Quiz Results
Share:
Take this Quiz Again
TGP Rating:
/20