The Mexican racer has signed a one-year contract with the team
by Tom Harrison | Dec 21, 2020

Hooray—Sergio Perez will remain in Formula 1 for at least another year. Red Bull has announced he’ll partner Max Verstappen in 2021, having signed a one-year contract. Alex Albon is sticking with Red Bull—he’ll be the team’s new test and reserve driver, focusing especially on development, simulator work, and tire testing ahead of 2022’s rule changes.

Perez, 30, who finished fourth in this year’s drivers’ championship (despite missing two races) behind Hamilton, Bottas, and Verstappen, was displaced when Racing Point announced it had signed Sebastian Vettel for next year. Vettel has signed a three-year deal and will partner Lance Stroll, son of team-owner Lawrence.

Perez has been in F1 since 2011. He’s stood on the podium 10 times, won his first race this year, and is very highly regarded. He started out at Sauber, then moved to McLaren for a season before landing at Force India, which became Racing Point for 2019 and next year will become Aston Martin’s factory-backed team.

Perez said: “I am incredibly grateful to Red Bull for giving me the opportunity to race for Red Bull Racing in 2021. The chance to race for a championship-contending team is something I have been hoping for since I joined Formula 1 and it will be a proud moment to step onto the grid in Red Bull colors alongside Max.

“You can be sure that I will give next season my full focus. The team has the same winning mentality as me and I know I am here to perform and help the team fight for another title.”

Red Bull team boss Christian Horner said: “Alex is a valued member of the team and we thought long and hard about this decision. Having taken our time to evaluate all the relevant data and performances, we have decided that Sergio is the right driver to partner Max for 2021.

“Alex remains an important part of our team as test and reserve driver with a key focus on 2022 development, and we would like to thank him for his hard work and contribution.” 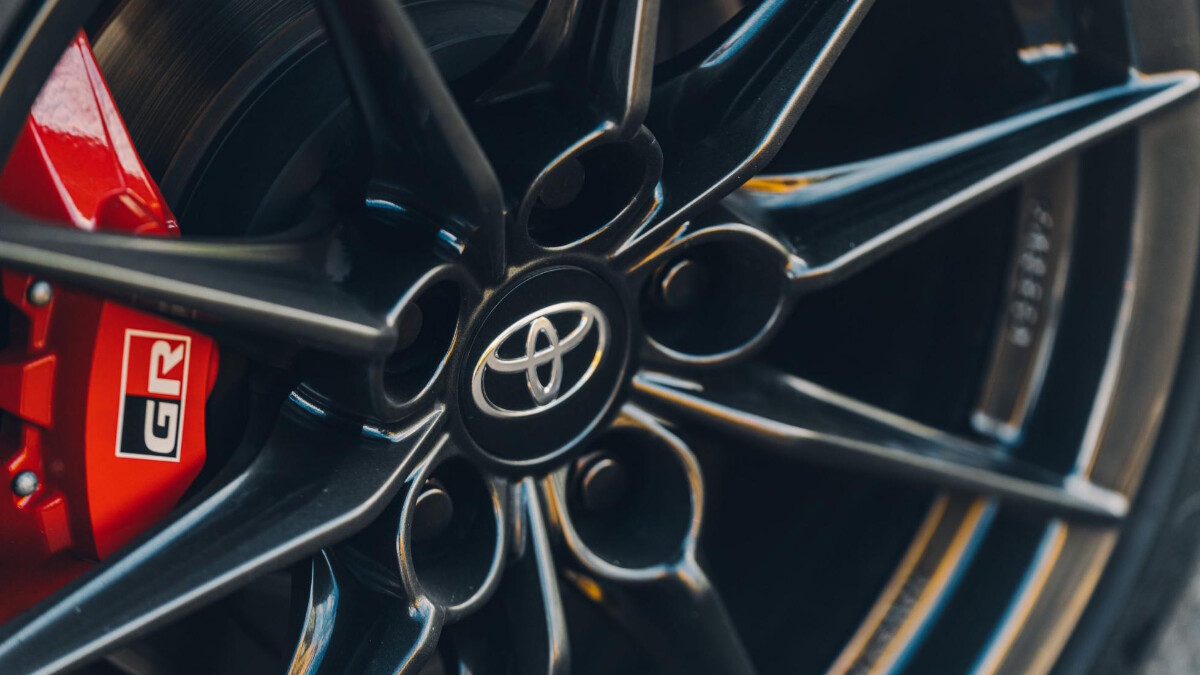