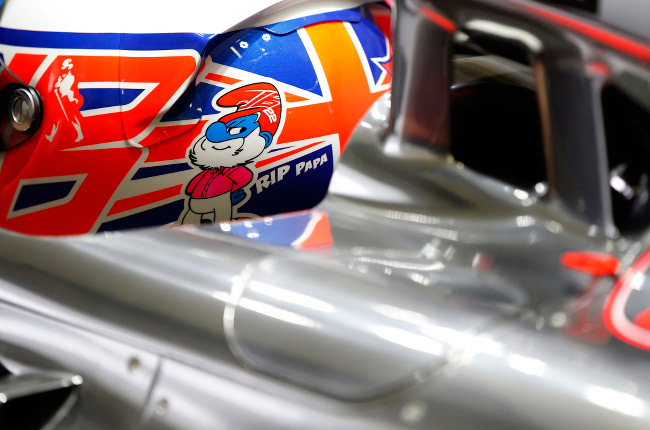 After failing to run a single lap on the first day of pre-season testing in Jerez, Jenson Button bounced back and put McLaren on top of the second-day time sheet. The Briton, whose helmet featured a Papa Smurf tribute to his recently deceased father John, completed 43 tours of the track and achieved a best time of 1:24.165.

Compared to Day 1, the sole highlight of which was a Mercedes front-wing failure that sent Lewis Hamilton into the barriers, Day 2 saw much more activity. The morning session began in wet conditions and gave Pirelli the opportunity to test its wet-weather tires. By early afternoon, the track had dried enough for slicks.

Worryingly for Renault, the teams it supplies with power units completed only 38 laps over the course of two days, versus 248 and 138 laps put in by Mercedes- and Ferrari-powered cars, respectively. According to Remi Taffin, Renault's head of trackside operations, an "energy store" problem had put a hasty end to reigning champion Sebastian Vettel's run, and prevented Toro Rosso from doing even a single lap on the second day.

"We know on our side we have one problem that we have clearly identified, and we want to fix it," Taffin said. "We could not fix it for this morning, so we decided to do as much as we could on our side to make sure that, for tomorrow, and especially for Red Bull and Toro Rosso, we can take to the track at 9am. We are confident that tomorrow morning we will have all three cars on track."

Added Taffin: "You have to bear in mind that a power unit is made up of a lot of subcomponents, and it is not a matter of one of them not working. It is clearly a problem of integration of all these systems. In particular, for this problem, we had to fix the problem through the energy store--but I am not going to go into detail due to the nature of the architecture of our system. We have clearly identified something that we would have to change. We have the parts, we have the people here, we have the means to do this, and we're prepared to do this. We did not want to do this when we came here, but that is what has happened and we are doing it."

Following Vettel's early retirement, his smoking RB10 was seen being tended to in the garage. Taffin later said that this was not related to the energy-store problem, although it's fair to suspect it could be an overheating issue related to the power units--Red Bull, after all, has had many KERS overheating problems over the years because of its cars' highly aerodynamic and tightly packaged rear ends.

The Mercedes-powered Force India was seen immobile and smoking on the track during the second day, too. Other minor incidents included Esteban Gutierrez's trip to the gravel trap in his Sauber, and a technical issue that halted Marcus Ericsson's Caterham after just 11 laps--the most laps completed by any Renault-powered contender. 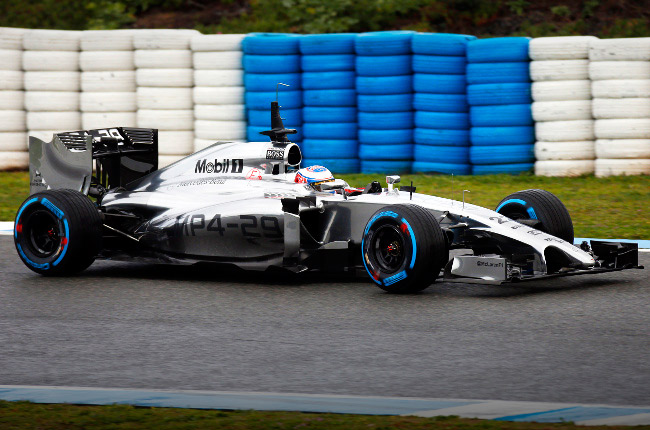 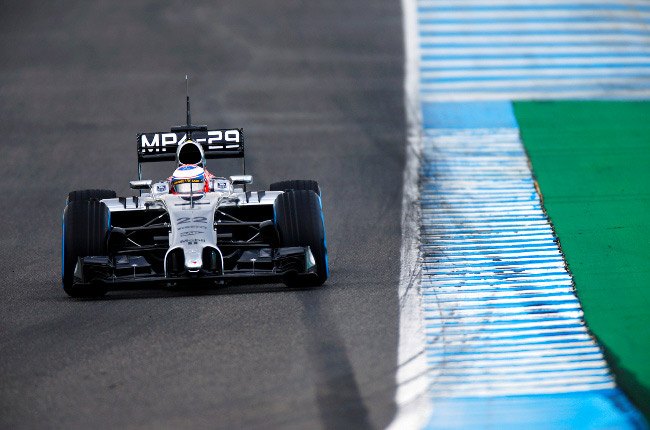 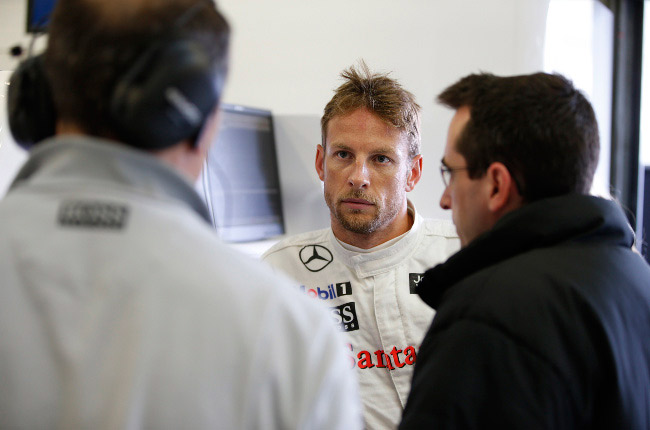