Calling all aspiring racers
by Drei Laurel | Apr 22, 2022
CAR BRANDS IN THIS ARTICLE

Time to dust off those gaming rigs, people. Toyota Motor Philippines (TMP) is once again calling you guys to get behind the wheel—the virtual one, that is.

The Japanese car manufacturer has announced that season 3 of its annual GR GT Cup e-racing series is now open.

Note that racers will still be taking to the track using Gran Turismo Sport, not Gran Turismo 7. Playing the title on the PlayStation 5 has been permitted, though, and new tracks have been added to the event as well.

This year’s GR GT Cup is now also being introduced as an opportunity for sim racers to take their skills behind the wheel onto a real track. Besides representing the Philippines in the regional round, local champions will also be selected to compete in the brand’s annual Toyota Gazoo Racing Vios Cup one-make race at the Clark International Speedway.

NEWS YOU MAY HAVE MISSED:
FYI: These are NAIA’s parking rates for 2022
Fines, payments, schedule: Your complete guide to the number coding scheme

The 2022 GR GT Cup Philippines qualifying round will take place on May 6 and 7. This will be followed by the semifinals round on May 27 and 28, and then by the finals on June 24 and 25. Three classes are open to sim racers this year: A Junior Class of competitors aged 17 and below, a Sporting Class for professional gamers, and a Promotional Class for amateur players.

You can find more information regarding how to join the event here.

“We started the GR GT Cup Philippines as an avenue to make the thrill of motorsports more accessible to more Filipino racing fans,” TMP assistant vice president of marketing Elvin Luciano said in a statement.

“With the level of talent that we have seen in the first two years, we believe now is the right time to expand the motorsports journey of our e-racers and enable them to further develop their racing skills, this time together with our Vios Cup racers.”

Frankly, this sounds like a pretty good shot at kickstarting your dream motorsports career. We hope to see some of you guys on the track at this year’s Toyota Gazoo Racing Vios Cup. 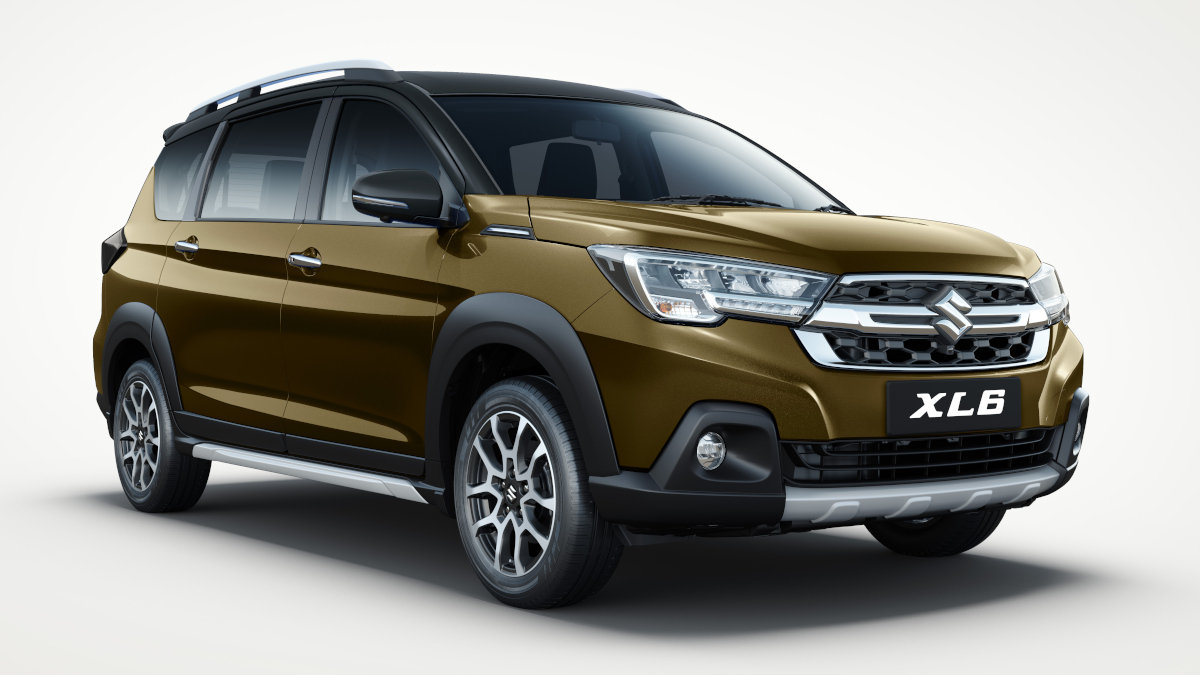 You’re going to have to look really closely to see what’s new in the refreshed Suzuki XL7
View other articles about:
Recommended Videos
Read the Story →
This article originally appeared on Topgear.com. Minor edits have been made by the TopGear.com.ph editors.
Share:
Retake this Poll
Quiz Results
Share:
Take this Quiz Again
TGP Rating:
/20