Report: Apple CarPlay might be able to control A/C, seats, speakers in the future

The tech could become an interface that controls almost the entire car
by Leandre Grecia | Oct 8, 2021

Apple’s smartphone connectivity tech has come a long way since its launch, with CarPlay now offering more features and services than ever. But it looks like Apple wants its tech to be more than just a basic interface for music and navigation.

According to a report by Bloomberg, the tech giant is now working to expand Apple CarPlay’s reach to more in-car controls such as air-conditioning, seats, and the instrument cluster through its new ‘IronHeart’ initiative.

IronHeart is reportedly still in its early stages, as implementation would require carmakers to provide Apple with control of key car functions. This “may not be a hit” among manufacturers, as IronHeart could enable CarPlay to access a wide range of controls, sensors, and settings that span almost an entire vehicle.

However, Bloomberg points out that automakers risk losing iPhone fans from their customer bases with their reluctance to provide Apple with more access, so this could force them to embrace the technology.

If this pushes through, Apple will be able to use the data it gathers through this project to create new apps or add features to existing ones. It would also contribute to the company’s efforts to build its own cars. Bloomberg says this puts emphasis on the idea that Apple could earn profits from cars without even selling one itself.

This is far from a done deal, as Apple could still delay or even axe IronHeart features altogether. What do you Apple CarPlay users think? 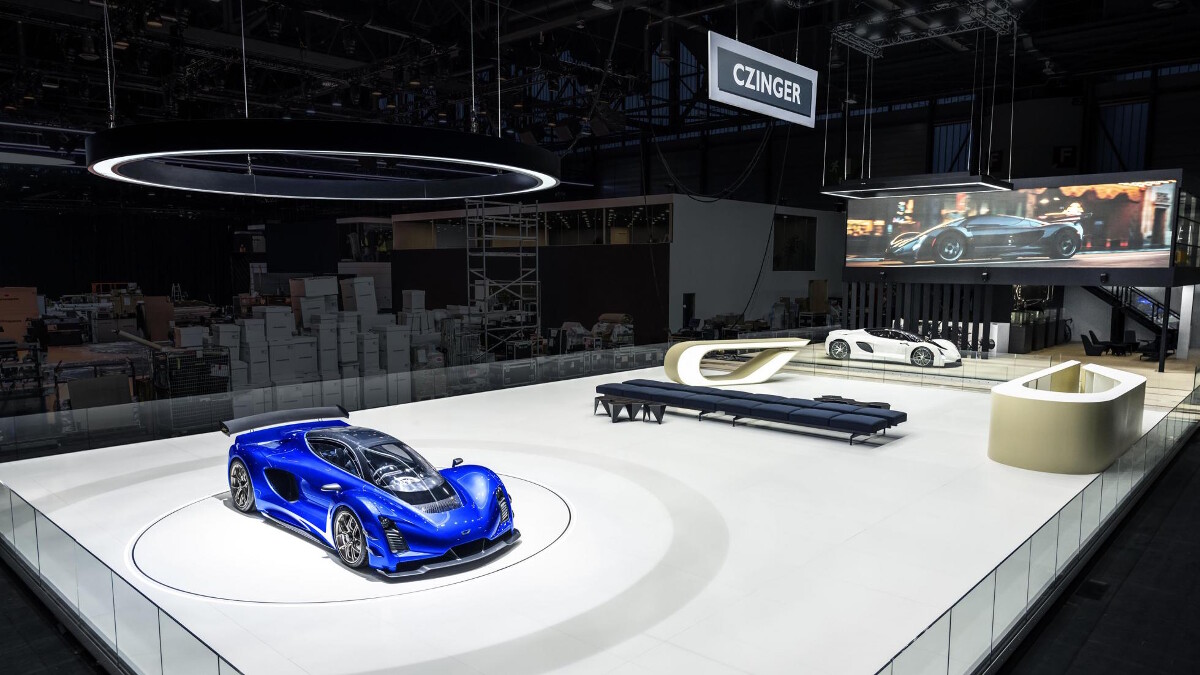 The Geneva International Motor Show has been canceled for the third year in a row
View other articles about:
Read the Story →
This article originally appeared on Topgear.com. Minor edits have been made by the TopGear.com.ph editors.
Share:
Retake this Poll
Quiz Results
Share:
Take this Quiz Again
TGP Rating:
/20