BMW, Intel and Mobileye working together to produce self-driving cars

by Gerard Jude Castillo | Jul 5, 2016
CAR BRANDS IN THIS ARTICLE 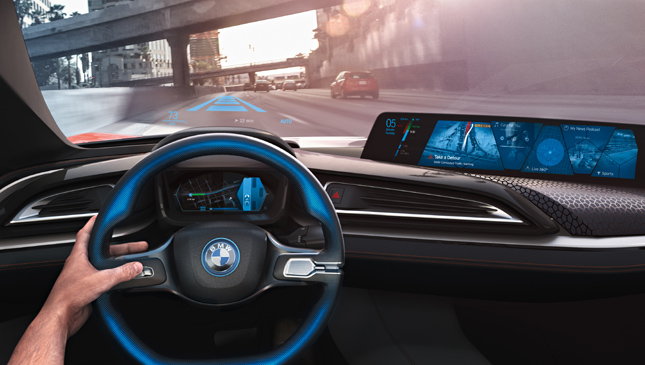 Whether we like it or not, the age of automated mobility is fast approaching. Nearly all car manufacturers are working hard to come up with their own take on the self-driving vehicle. In what is probably the most vocal move of the bunch, BMW, Intel and Mobileye have joined forces to roll out a car that can drive itself by the year 2021.

The collaboration was formally announced on July 1, and brings together three of the world’s leaders in their respective fields. BMW, known for its "Ultimate Driving Machine" philosophy, will supply the vehicles. Intel, meanwhile, brings to the table the brains of the operation, thanks in no small part to its expertise in producing some of the most advanced technology and connected devices on the planet. And Mobileye is a well-established player in the field of computer vision and machine learning.

Do you remember the Vision Next 100 concept car unveiled for BMW's 100th birthday? It will form the backbone for the entire project. Intel and Mobileye will put in their respective technologies to help the car reach levels 3 to 5 of autonomous driving. Level 3, for the uninitiated, involves having your hands off the steering wheel. This goes all the way to level 4, otherwise known as eyes off the road. And level 5 is where the car doesn’t need a human to be present as it roams the streets.

The three firms are planning to let loose a whole fleet of autonomous vehicles in stages until the year 2021. By next year, for instance, they intend to test a fleet of autonomous cars on both highways and highly urbanized settings. All this in the hopes of perfecting the technology within the next five years.

But why all the fuss about letting cars do the driving? The goal, say the big bosses, is to try and make travel less stressful and safer. With autonomous mobility comes a connected network of cars. They, together with other manufacturers and tech players, envision a world where all cars will "talk" to each other--and thus avoid accidents. As for the fleet of self-drivers, it is a business proposition wherein a ride-sharing system can be developed minus the driver. Oh, and putting the car in autopilot, they reckon, will increase productivity as the driver can either work or sleep while on the move.

While we’re still not totally sold on the whole idea, we are curious to see how the whole self-driving thing will pan out. After all, we must admit that it is really tempting to relinquish control once in a while, like, say, on gridlocked EDSA during rush hour. 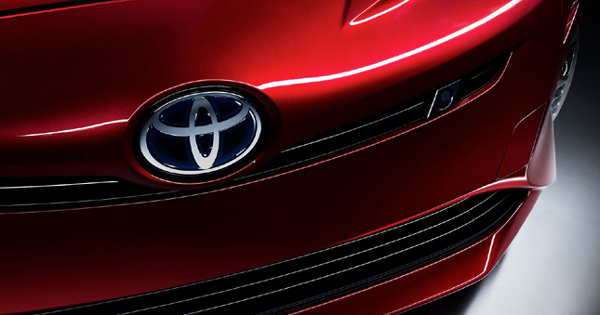 Report: Toyota recalls over 3M cars due to airbag and emission concerns
View other articles about:
Recommended Videos
Read the Story →
This article originally appeared on Topgear.com. Minor edits have been made by the TopGear.com.ph editors.
Share:
Retake this Poll
Quiz Results
Share:
Take this Quiz Again
TGP Rating:
/20