In partnership with Lockheed Martin
by Tom Harrison | May 29, 2021

General Motors and Lockheed Martin are getting together to build a new lunar rover for NASA’s ‘Artemis’ program. The first crewed mission to the Moon is set for 2024, and by the end of this decade, the program ought to have established a “sustainable presence” on the Moon to, among other things, help prepare for future missions to Mars.

Last year, NASA asked companies to submit ideas for a “human-rated, unpressurized (unenclosed) rover that will be used to help astronauts explore and conduct experiments somewhere humans have never been before: the lunar South Pole.” GM and Lockheed Martin’s announcement is effectively the two companies bidding for the contract to supply these ‘lunar terrain vehicles’ (LTVs) to the Artemis program.

And the odds of them succeeding are pretty good, given that both companies have worked with NASA for years. GM helped develop the original ‘Apollo Lunar Roving Vehicle’ used for the Apollo 15-17 missions, and “manufactured, tested, and integrated the inertial guidance and navigation systems for the entire Apollo Moon program.”

Meanwhile, Lockheed Martin has “built spacecraft and systems that have gone to every planet, been on every NASA mission to Mars including building 11 of the agency’s Mars spacecraft, and played major roles on the space shuttle program and International Space Station power systems.”

The next-gen battery-powered LRV will be able to travel significantly further than lunar rovers have in the past (the Apollo rover only made it 7.6km from the landing site) and will have autonomous capabilities so it can “prepare for human landings, provide commercial payload services, and enhance the range and utility of scientific payloads and experiments.” 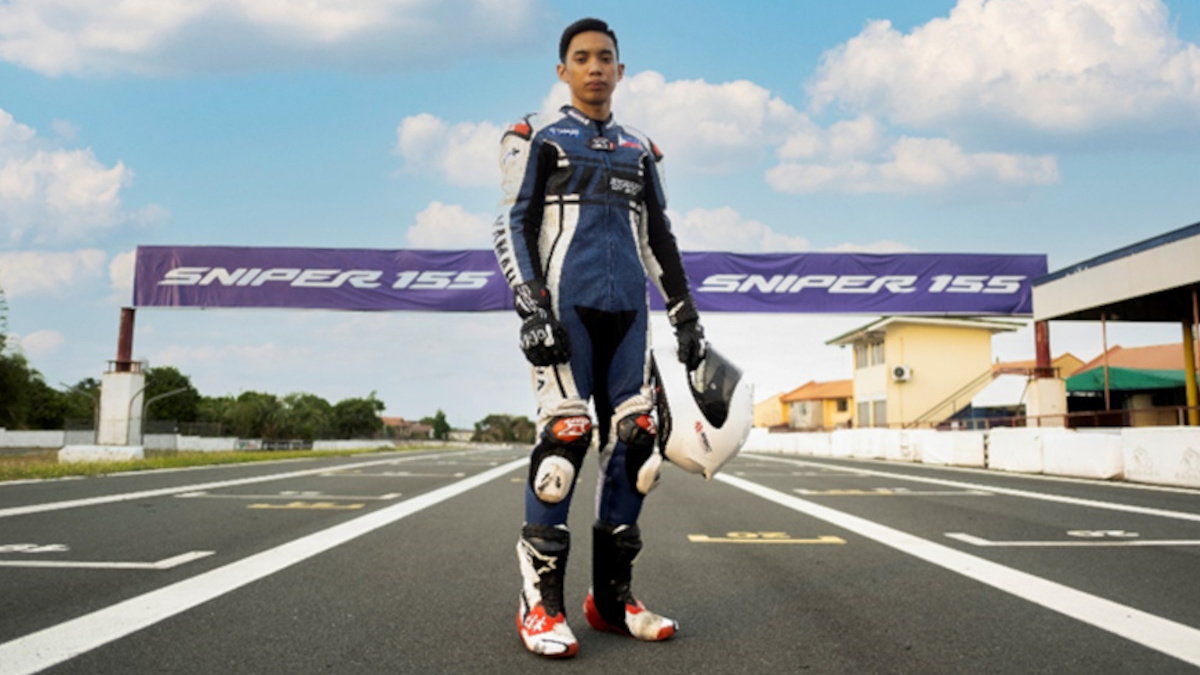 McKinley Kyle Paz will race in the Moto2 European Championship beginning next month
View other articles about:
Recommended Videos
Read the Story →
This article originally appeared on Topgear.com. Minor edits have been made by the TopGear.com.ph editors.
Share:
Retake this Poll
Quiz Results
Share:
Take this Quiz Again
TGP Rating:
/20