We know we aren’t alone when we say we’ve always wanted to drive around for Google recording Street Views. The reason for this? We actually just think it’d be neat to drive a Street View car. But since it’s unlikely the tech giant will ever let us plop one of its expensive cameras on a personal ride, we guess we’re willing to settle.

Google has announced that anyone with a smartphone will be able to record Street View images and share them with the world. The feature has been rolled out together with the new Street View app, and it uses the same technology as the company’s  Live View feature.

“When people find out that I work on Street View, the first thing they ask is, ‘How can I drive the Street View car?’” Stafford Marquardt, Google Maps Street View’s product manager, said in a blog post.

“Sadly, we don’t loan out those iconic vehicles, but what if any car could become a Street View car? Better yet, what if anyone could contribute to Street View, using only their phone?”

Basically, all you need to do is record as you drive using the Street View app. Afterward, the company’s tech and ARCore (that’s augmented reality for you), the same stuff Live View uses, does the rest, connecting and automatically rotating images to provide a 360-degree view.

“Before this feature, you would typically need special 360-degree cameras to capture and publish Street View imagery. Some equipment you could even attach to the roof of your car, but at the cost of thousands of dollars; that’s out of the realm for many,” Marquardt adds.

“Now that anyone can create their own connected Street View photos, we can bring better maps to more people around the world, capturing places that aren’t on Google Maps or that have seen rapid change. All you need is a smartphone—no fancy equipment required.”

As of now, the capability is available with all ARCore-compatible devices in Toronto, New York City, Nigeria, Indonesia, and Costa Rica. The company says more regions will follow soon. 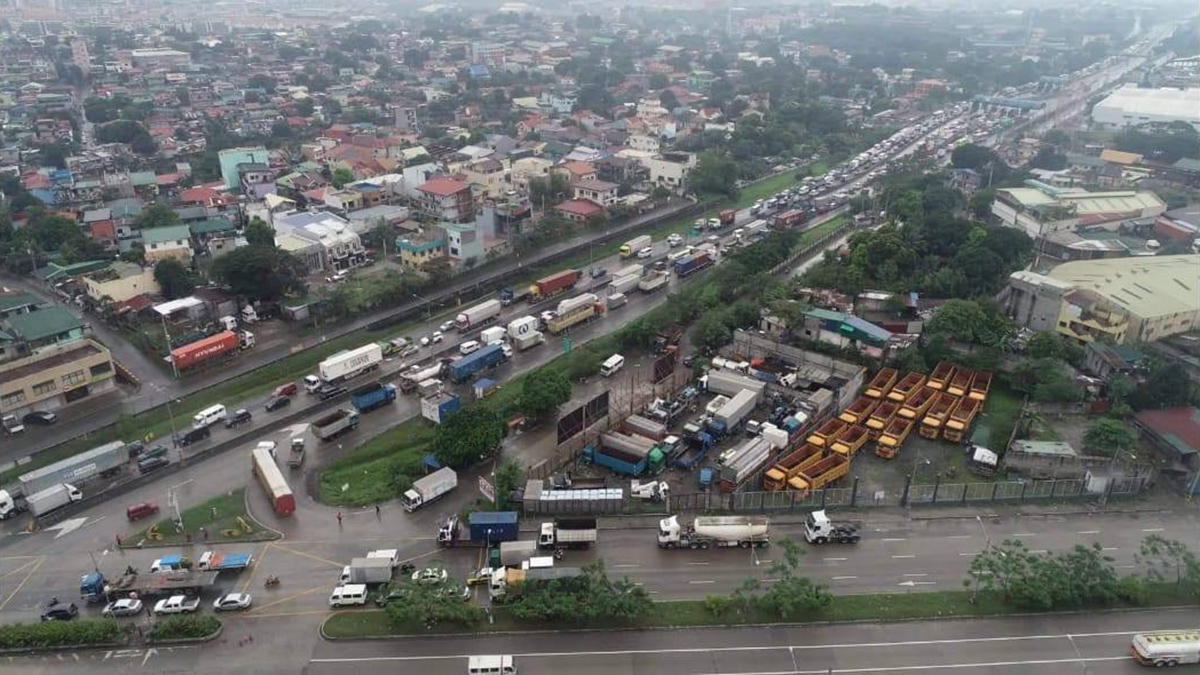