Man, Rocket League has really been beefing up its garage the past couple of months.

In February, the online soccer, er, motorsport video game (we’re not entirely sure what to call it) partnered with Ford to bring the F-150 into its roster. Now, it’s adding the Lamborghini Huracán STO, too.

Before you get too excited, know that the supercar’s real-world V10 performance won’t be translated into the game. You’re really only after the look here, as a 310kph top speed and a 0-100kph time of just three seconds would be too big of an advantage out on the virtual field.

“The debut of Huracán STO in the world of Rocket League is a further step in the digital strategy of Lamborghini, which entered eSports in 2020 with its own one-make championship,” Lamborghini CEO Stephan Winkelmann said in a statement.

“Gaming and simulation are phenomena of particular interest to the automotive industry, important for engaging the new generations and making our cars even more popular with young people.”

You can catch the Rocket League Lamborghini Huracán STO in action during the game’s Battle of the Bulls event from April 23 to 25. What other supercars would you like to see make their way into the game? 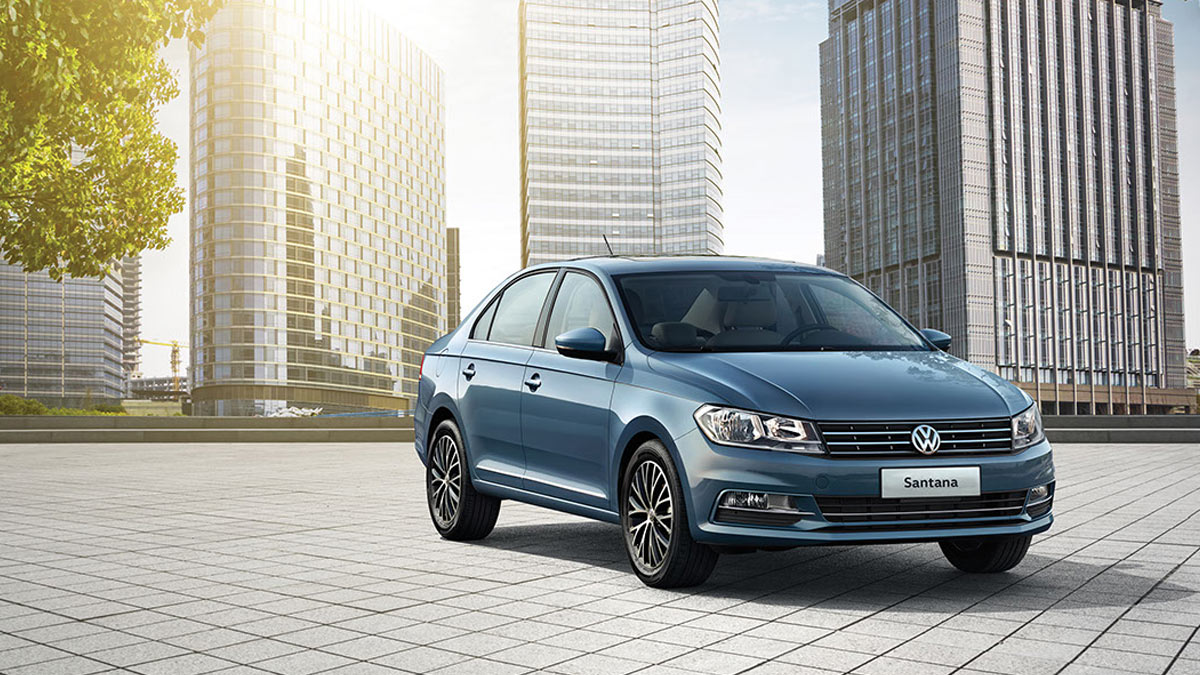 Volkswagen PH is offering up to P200k in discounts until the end of May
View other articles about:
Recommended Videos
Read the Story →
This article originally appeared on Topgear.com. Minor edits have been made by the TopGear.com.ph editors.
Share:
Retake this Poll
Quiz Results
Share:
Take this Quiz Again
TGP Rating:
/20