For testing in State of Nevada, that is
by Gerard Jude Castillo | Jan 8, 2016
CAR BRANDS IN THIS ARTICLE 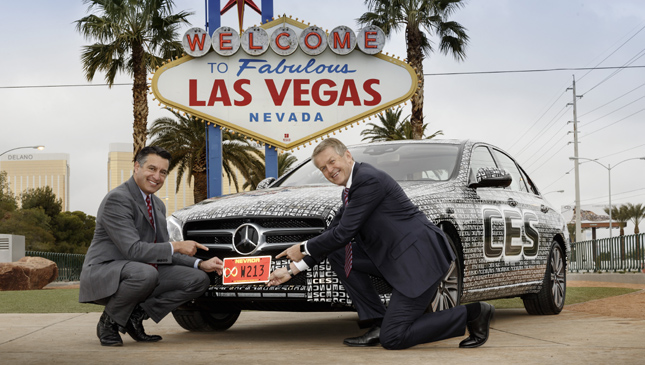 Obtaining most licenses in the State of Nevada is a relatively straightforward and laid-back affair. Marriage licenses, for example, are issued to just about any couple--some of them being married by Elvis impersonators. Now, a new self-driving car has been issued the permit to pilot itself on public roads.

To be specific, we're talking about the upcoming Mercedes-Benz E-Class, the latest vehicle to be issued the license to conduct driverless testing inside the desert state. While the car has yet to be revealed, it has already generated quite a bit of buzz thanks to its cutting-edge tech.

The new E-Class is the first standard-production car to be granted an autonomous driving permit in the world. It differs from past projects wherein the car had to be fitted with all sorts of gear--from sensors to specially designed steering wheels that made the vehicle safe to operate. Today’s new breed of self-drivers only need a bit of tweaking to the software and that’s it.

Nevada has been allowing self-driving vehicles to conduct testing on its roads since 2011. Such tests are allowed on all of its interstates. Of course, the cars can’t be let loose all by themselves. A driver must still be behind the wheel for contingencies, along with a passenger. Each of the test vehicles must bear a red license plate to identify it as an autonomous vehicle.

Back in May of 2015, Mercedes-Benz fielded two self-driving trucks in Nevada for experimental purposes. The upcoming E-Class is the first car to have the distinction of being a test bed for what could very well be the future of driving. If all goes well, we just might see more Mercs and other cars driving themselves real soon. 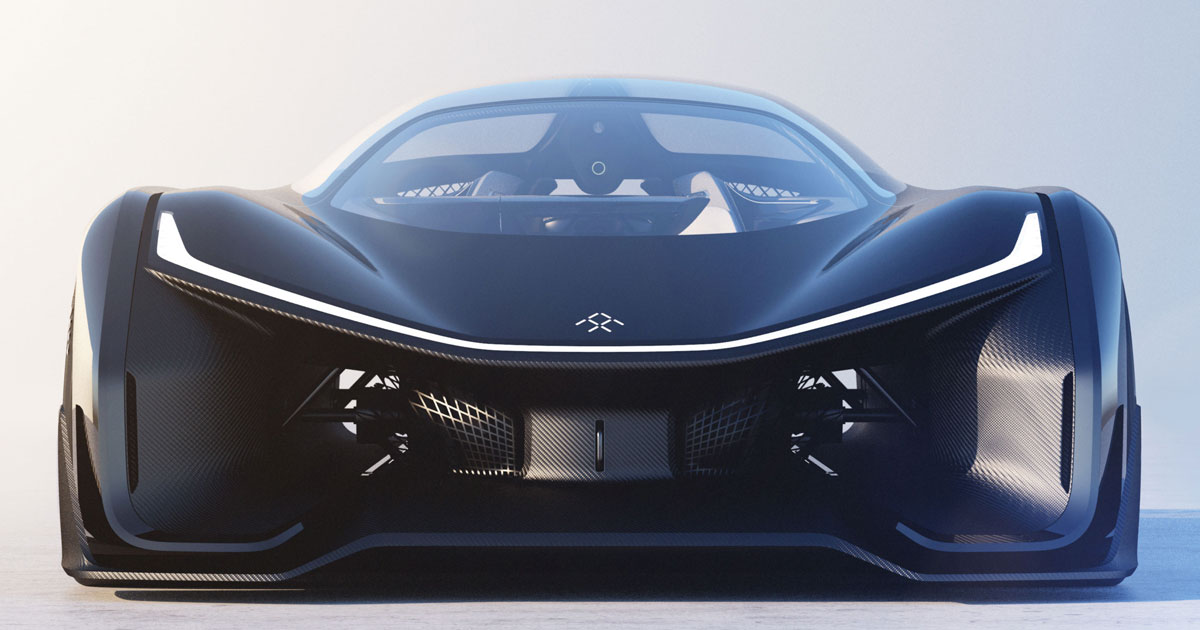 A company called Faraday Future has created this concept car called FFZero1
View other articles about:
Read the Story →
This article originally appeared on Topgear.com. Minor edits have been made by the TopGear.com.ph editors.
Share:
Retake this Poll
Quiz Results
Share:
Take this Quiz Again
TGP Rating:
/20