Another reason to opt for an EV
by Gerard Jude Castillo | May 18, 2016
CAR BRANDS IN THIS ARTICLE 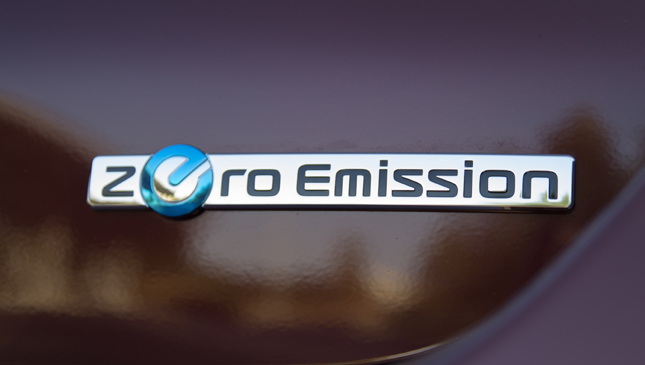 Thanks to our soaring pollution levels, opting for cleaner electric-powered cars like the Nissan Leaf is becoming an increasingly attractive proposition. Sure, they may not be as macho as automobiles with conventional diesel or gasoline engines, but we'll settle for a bruised ego over damaged lungs nine times out of 10.

Unfortunately, reality isn't as pretty as you'd hope. Apart from the prohibitive taxes that make buying such vehicles more of a luxury in countries like ours, the main drawback of electric vehicles is the battery range--or lack thereof. These cars can only travel for relatively short distances in between charges. And that can definitely be a hassle for the daily grind.

Nissan, however, is hard at work trying to solve this problem. Together with subsidiary Nissan Arc Ltd., the researchers of the Japanese automaker may have already found a way to extend the range of their lithium-ion batteries.

The secret lies in an element known as amorphous silicon monoxide. Silicon, in case you didn’t know, can hold large amounts of lithium--or what’s needed to give the battery its charge. Unfortunately, it tends to crystallize and deteriorate during charging. Thanks to what is known as the amorphous state of the silicon monoxide (where it doesn’t have any defined shape or form), silicon crystallization can be avoided. This can help lengthen the power pack’s range in between fill-ups.

Of course, all this is still in the experimental stage at this point. But along with such partners as Tohoku University, National Institute for Materials Science, Japan Synchrotron Radiation Research Institute, and Japan Science and Technology Agency, it should only be a matter of time until Nissan announces it will be rolling out a lithium-ion battery with increased range.

We eagerly wait for that day. Even more so, we can’t wait for our lawmakers to finally pass the Alternative Fuels Law. With the new administration set to take over in a little over a month’s time, we surely hope that the wheels will start turning. 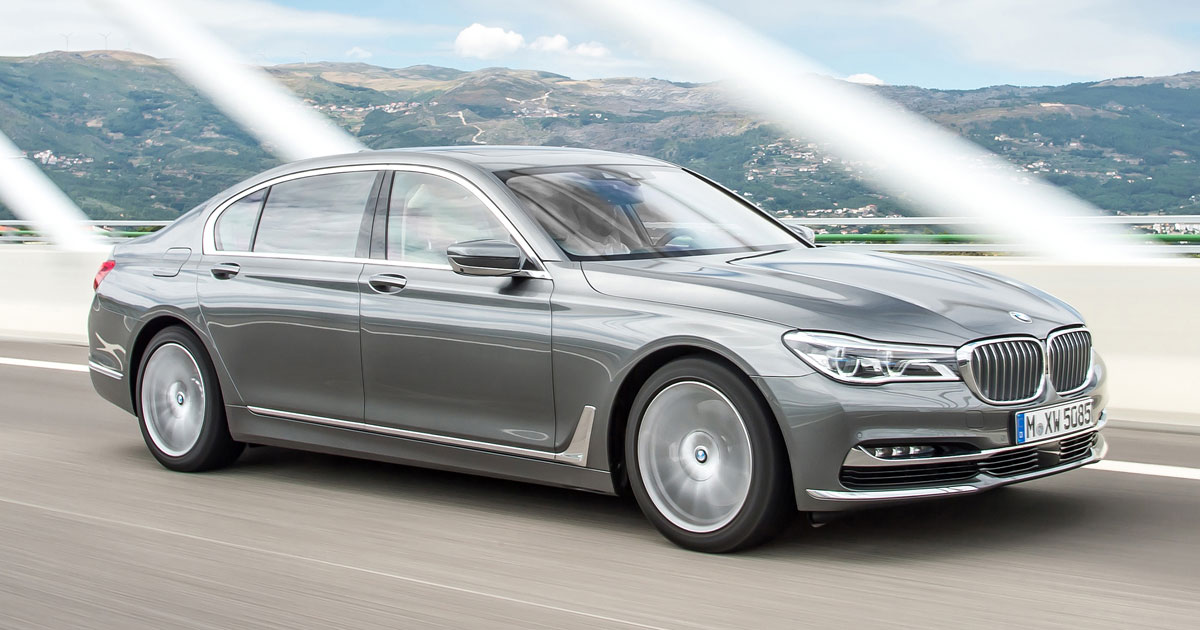 The new BMW 750d has a quad-turbo diesel engine
View other articles about:
Read the Story →
This article originally appeared on Topgear.com. Minor edits have been made by the TopGear.com.ph editors.
Share:
Retake this Poll
Quiz Results
Share:
Take this Quiz Again
TGP Rating:
/20