The Clio makes clever use of Renault’s F1 tech

Renault is close to launching a super-novel hybrid system called E-Tech, developed with engineers from its Formula 1 team. It will come as a normal hybrid in the Clio and a plug-in version in the Captur.

In the Clio, it has a 140hp combined output and gives about a 40% fuel saving in urban driving compared with a gasoline auto. In those circumstances, Renault says it’s electric for 80% of the time. Time, note, not mileage.

And it will cost less than a diesel. Renault says it’s the cheapest full-hybrid system of all.

Instead of the epicyclic CVT that Toyota uses, or the twin-clutch or auto gearboxes of the German PHEVs, it has a four-speed gearbox. There’s also a drive motor, which sends its efforts via a separate path through the gearbox than the engine does. An early version of the system was used in the Eolab concept, which Top Gear drove in 2014. 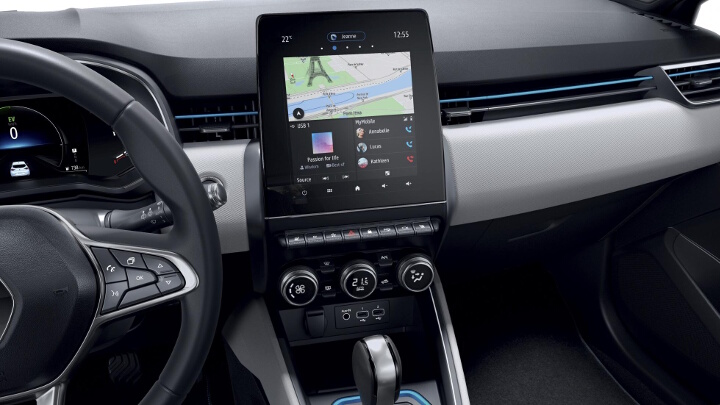 It’s a pretty tricky thing to get your head around—I spent an afternoon looking at diagrams and cross-sections, and talking to the engineers. But the net effect is this: Because of the different pathways through the box, and the ability of the system to use the motor and engine independently, there are in 15 different drive ‘modes,’ or combinations of power source and ratio.

The clever bit is the control strategy, and that’s what uses Formula 1 expertise. The idea is to keep the engine operating at its most efficient revs and throttle regime. Sometimes that means primarily driving the car; sometimes it means charging the battery. This principle is the key to all hybrids, but the Renault achieves it with a relatively straightforward lightweight design and no rubber-band effect when you’re driving.

There’s no clutch because the car is always started by the electric motor. It also uses the electric motor to go backwards, so there’s no need for a reverse gear. The cars have full blended braking, so they often use electric regeneration rather than the wasteful discs. 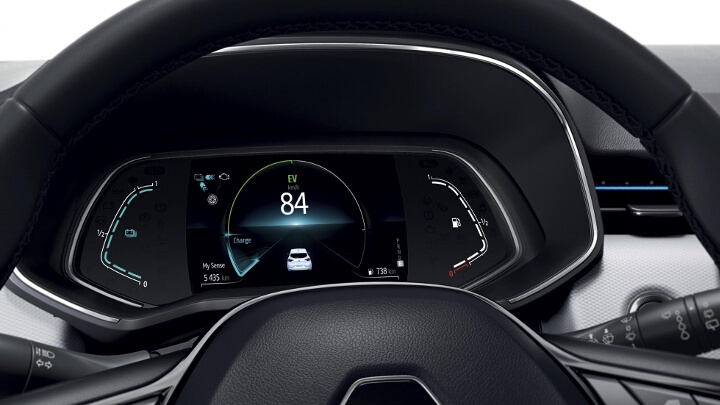 The gearbox itself is a clutchless dog-type (like in F1) rather than synchro, which would normally give very harsh shifts. Cleverly, though, this design uses a second smaller electric motor to control the flywheel speed and smooth out engagement. This also starts the engine.

The engine is a very simple device, a 1.6-liter four. It has just two valves per cylinder with no variable timing and no turbo. Doesn’t need them because it operates mostly very close to its torque, the most efficient place. Also, it has no accessory drive belt because the pumps for water, A/C, and brake servo are electric.

The plug-in version in the Captur uses the same transmission and main motor, but has a bigger battery at 9.8kWh, operates at higher voltage, and can also take some drive from the secondary motor. It’s got an all-electric WLTP range of 48km. 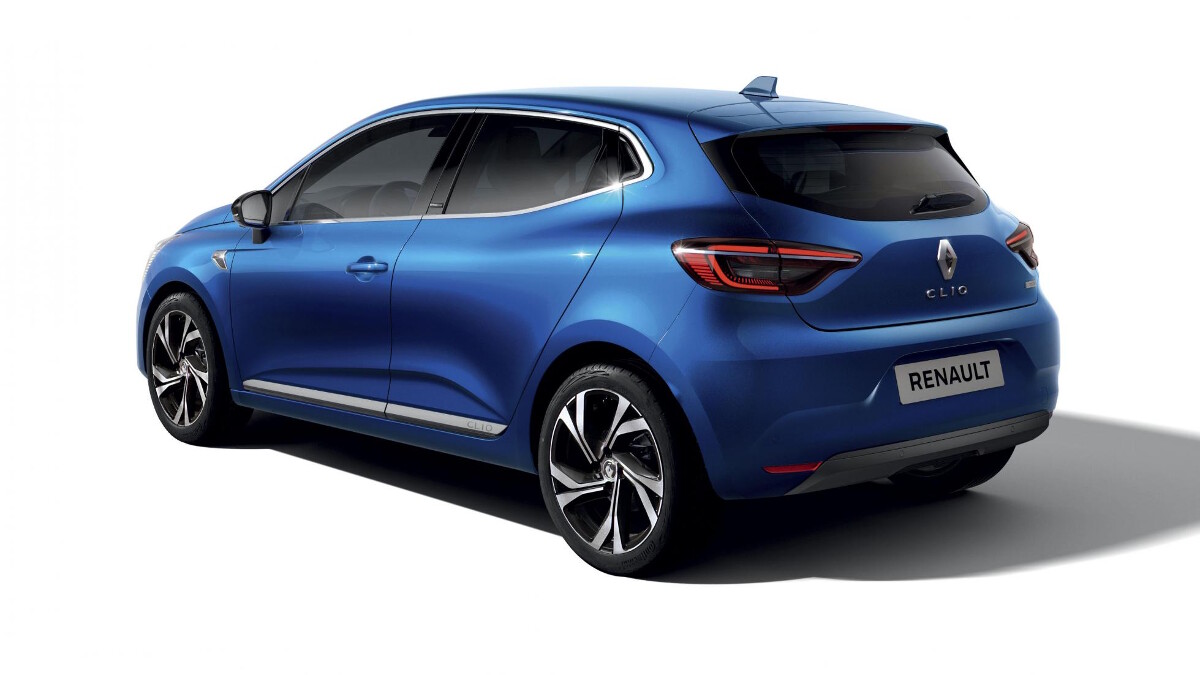 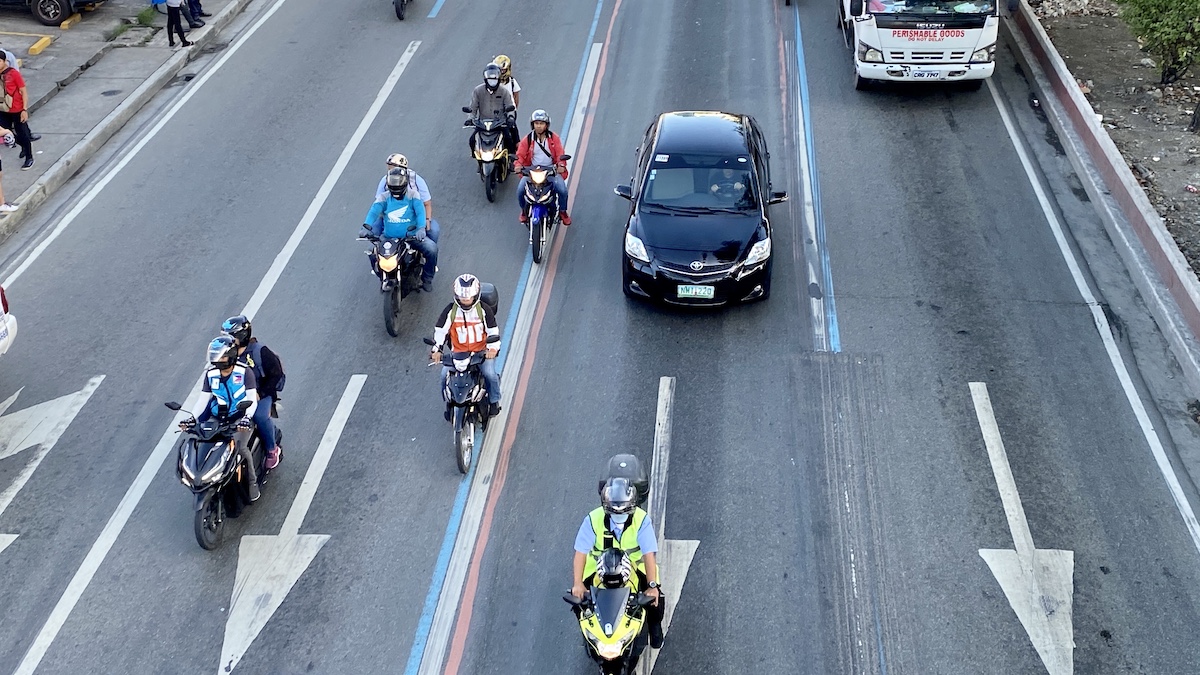