It appears Toyota’s basketball robot has made its Olympic debut

Think Team USA could use his help?
by Drei Laurel | Jul 26, 2021
CAR BRANDS IN THIS ARTICLE

Last night, the global hoops community was stunned after the US Olympic men’s basketball team was defeated by France 83-76. The final result came following an epic 16-2 run by the Frenchmen in the fourth quarter’s closing minutes, and is America’s first Olympic basketball loss since 2004.

It’s a pretty rough look for Team USA, which is led by Kevin Durant, Damian Lillard, and Devin Booker. If head coach Greg Popovich is looking for a little more extra firepower to help his country’s chances of advancing in this year’s Games, Toyota might be able to help.

“France beating Team USA in Olympic basketball wasn’t the only major talking point to emerge from the game,” a report following the game on the official Tokyo Olympics website reads.

“While unexpected in its result, nothing could have prepared spectators for what happened at the halfway point: a free throwing robot. Terrifyingly life-like in height, the robot rolled out at half-time to treat onlookers to some free throws.”

To be frank, defenders aren’t going to have much trouble closing out on CUE4’s attempts, given his slow release. But his shot is about as consistent as it gets. You could almost say, it’s robotic. Think there will come a day when machines are able to catch up with humans in sporting events? Let us know in the comments. 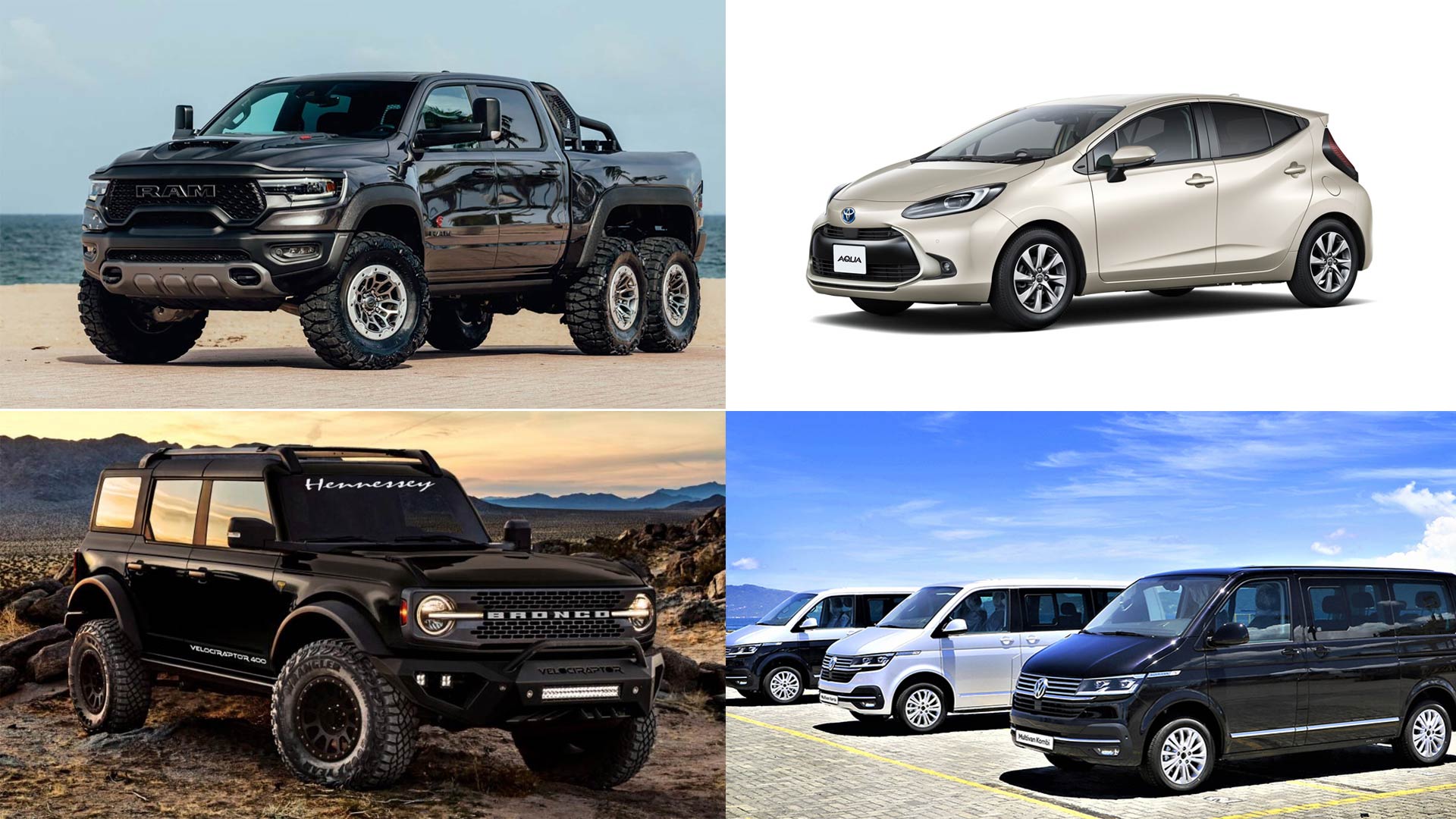 This week in cars: Apocalypse Ram 1500 TRX 6x6, updated Toyota Aqua
View other articles about:
Read the Story →
This article originally appeared on Topgear.com. Minor edits have been made by the TopGear.com.ph editors.
Share:
Retake this Poll
Quiz Results
Share:
Take this Quiz Again
TGP Rating:
/20