The Toyota GR Yaris is coming to ‘Gran Turismo Sport’

Gran Turismo 7 might be on the way, but there are still two very good reasons for racing sim fans to get behind the wheel in Gran Turismo Sport.

For one, there’s still no telling when the next-generation GT installment will be coming out—all we know so far is that it’s likely in the first half of 2021. The other is that Polyphony Digital continues to pump some worthwhile content into its game. 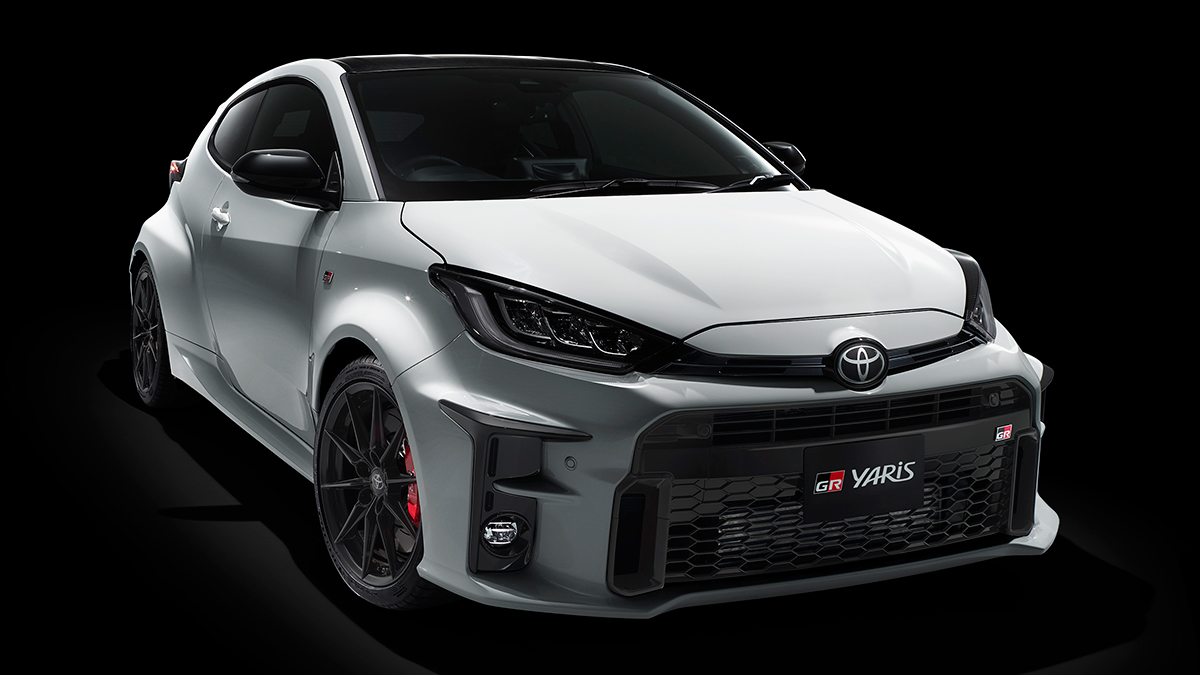 A new update to GT Sport, which is scheduled to release later this week, will bring a brand-new vehicle to the game’s lineup: the Toyota GR Yaris.

Specifically, it will be the Toyota GR Yaris RZ ‘High Performance’ First Edition released earlier this year packing a 1.6-liter three-cylinder engine with a whopping 268hp and 370Nm. The hot hatch runs on matte-black BBS forged aluminum wheels and comes equipped with plenty of eye-catching aero.

“Update 1.62 includes the Toyota GR Yaris 1st Edition RZ ‘High Performance’ 2020, a car designed with all the expertise and know-how produced by the many wins in the World Rally Championships (WRC),” the announcement on the official Gran Turismo website reads. 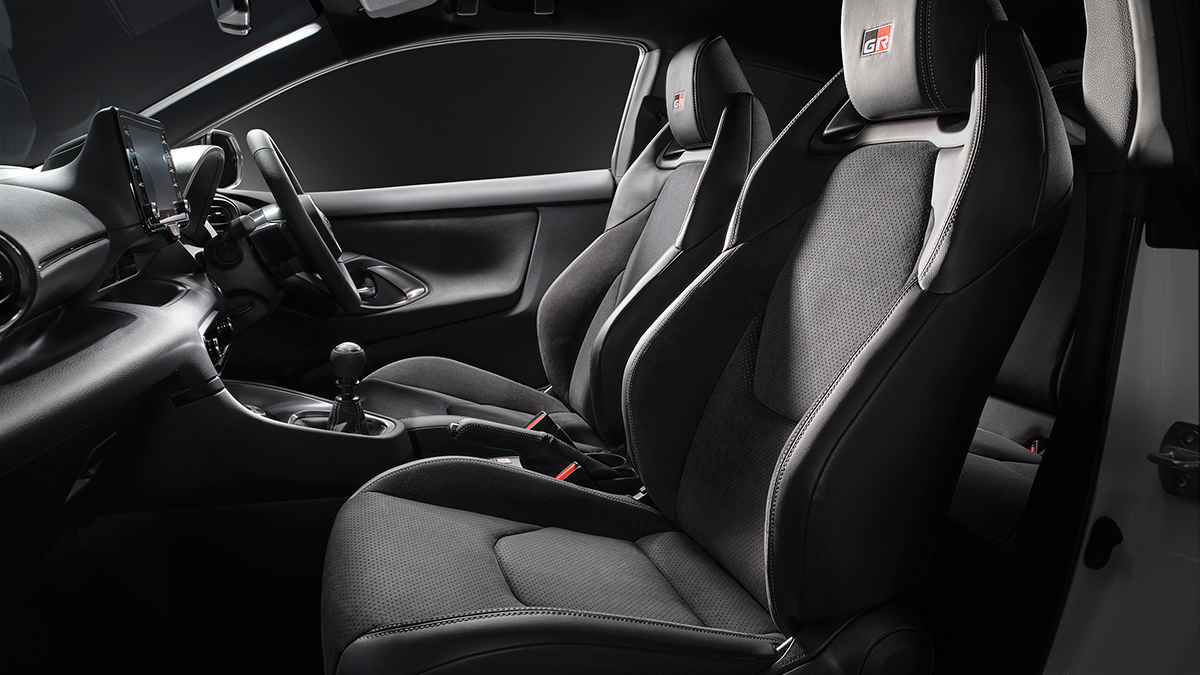 “We hope you are looking forward to trying the GR Yaris in-game, a car honed to perfection by professional racing drivers on various roads around the world!”

Should be enough to keep Toyota fans satisfied until the next Gran Turismo title comes out, right? Anyway, considering Gran Turismo 7 could still be several months away, we think it’s likely Polyphony Digital will continue to roll out further updates until the next game comes out. What other vehicles would you like to see added to the GT Sport lineup? Let us know in the comments. 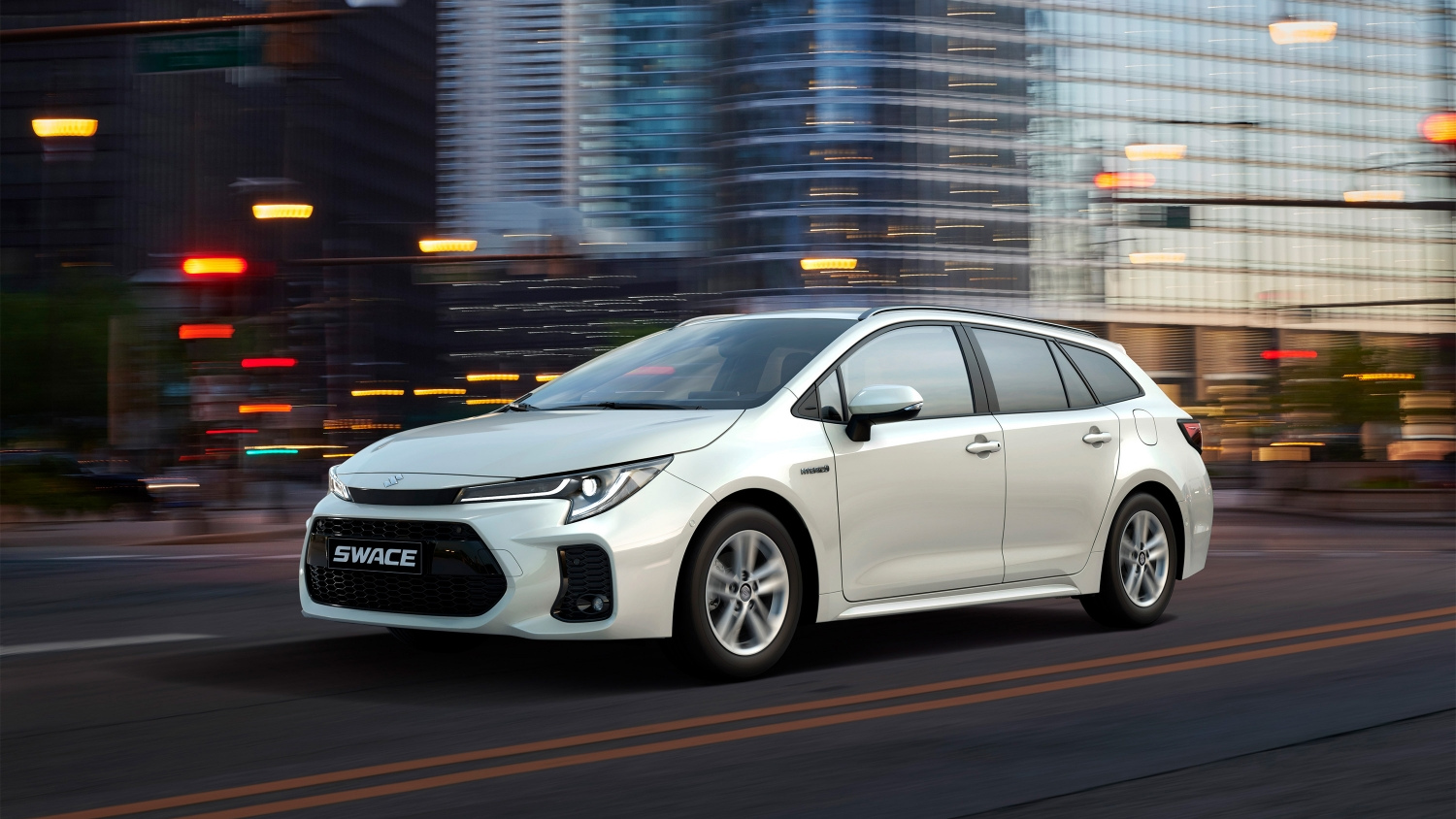 This rebadged Toyota Corolla—aka the Suzuki Swace hybrid wagon—can do up to 27km/L
View other articles about:
Read the Story →
This article originally appeared on Topgear.com. Minor edits have been made by the TopGear.com.ph editors.
Share:
Retake this Poll
Quiz Results
Share:
Take this Quiz Again
TGP Rating:
/20