Would you be willing to ride Volkswagen’s fully-autonomous passenger drone?

It’s all-electric, with a range of up to 200km, the company claims
by Craig Jamieson | Aug 2, 2022
CAR BRANDS IN THIS ARTICLE

This is Volkswagen’s fully-autonomous, all-electric, 10-rotor drone, which aims to take four passengers and their luggage “up to 200km” without a pilot. And that’s pretty optimistic, to say the least.

All up, it’s 11.2 meters long and 10.6 meters wide, with eight rotors for lift and two propellers for...well, propulsion, as you might expect. Test flights are scheduled for the end of this year; everything learned from the initial tests will be rolled into a second prototype that’ll conduct ‘advanced test flights’ in mid-2023. 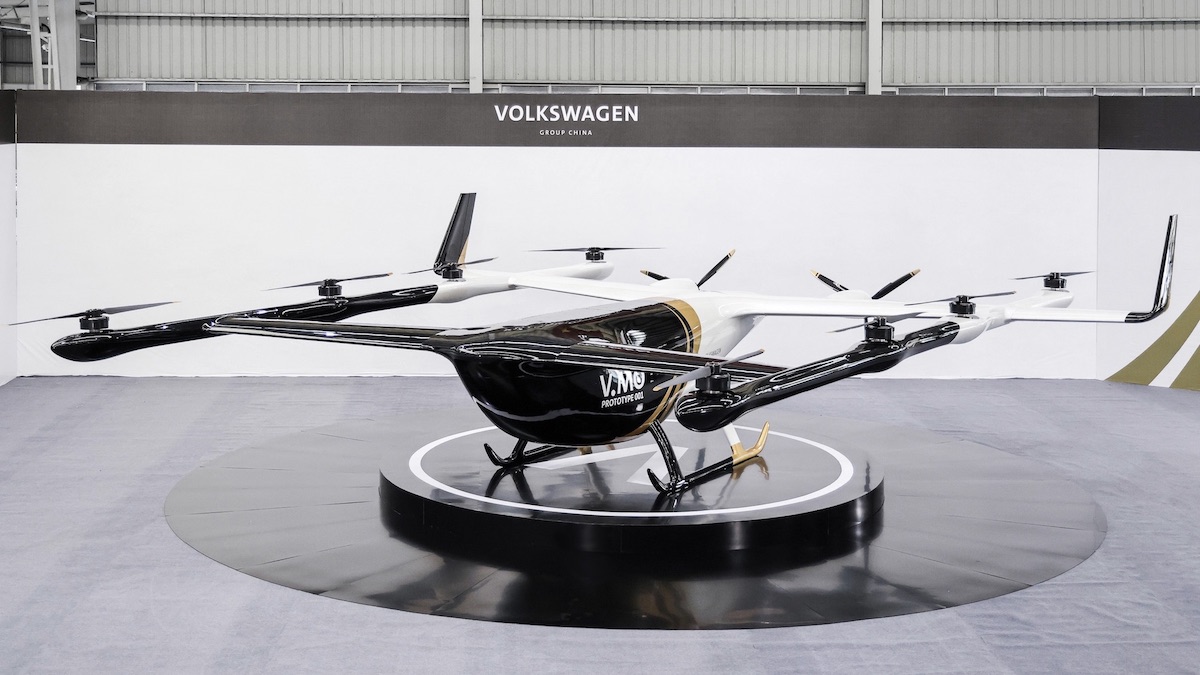 So, any guesses on the full name for this electric drone, with vertical take-off and landing, space for four passengers and range of 120 miles? Something like ‘e-future,’ or perhaps ‘HAL-E,’ or even ‘SkyLimo,’ right? Er, no. It’s V.MO. How...lyrical.

OTHER STORIES YOU MIGHT HAVE MISSED:
Hyundai wants to get this eVTOL off the ground and in commercial use by 2028
Look: Filipino inventor tests ‘flying car’ in Baguio City’s Burnham Park

Helpfully, it’s been nicknamed the Flying Tiger (given its launch in the Year of the Tiger), which really makes us hope the second prototype can be nicknamed the Hidden Dragon. You know why. 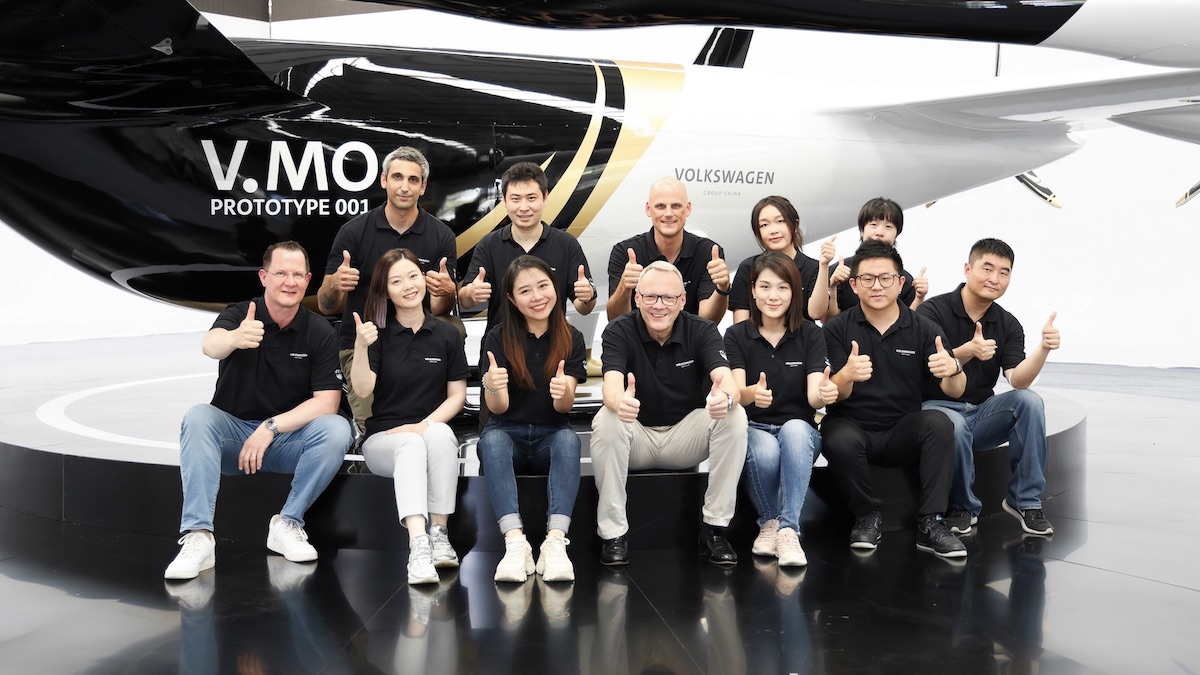 But let’s put our wuxia fanboying aside for a moment and consider what VW is saying here—that, in its own words, “Urban air mobility is set to become a key market segment.” Or, to translate that out of Newspeak, that cross-city hops in airborne taxis will be a real thing in the future. That we’re going to shun terrestrial transport networks we’ve spent centuries building and upgrading. That the skies above our homes will be filled with multi-rotor aircraft and everyone is going to be okay with that.

And that’s pretty optimistic, to say the least. 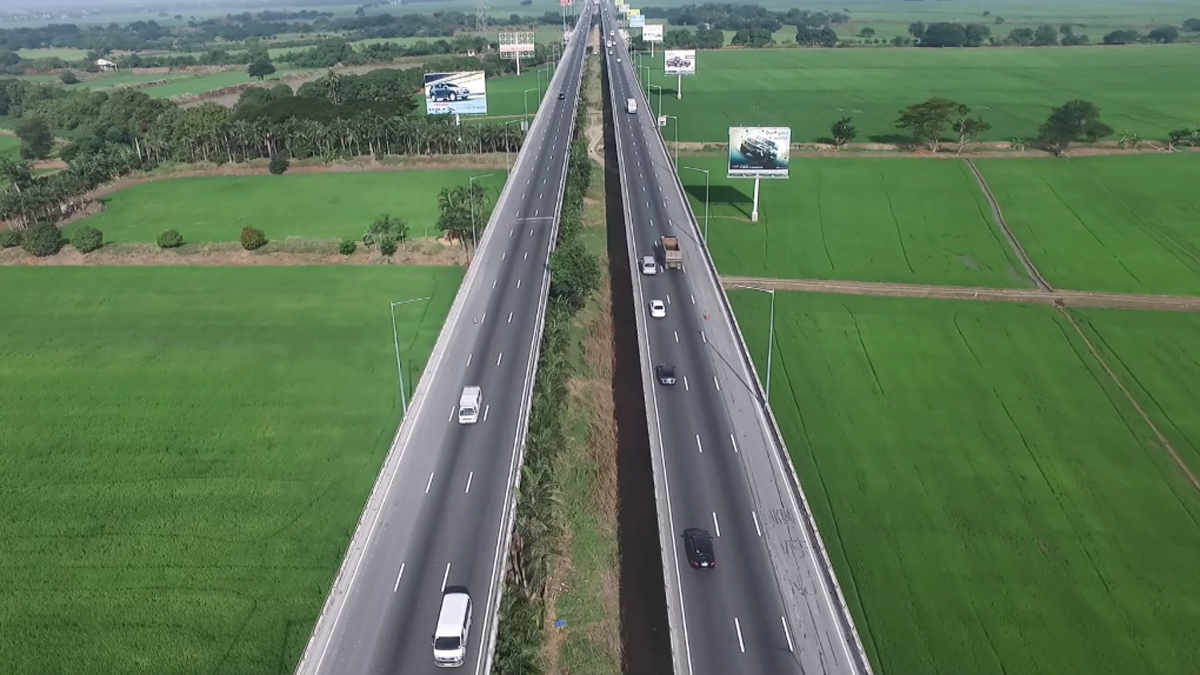 DPWH confirms a third Candaba Viaduct along NLEX is in the works
View other articles about:
Recommended Videos
Read the Story →
This article originally appeared on Topgear.com. Minor edits have been made by the TopGear.com.ph editors.
Share:
Retake this Poll
Quiz Results
Share:
Take this Quiz Again
TGP Rating:
/20