There are many reasons your car’s check-engine light turns on after you fuel up. It could be a loose gas cap, a gasket gone bad on said gas cap, or a damaged vacuum hose, among others.

Modern cars (mostly those built in the ’90s and beyond) have a complex system that collects fuel vapors and prevents them from being released into the atmosphere. This is called the Evaporative Emission Control (EVAP) system, and it’s designed to help keep our environment clean.

Essentially, it captures the fuel vapors from the fuel tank and stores them in a separate canister until they can be siphoned into the intake manifold in controlled amounts. The ECU constantly monitors this sealed and pressurized system while the engine is running. If it detects a loss of pressure, the check-engine light will come on, indicating that there’s a problem. It could be a leak, or it could be something minor.

If you had filled up the tank without turning the engine off, the sensors would’ve still been operational then, and would’ve detected a loss of pressure. Other factors that can cause pressure loss and trigger the check-engine light are a loose gas cap, a bad gas-cap gasket, or a damaged vacuum hose. An air-tight gas cap is a crucial part of this system; when you twist open the cap, you are releasing pressure and allowing gas vapors to be vented to the atmosphere.

Moreover, the EVAP system comprises rubber hoses, valves, and a canister into which fuel vapors are collected and stored. All of these need to be in good shape to maintain the optimal pressure. If any of these parts have degraded and release fuel vapors as a result, again, the system will sense the pressure loss and the check-engine light will come on. Overfilling the tank also causes valves in the canister to stick and release vapors into the atmosphere.

The simplest solution is to make sure your gas cap is on tight. Also, turn off the engine while you’re having the tank filled, and make sure the tank isn’t overfilled. If the problem persists, you might need to have the problem checked. For those who have an OBD-II scanner, the code for an EVAP system leak is usually P0442.

In any case, a check-engine light doesn’t automatically mean that there’s a catastrophic problem going on. If you don’t address the issue immediately, however, bigger problems may arise. If the check-engine light comes on, don’t worry—you should be okay to drive for a few more days until you can have the issue fixed. 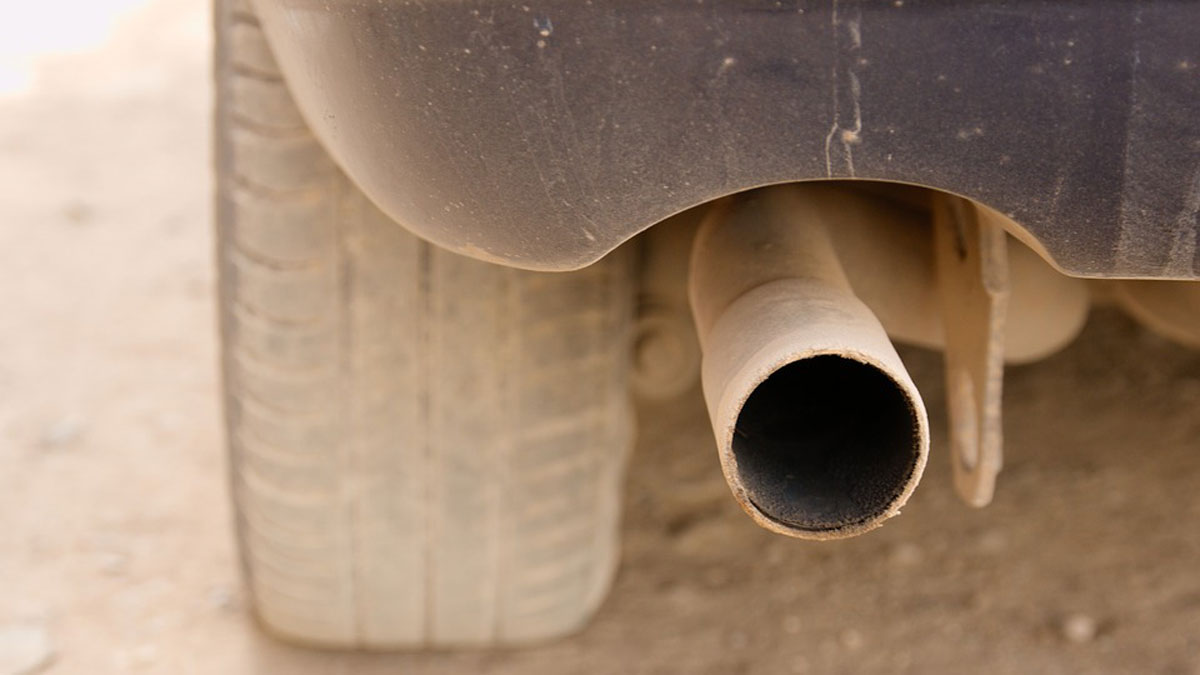 Is your car consuming more fuel than normal? It could be the oxygen sensor
View other articles about:
Read the Story →
This article originally appeared on Topgear.com. Minor edits have been made by the TopGear.com.ph editors.
Share:
Retake this Poll
Quiz Results
Share:
Take this Quiz Again
TGP Rating:
/20