The Sherp ATV might look funny, but trust us when we say this chunky-tired box is an off-roading juggernaut. A quick browse through YouTube, where you’ll come across footage of the vehicle conquering every conceivable kind of terrain, will help reinforce this statement.

That said, style obviously isn’t the Sherp’s strong suit. It’s a cartoonish-looking ATV. You’ll catch attention alright behind the wheel, but more of the “What the f***?” variety than the “Hot damn!” kind.

Tauheed Epps, better known as 2 Chainz, doesn’t seem to mind. The rapper recently took to Instagram to flaunt his new ride, which he received as an advanced birthday gift from someone who he doesn’t proceed to name.

“Woke up to a really dope present—Virgo season is upon us,” Epps said in his caption.

So, who is the mystery gift giver? Epps appears to have held back from naming him on social media, but the vehicle’s manufacturer certainly didn’t have any qualms about doing so.

“Kanye West presented Sherp as a gift to the winner of Grammy 2 Chainz,” the photos’s caption reads. We hope no non-disclosure agreements were signed here.

While the Sherp might not be a looker, it appears like Epps already has an alternative for more formal occasions. He’s also been showing off a Chevrolet Corvette Stingray Convertible, so he has nights out on the town covered now.

Frankly, considering what kind of year we’re having, we wouldn’t mind having a vehicle as versatile as the Sherp ATV in our garage. Volcanic eruption? Check. Deadly pandemic? Check. It should only be a matter of time now before the zombie apocalypse and alien invasion kick in. Better to be prepared, right? 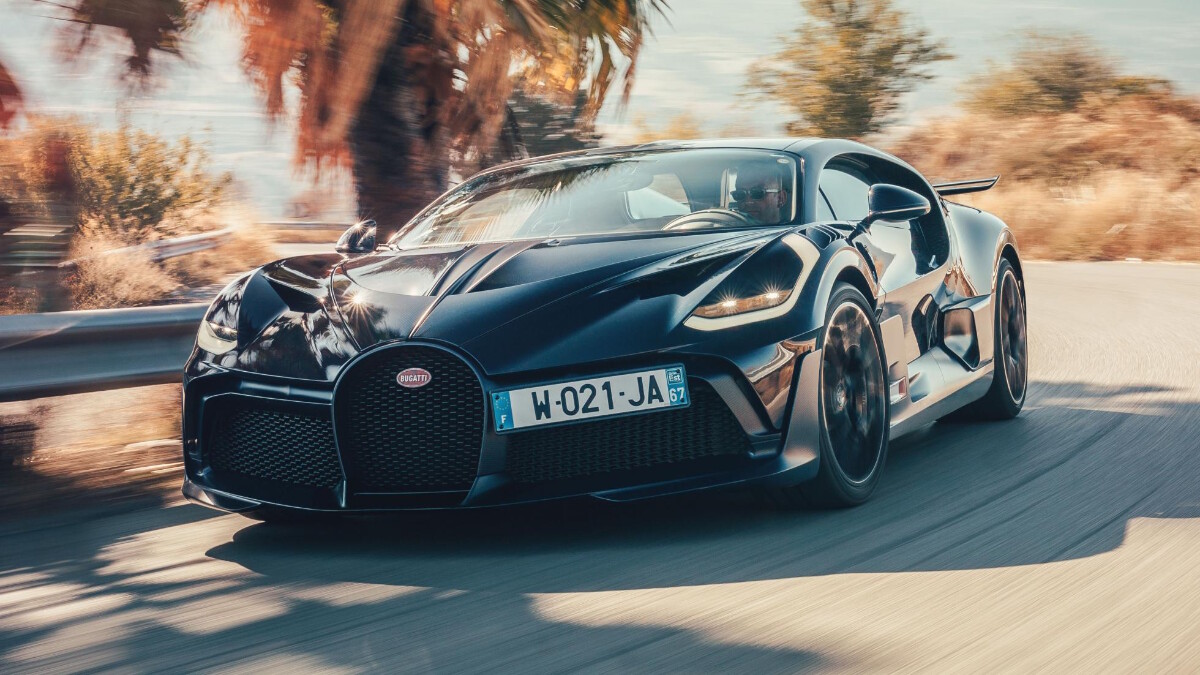 What’s it like driving the P280-M Bugatti Divo?
View other articles about:
Recommended Videos
Read the Story →
This article originally appeared on Topgear.com. Minor edits have been made by the TopGear.com.ph editors.
Share:
Retake this Poll
Quiz Results
Share:
Take this Quiz Again
TGP Rating:
/20