That desert paint job is lit
by Drei Laurel | Jun 29, 2019
CAR BRANDS IN THIS ARTICLE

Can anyone here read French? We ask because we’ve stumbled upon a French company on Instagram that does a neat job converting Ford Rangers into military trucks, but can’t read much into its captions.

The company is called Arquus, and its badass militarized version of the Filipinos’ favorite American pickup truck, the Ford Ranger, is named ‘Trigger.’ Sounds like a Transformer’s name, don’t you agree? It even looks the part, with its military desert paint job, massive bull bar, snorkel, and a utilitarian-dream-come-true of a bed conversion out back.

According to the company, the Trigger is classified as a light tactical vehicle, and is able to do a handful of tasks such as transporting personnel and equipment and performing patrols and security missions. Arquus also claims the vehicle’s reinforced platform has the largest payload capacity (1.3 tons) in the market and can travel up to 1,000km on its high-capacity fuel tank.

“Developed on the most robust basis of the market, the Trigger is especially suited for military needs,” the company says on its website, tagging its product as an “ideal alliance of simplicity and sturdiness.”

No word on what’s underneath the hood, but the company claims the Trigger can reach speeds of up to 170kph. We wouldn’t be surprised if changes have been made to help this beast cope with its increased payload capacity.

The Trigger is available in both single and double cab form. You can get it in different colors and with different accessories (the unit in the video above is black with an LED light bar), too, if you wish. Like what you see? 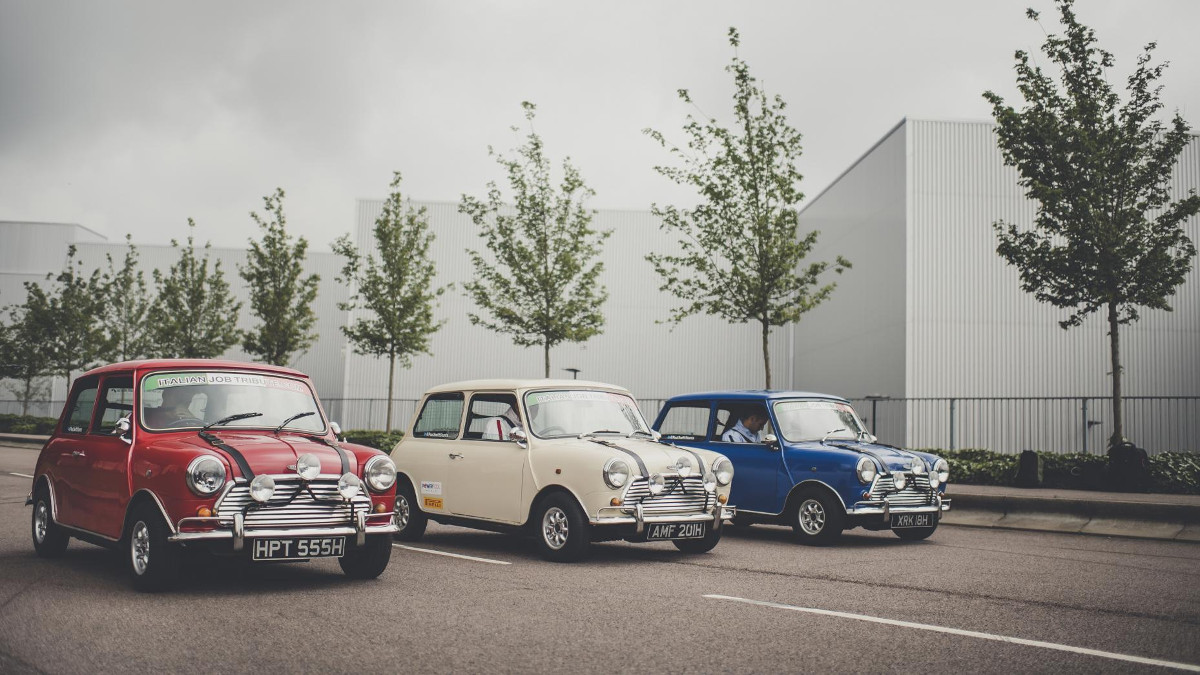 Behind the scenes: The cars and stunts in 1969’s ‘The Italian Job’
View other articles about:
Read the Story →
This article originally appeared on Topgear.com. Minor edits have been made by the TopGear.com.ph editors.
Share:
Retake this Poll
Quiz Results
Share:
Take this Quiz Again
TGP Rating:
/20