Some vehicles simply challenge you every step of the way
by Jason Tulio | Feb 27, 2020 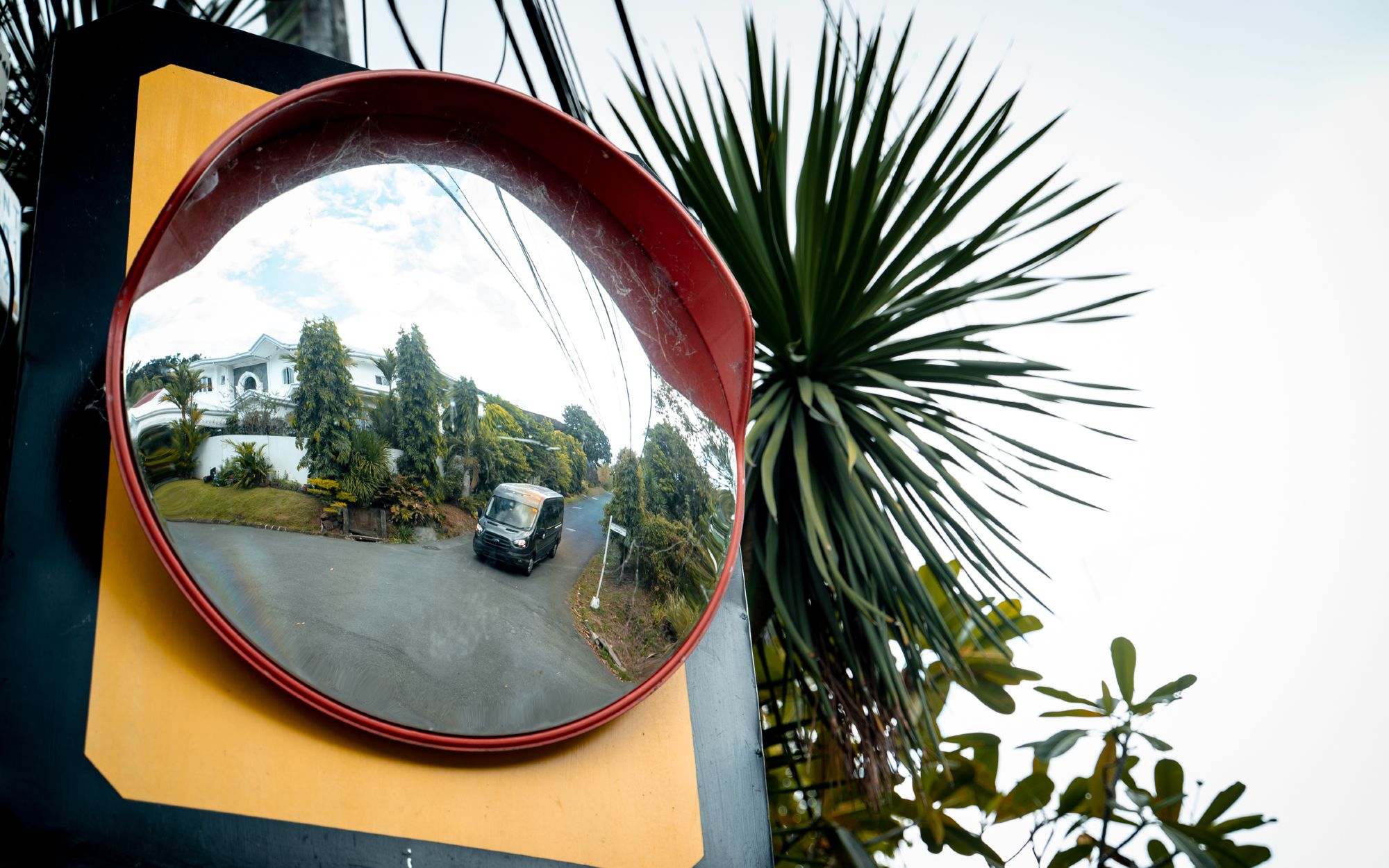 Photographer Mark Jesalva is joking, confident his check request has been filed, but my situation is hardly a laughing matter. A quick glance to my left shows I’ve actually caused quite the bottleneck attempting to wrestle this behemoth into a regular-sized parking slot. It’s like the old Mexican saying: “A fuerza, ni los zapatos entran.” Translation: By force, not even a shoe will fit. But I have to keep trying, lest I incur the wrath of the local TODA.

Ah, Mexico. Everything I know about that fascinating nation, I learned from boxing—from the rhythmic national anthem that plays before big fights (“Mexicanos, al grito de gueeeeerra...”), to the significance of Cinco de Mayo, to the flag’s red, white, and green color scheme as seen on the trunks of fistic greats like Julio Cesar Chavez and Juan Manuel Marquez.

But we’re not—if the tricycles in the photo aren’t telling enough—actually driving in Mexico, though something tells me that would’ve been a breeze compared to what I’m trying do right now. We’ve actually ventured from the air-conditioned confines of our office in Mandaluyong in the name of feasting on Mexican cuisine up in the hills of Antipolo. I live near the area, so I hardly think of Rizal as a province, but to my city-rooted officemates, passports were a serious consideration. To them, Antipolo is out in the sticks. Beyond the boondocks. To the left of the middle of nowhere. Out woop woop well past where any sane office dweller would dare go.

And considering what I’m driving today, I might as well ask my passengers for ticket stubs once they clamber past the sliding door. The Ford Transit is no car, at least not by my definition. I’d hardly even call it a van. No, minibus seems appropriate here. Yes, the bright-yellow handles and emergency glass breakers inside simply scream ‘high-school-service’ chic. And I’m not alone in that assessment: Its 2,517mm height puts it at over eight feet, far above the Toll Regulatory Board’s definition of a Class 1 vehicle. It’s big, all right, and its road presence has all the subtlety of a left hook to the liver.

The Transit forces you to crane your neck the moment you see it. It’s a brutish thing, with an imposing black grille and face-sized headlamps to put you in your place in case you get too big for your britches. Hopping in the driver’s seat, you’re still looking toward the sky. There’s a step to help you, but no handle, so simply getting inside is a minor test of acrobatic talent.

But that’s only part of the challenge. The next is the vehicle’s length. I could go on all day about this 15-seater’s comical dimensions: My girlfriend—who, for the sake of minimizing my HMO claims, I’ll say is equal in height to me—can stand comfortably in the back, and even our much taller editor-in-chief Dinzo Tabamo can place his head in the ceiling’s emergency glass bay. But its 5,981mm end-to-end measurement proves a never-ending foil.

If you’re driving, attempts at conversation with anyone beyond the second row will be met with a faint “Huh?” and a slightly less faint snore. On the road, turns have to be handled with care, so as not to disturb any unsuspecting curbs or cyclists. The beer-mug-style side mirrors help, especially the wide-angle glass at the bottom, but every move you make still merits a hint of caution.

And while you deal with that, there’s the gearbox to boot. The Transit’s 2.2-liter turbodiesel comes paired to a six-speed manual, and it’s unforgiving if your attention lapses for even just a second. The clutch has a high bite point, and if your foot pressure eases off, you’re met with a forceful recoil as the car comes to a juddering halt. The first gear is laughably short, making you shift to second instantly on flat roads, but God forbid if you don’t maximize it while going uphill. This minibus is torquey, if nothing else. More than once, the engine nearly dies on the way to LEON Authentic Mexican as I shift to second too early mid climb. Thankfully, the rest of the team is too drowsy to notice.

Reaching Antipolo through holiday traffic is easy enough, but as we enter provincial territory, there’s one thing I haven’t taken into account: the elements.

As someone whose wheel time has consisted mostly of sedans and SUVs, I’ve never really worried about vertical clearances, save for a few poorly designed mall parking lots. I’ve never once considered that a tree branch could be a hindrance on the road. But in Antipolo, even the most neatly trimmed flora has a low-hanging twig or two. Some are negligible, while others are big enough that I’m forced to swerve to safety at the last second. It’s a dicey proposition, given the minibus’ P2.3-million sticker price. I’m like Neo, Matrix-ing my way through a never-ending onslaught of Agent Smiths.

This minibus isn’t without its upsides to make your life easier. The 133hp, 385Nm engine isn’t short on required oomph, and the reversing camera gives you a much-needed extra set of eyes. Hill-start assist, meanwhile, is a godsend for such a heavy piece of kit. And the vehicle’s width is fairly normal, save for the side mirrors that add nearly a foot on either side.

But at its core, the Transit is a mammoth thing designed solely to move people. It doesn’t care if you have a hard time entering a driveway, or cower at the sight of a garage ceiling. It never adjusts for you, and you need to be on your guard at all times to make it work on the road. Take it for granted, and you’re bound for disaster. At times, I feel my decade-plus of driving experience slipping away as I’m reduced back to a 17-year-old kid with a learner’s permit and a quivering left foot. And the ordeal never gets easier, no matter how much your confidence starts to creep back up. The minibus is the trained knockout artist, ready to lay you out cold when you least expect it. Like the referee says before every fight, you have to protect yourself at all times.

Indeed, driving this thing on a short road trip feels like I’ve gone 12 rounds at the MGM Grand in Las Vegas. My costume changes in these photos aren’t a continuity error, but merely an effect of the warm weather and stressful driving conditions. And as we descend back down to the city, the crew and I discover one more neat thing: The Transit’s windows are big. Like, fire-exit big. My sunglasses and the Manila folder-sized visors are no match. Cue the music: Here comes the sun, doo-dun doo-doo... 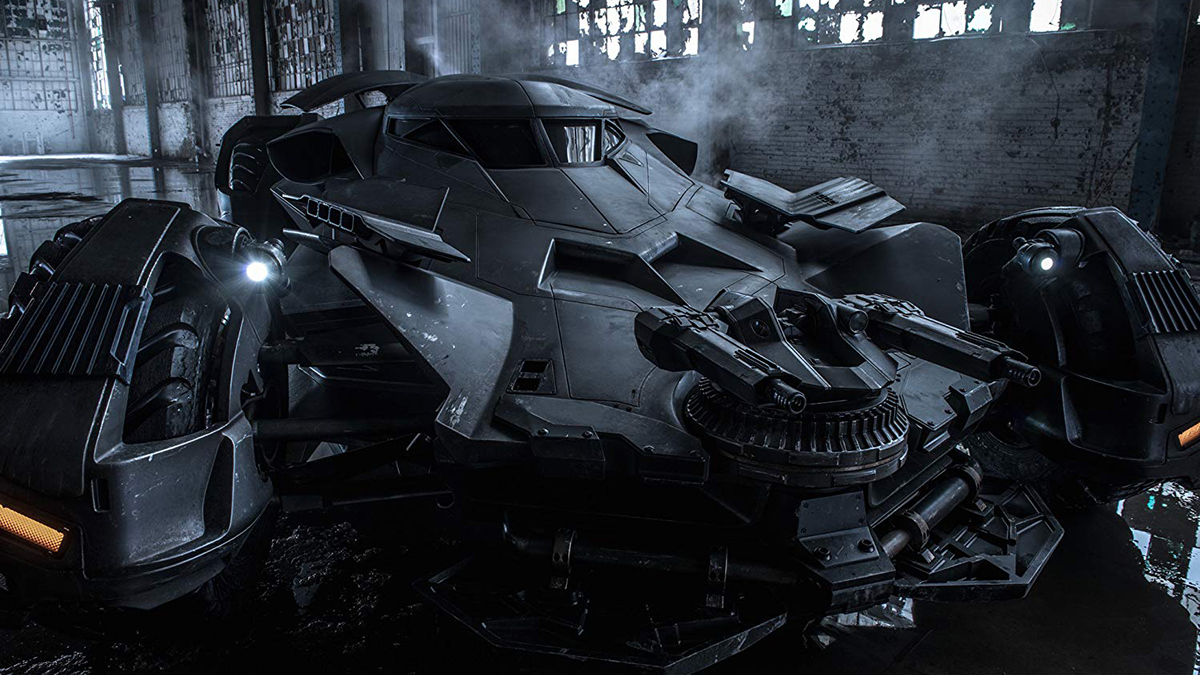