Design analysis: A review of the all-new Honda Jazz’s styling

Is it an improvement over the outgoing model’s looks?
by Andrew Guerrero | Oct 26, 2019
CAR BRANDS IN THIS ARTICLE

At the start of the century, Honda was still known as makers of cool sporty cars, and then came the first generation of the Jazz. Unlike the Civic, this subcompact hatchback’s focus was to be a versatile and practical small car, even if it had to adopt a tallish MPV-like profile to this end. Its smart packaging—which optimized interior space thanks to the ingenious ULT (utility, long, tall) seats that provided several configurations to increase cargo capacity—has made this model a huge hit.

Now, almost two decades later, the much-anticipated all-new, fourth-generation Jazz has been unveiled at the 2019 Tokyo Motor Show. Is it still the hatchback we’ve all come to love? Let’s take a closer look. 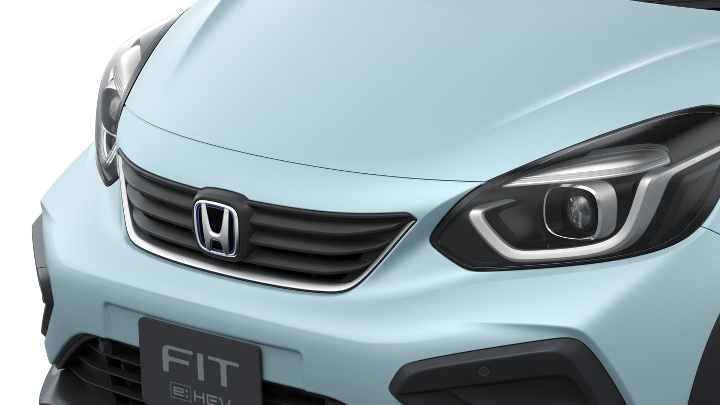 While the outgoing third-gen model appears to have a much larger grille at first glance, a big percentage of it is actually blocked off. The all-new Jazz ditches this concept, and instead embraces the fact that it really only needs a tiny slit on its fascia. The almost-grille-less look might seem a bit odd, but it will probably grow on us. If you want the appearance of a larger grille, you’d have to opt for the CUV-ish Crosstar variant—and yes, only the lower half is functional. 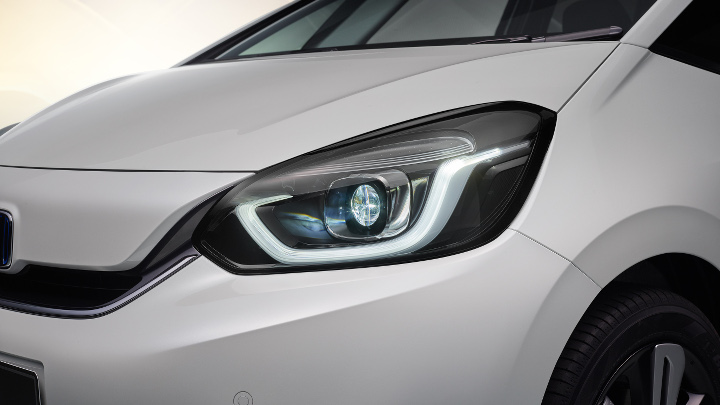 Bucking the trend of slim, angry-looking headlamps, the fourth-gen Jazz returns to large, expressive units—something we haven’t seen since the second iteration. These big headlamps give the car a younger and more cheerful appearance. 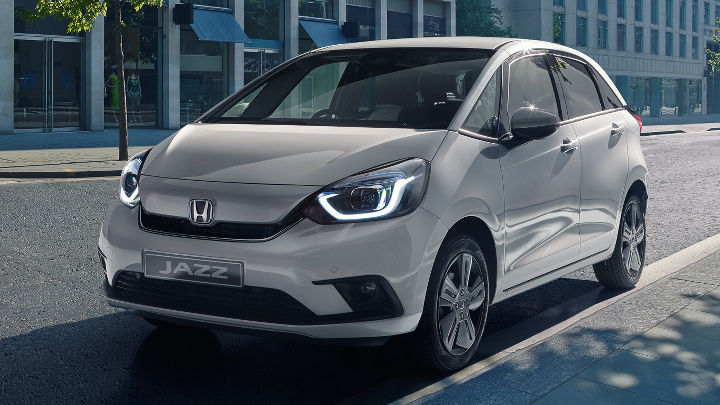 The complex front-bumper surface shapes of the current model have been replaced by a neater design. It’s dominated by a large trapezoidal grille opening, which is flanked by black faux intake panels that house the foglights on higher variants. 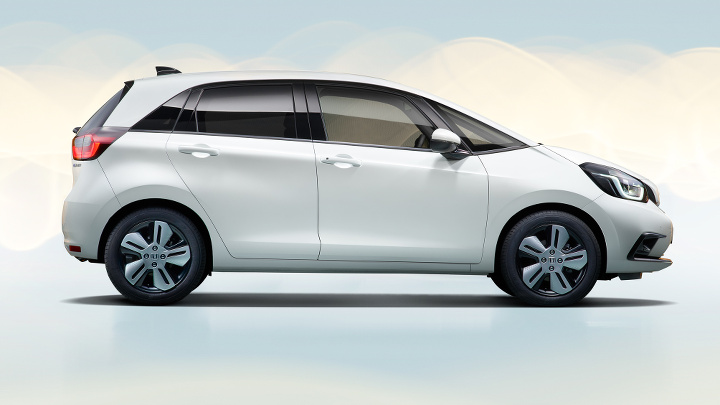 While the third-gen model had deep, oddly bent creases on its profile, the all-new Jazz goes back to the simple character line that graced earlier iterations of the little hatchback. The same applies to the sculpted section on the lower half of the doors, which now has lines that run parallel to the sills.

The latest Jazz retains the space-efficient, shrunken-minivan silhouette of its predecessors. The front quarter windows are larger and stretch out higher than the ones on the model it replaces. The rear quarter windows have been simplified and now feature a triangular shape, its trailing edge matching up with the taillight corners. By making small adjustments to a familiar design, Honda was able to give it a more graceful design. 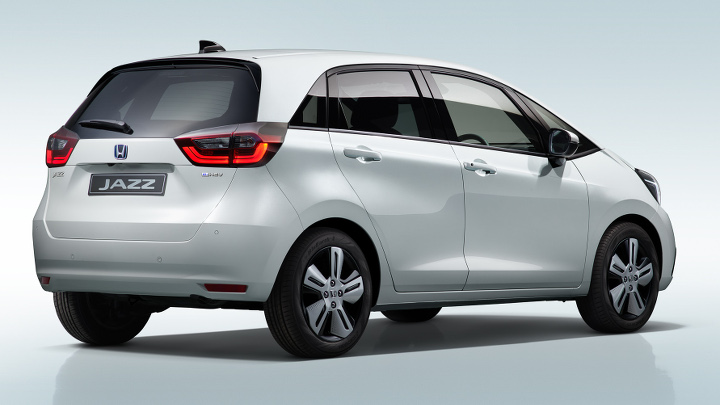 For three generations, the Jazz has always featured some variation of vertical taillights, but the latest generation gets horizontally oriented units with LEDs. This change not only gives the rear end a wider look, it also lends the vehicle a slightly more upmarket appearance.

We haven’t seen a rear bumper this tidy on a Jazz since the first generation. No fake vents and no faux diffuser in sight—the only thing you’ll see are slim reflectors on each rear corner. Even the exhaust tip is barely visible, but perhaps it will be displayed more prominently on the rumored sporty variant. 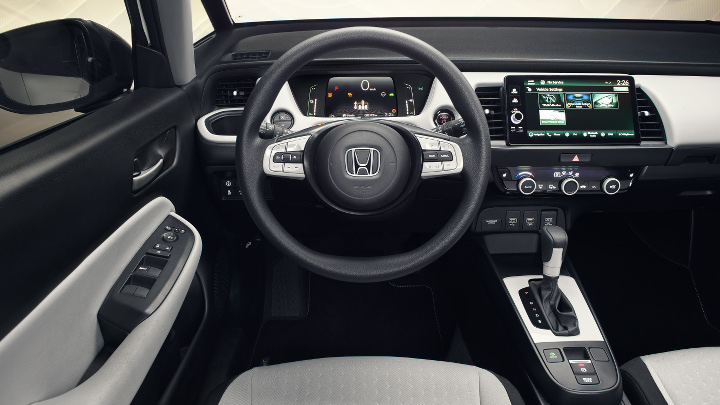 Just like in previous iterations, the cabin has a smart, space-efficient design with its flexible trademark ULT seats. The biggest change is the styling of the dashboard; it now sports a more contemporary horizontal design. The near-symmetrical instrument panel features a fully-digital gauge cluster, and at the center of the dashboard is a large infotainment screen flanked by vertical A/C vents.

The steering wheel is a two-spoke design, and while it’s less sporty-looking than before, it does possess a cool retro vibe. The busy sculpted door panels of the third-gen model have been simplified and now boast fewer surface embellishments. 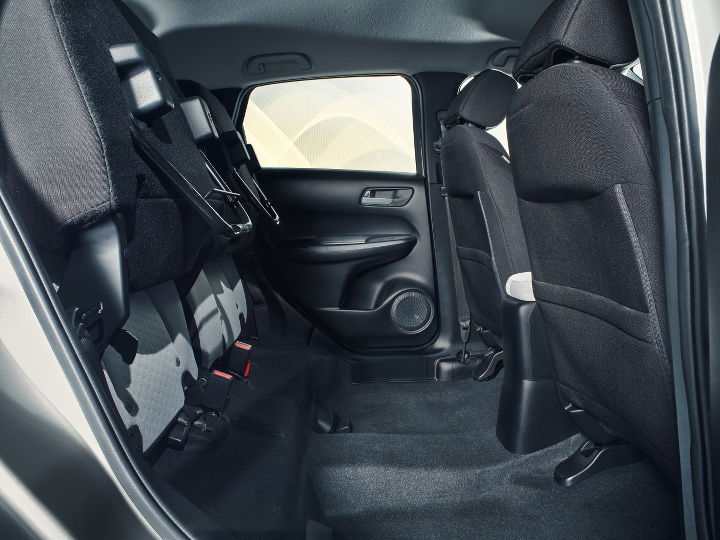 Overall, the all-new Honda Jazz blends some new and old styling details to come up with a design that’s fresh, but which still has the look and practicality the model is known for. 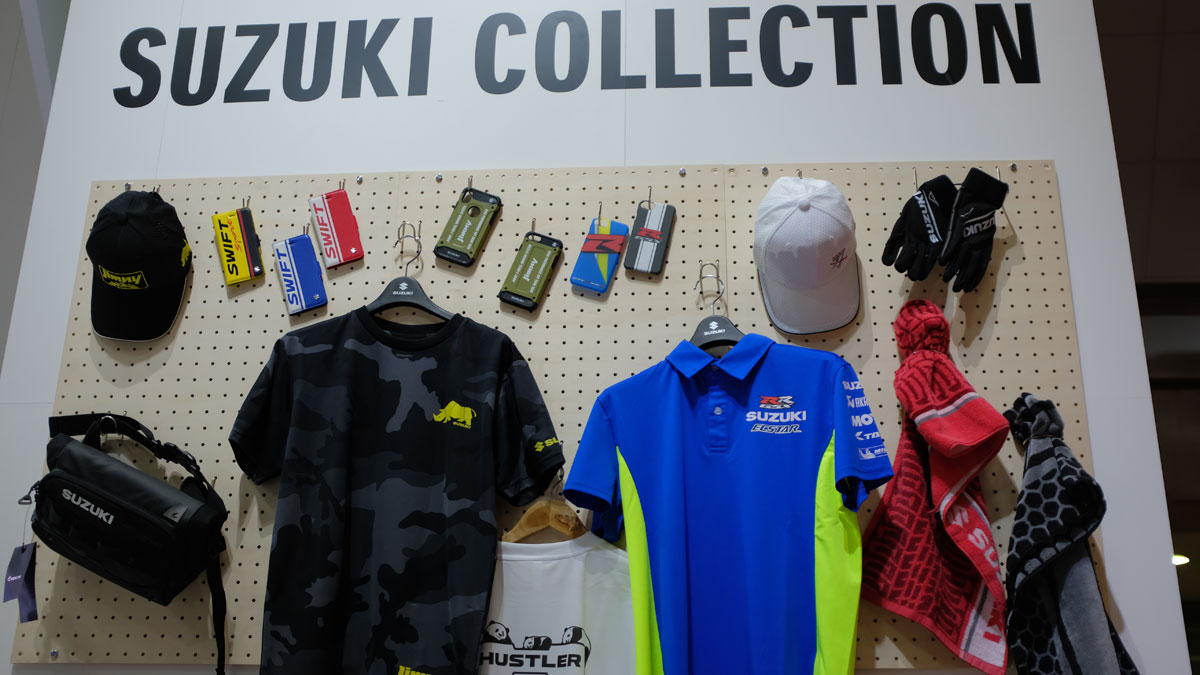 18 Images that show why the Tokyo Motor Show is dangerous to our wallets
View other articles about:
Read the Story →
This article originally appeared on Topgear.com. Minor edits have been made by the TopGear.com.ph editors.
Share:
Retake this Poll
Quiz Results
Share:
Take this Quiz Again
TGP Rating:
/20