Parties aren’t exactly for everyone, you know
by Leandre Grecia | Dec 22, 2021
CAR BRANDS IN THIS ARTICLE

Actor Christoph Waltz may be one of Hollywood’s biggest names, but in many ways, he’s just like us regular people—at least that’s the case in BMW’s new Christmas film.

Said film starts off with Waltz unknowingly registering himself for a Christmas party at the BMW headquarters. The famous Bond villain arrived for what he thought was a simple meeting with BMW AG Chairman of the Board of Management Oliver Zipse.

But apparently, like many of us here, Waltz isn’t a big fan of Christmas gatherings himself. So he takes off and desperately tries to escape the festivities. He runs into a few people such as star designer Alexa Chung and YouTuber Supercar Blondie along the way. Waltz also managed to crawl through a classic-car display as he fled.

Ultimately, his attempt fails miserably, as he accidentally walks into a crowded room that turned out to be the venue of the Christmas party he was trying so hard to avoid. After exchanging pleasantries and participating in awkward conversations with a few people, he then confessed how Christmas parties aren’t exactly his thing, so he was offered a ride home.

Waltz was eventually chauffeured off on a BMW iX—that’s one thing we definitely can’t relate to at the moment. In the not-so-distant future, perhaps? Anyway, you can watch the short film below: 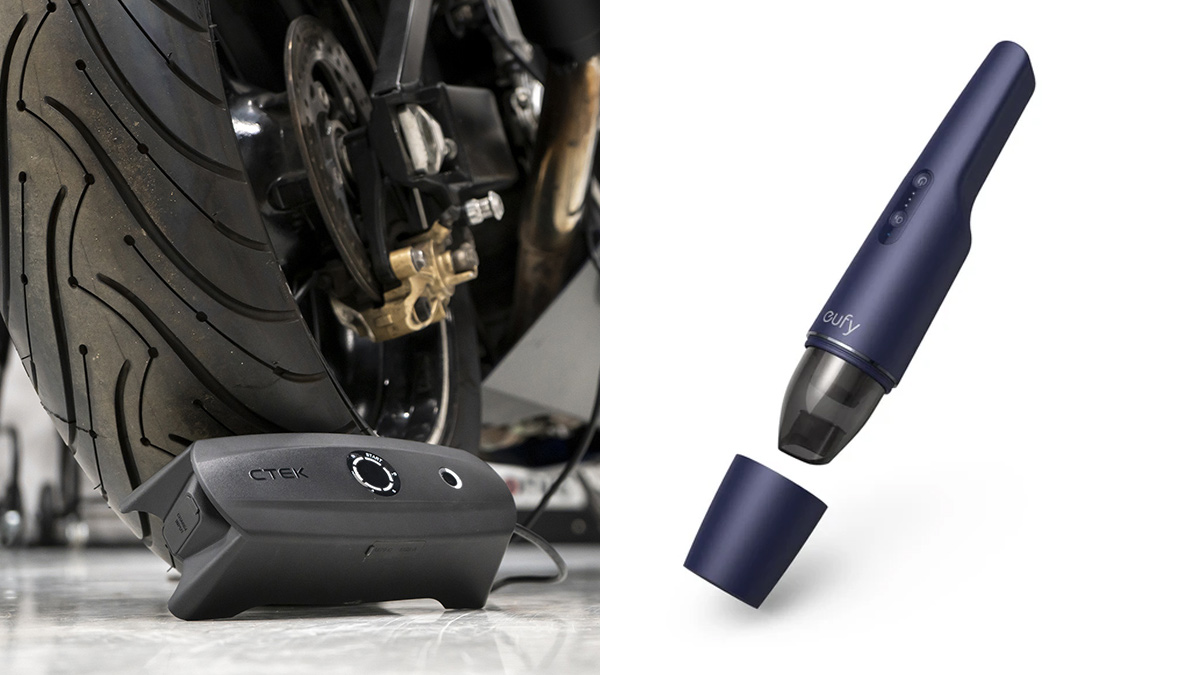 7 Accessories any car owner would be happy to receive this Christmas
View other articles about:
Read the Story →
This article originally appeared on Topgear.com. Minor edits have been made by the TopGear.com.ph editors.
Share:
Retake this Poll
Quiz Results
Share:
Take this Quiz Again
TGP Rating:
/20