Just around a year after it broke the 300mph barrier with the Chiron, Bugatti is already out with a new hypercar. And it’s not just any hypercar—it’s the Divo, an incredibly exclusive €5-million (P287.9 million) machine. It’s the same car that Bugatti recently rolled out of its Molsheim factory in style.

How exclusive is it exactly, then? Well, only 40 of these bad boys will ever be built. And to own one, not only do you have to have a bucketload of cash, but you also have to be a Chiron owner, too. Not that it matters if you wanted one, anyway, because Bugatti says that the Divo is already sold out.

But despite this exclusivity, Top Gear’s Jack Rix was lucky enough to have been offered by none other than the French carmaker itself to take the Divo out for a spin. The test drive wasn’t on a track, though, so we reckon the guy wasn’t able to push the 1,479hp 8.0-liter quad-turbo W16 to its limits.

That would have been a joy to watch, because the Divo is supposedly 35kg lighter than the Chiron and produces 90kg more downforce than its stablemate. That plus the beastly engine would, in theory, translate to better on-road performance.

Does it matter, though? Frankly, we don’t think so. Especially since Bugatti itself said the Divo wasn’t really built to tear up racetracks like the 300mph Chiron. Besides, who could complain after driving a hypercar like this one?

Anyway, we’ll leave you to it to watch Rix himself talk about the Divo. You’ll be in for quite a treat, as Bugatti also took the liberty of bringing out a Type 35 as well. That’s the car that professional racecar driver Albert Divo, the hypercar’s namesake, drove and won races with back in the 1920s. Enjoy. 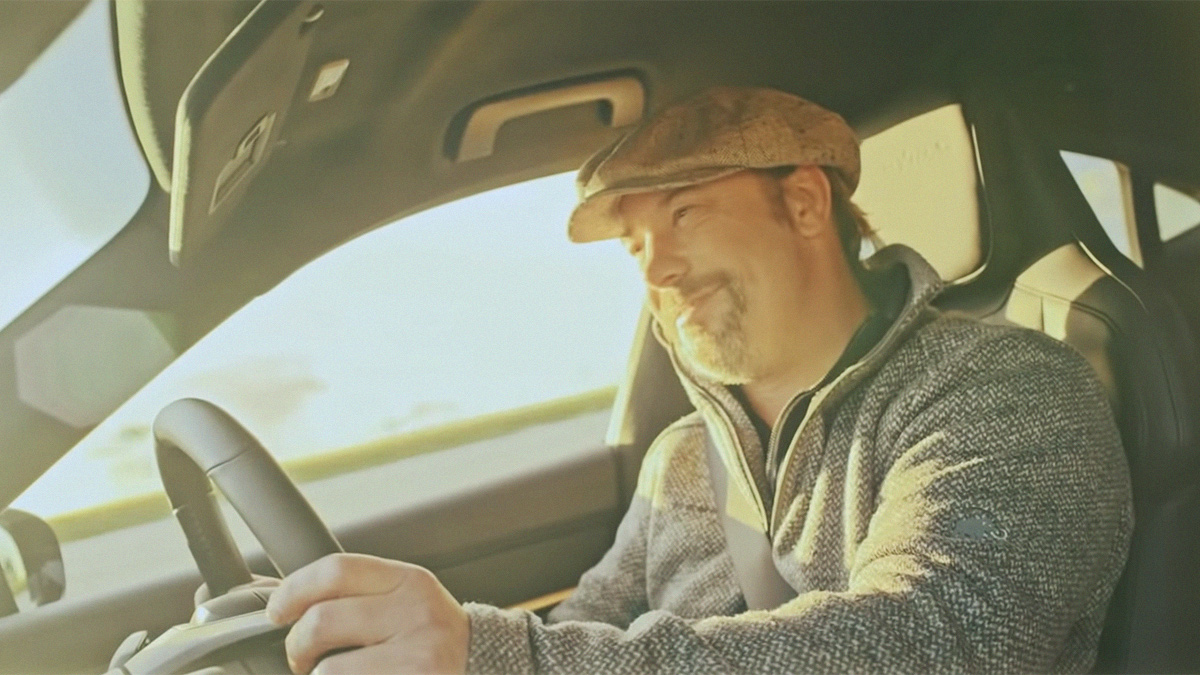 Jamiroquai singer and petrolhead Jay Kay is a fan of the Porsche Taycan
View other articles about:
Read the Story →
This article originally appeared on Topgear.com. Minor edits have been made by the TopGear.com.ph editors.
Share:
Retake this Poll
Quiz Results
Share:
Take this Quiz Again
TGP Rating:
/20