You could say that the recently unveiled Audi SQ7 is the superhero of sporty SUVs. Case in point is the jaw-dropping 900Nm of torque and 435hp of output produced by its high-tech turbodiesel engine. The numbers are aided by an innovative electric compressor that gives it a boost of energy, helping to propel the svelte seven-seater to 100kph from rest in just 4.8 seconds.

And to prove how "super" this new Audi is, the German luxury carmaker teamed up with Marvel to be the official ride provider of some of the world’s greatest superheroes. Captain America: Civil War will feature a host of Audi vehicles that will ferry our heroes as they set out to save the world. Captain America, played by Chris Evans (no, not the Top Gear host), drives the new SQ7, while Tony Stark (Robert Downey Jr.) takes delivery of the new R8 V10 Plus Coupe. And the cool Prologue makes its maiden appearance on the big screen as the car driven by Black Panther, played by Chadwick Boseman.

Apart from the three Audis, other four-ringed models also play supporting roles in the film. These include the A4 Sedan and the A7 Sportback. Of course, those who know their Marvel films are aware that this isn’t Audi’s first on-screen stint. Iron Man has long been the proud owner of several R8 variants. The latest installment, however, simply reinforces the partnership between Hollywood and the tech-savvy luxury car brand.

Captain America: Civil War will premiere in cinemas on April 28. If you’re itching to know what role the SQ7 will play in the film, you can check out the short video teaser above. Enjoy! 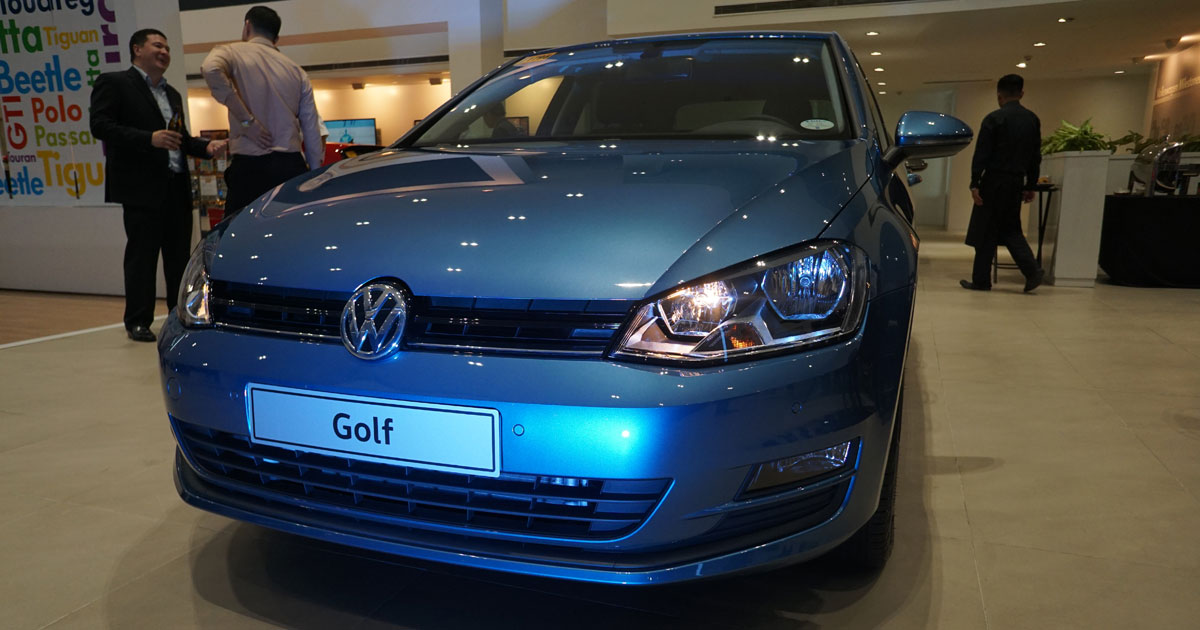 What will the Volkswagen Golf compete with?
View other articles about:
Read the Story →
This article originally appeared on Topgear.com. Minor edits have been made by the TopGear.com.ph editors.
Share:
Retake this Poll
Quiz Results
Share:
Take this Quiz Again
TGP Rating:
/20