This electric first-gen Ford Mustang will be shown at Goodwood

Much is occurring at this year’s Goodwood Festival of Speed, which takes place in a couple of weeks’ time. One such thing is the debut of this—a fully-electric first-gen Ford Mustang.

British company Charge Cars, which is in no way associated with Ford, is planning on building 499, using properly licenced, brand-new bodyshells and EV components from Arrival (the firm behind these adorable vans). 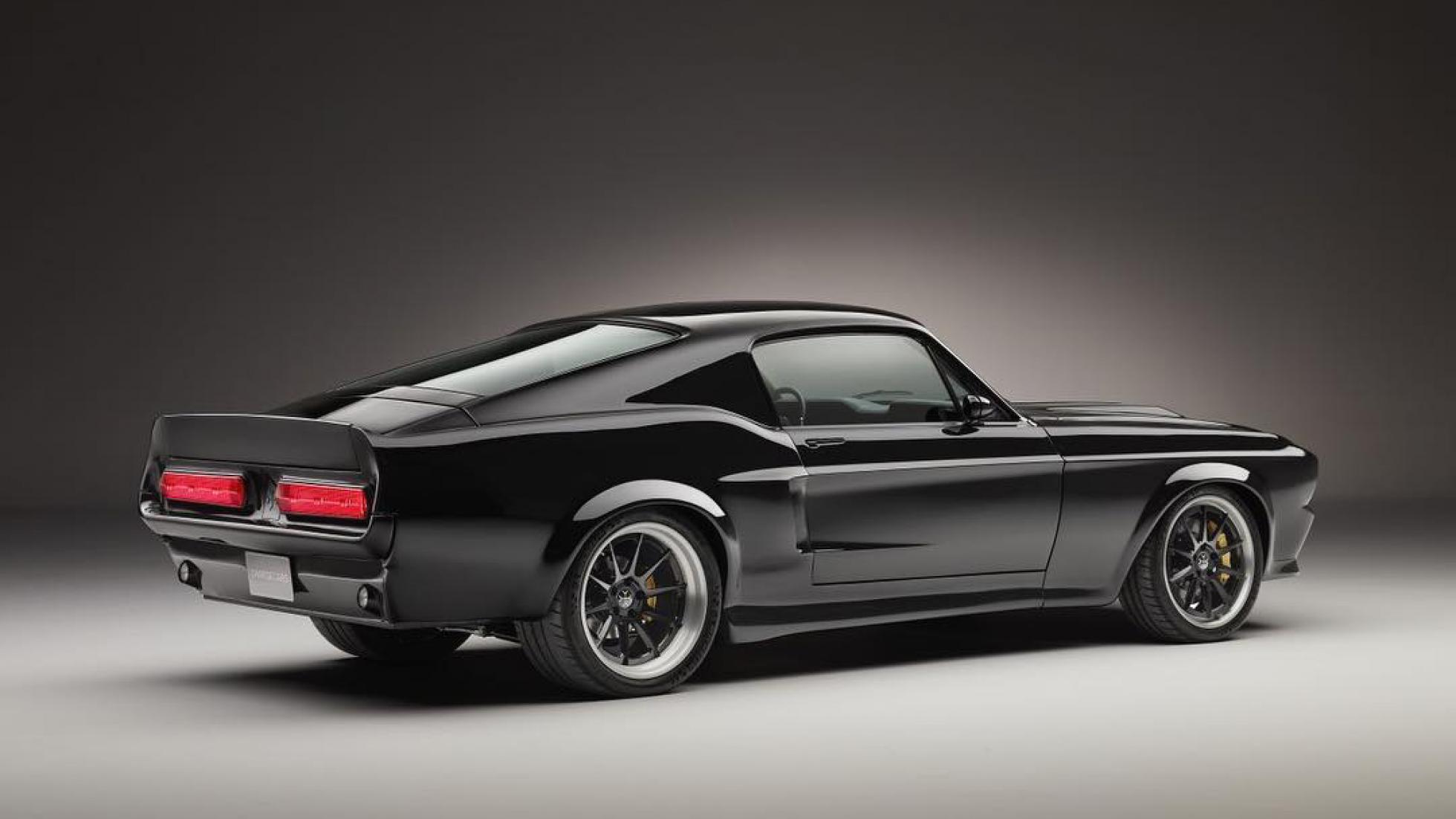 Charge claims its engineers have worked for the likes of Williams F1, McLaren, and Jaguar Land Rover, and that as well as Arrival, it works closely with Roborace and Michelin. 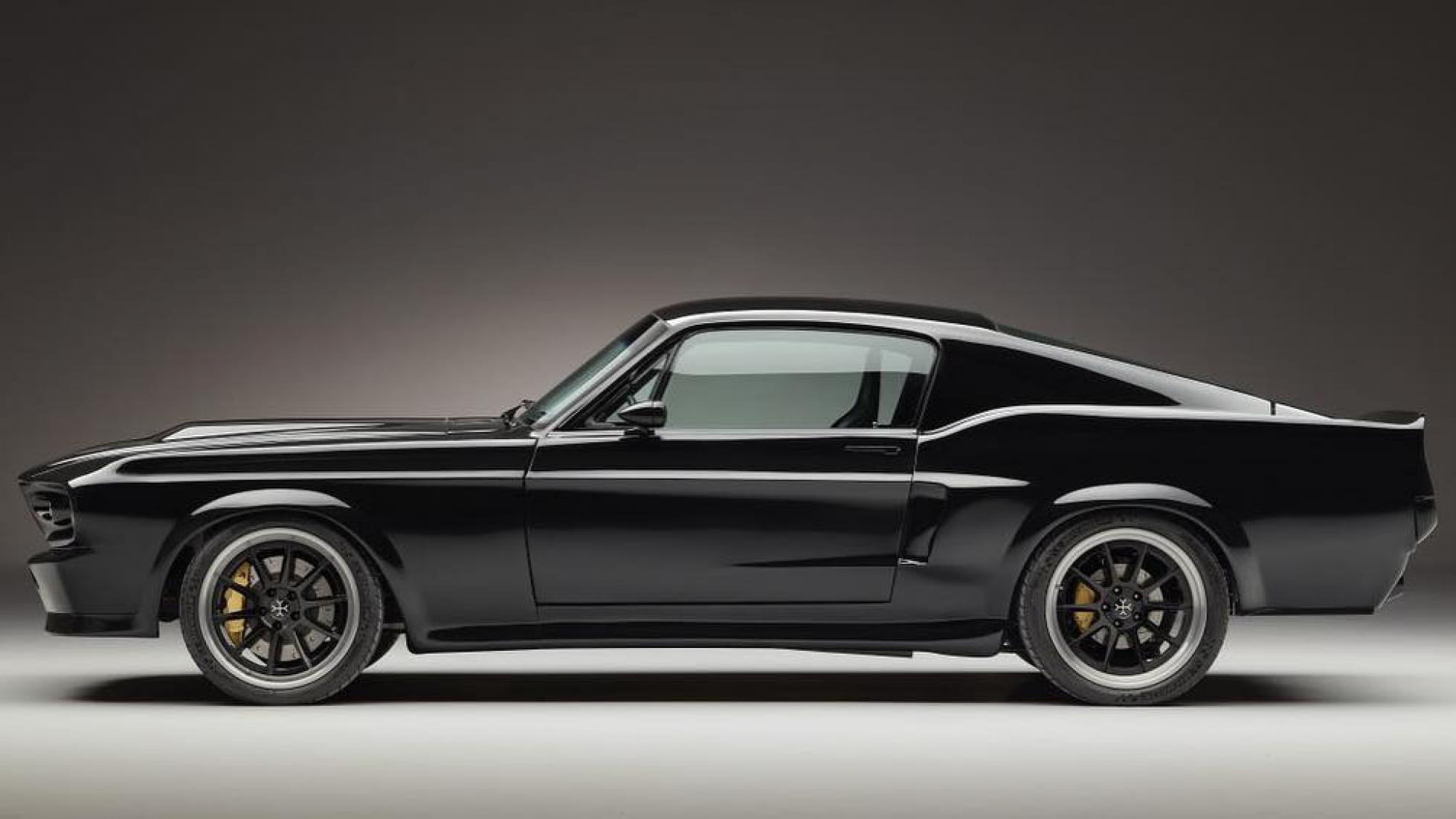 And that’s about all we know. Hopefully, all will be revealed at Goodwood, where Charge’s Mustang will be shown alongside the likes of a more hardcore Ford GT, Ultima’s 1,200hp RS, and the cute little Honda e, among other things.

In the meantime, what other classics would you like to see transformed into full-on EVs? 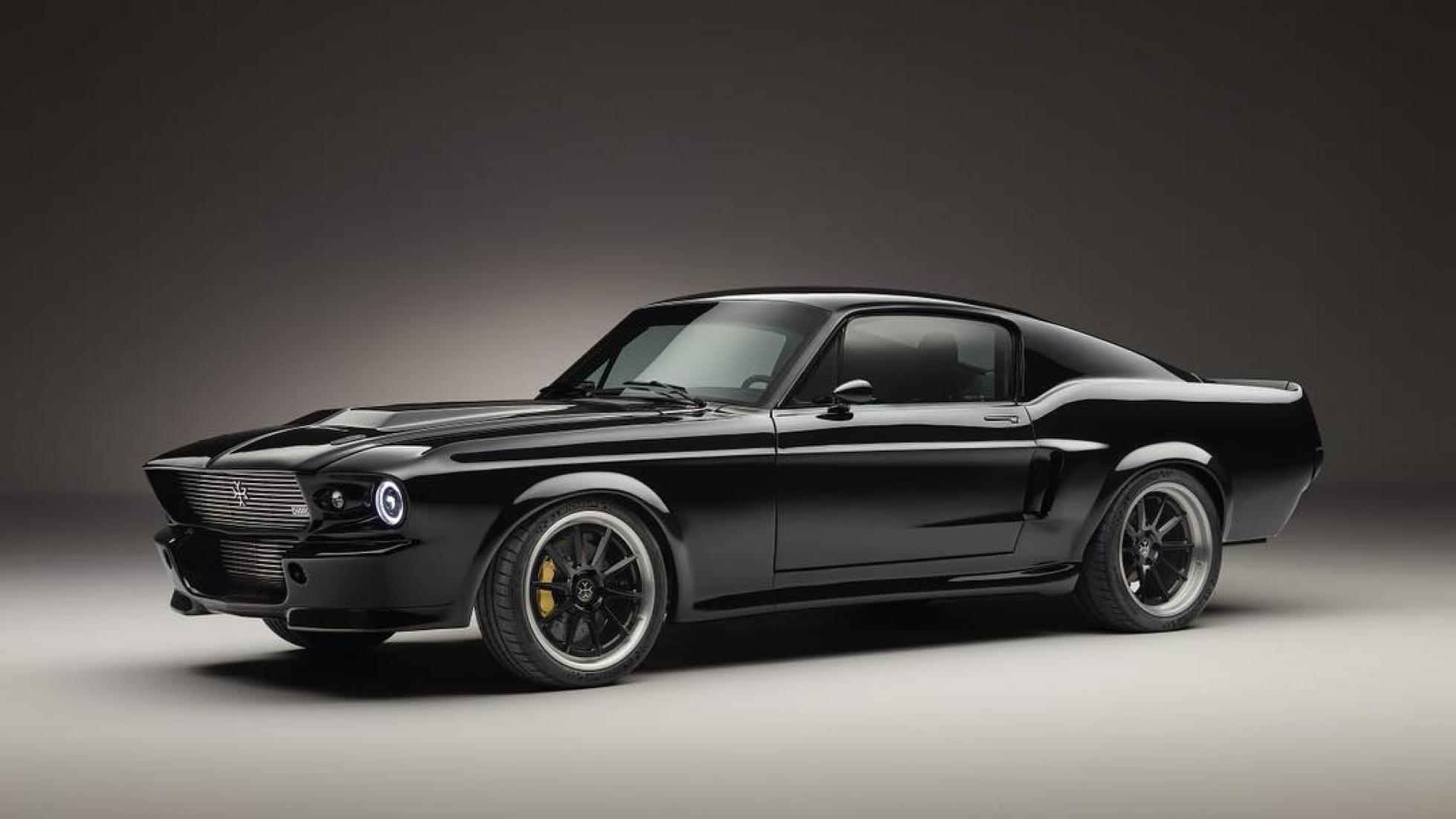 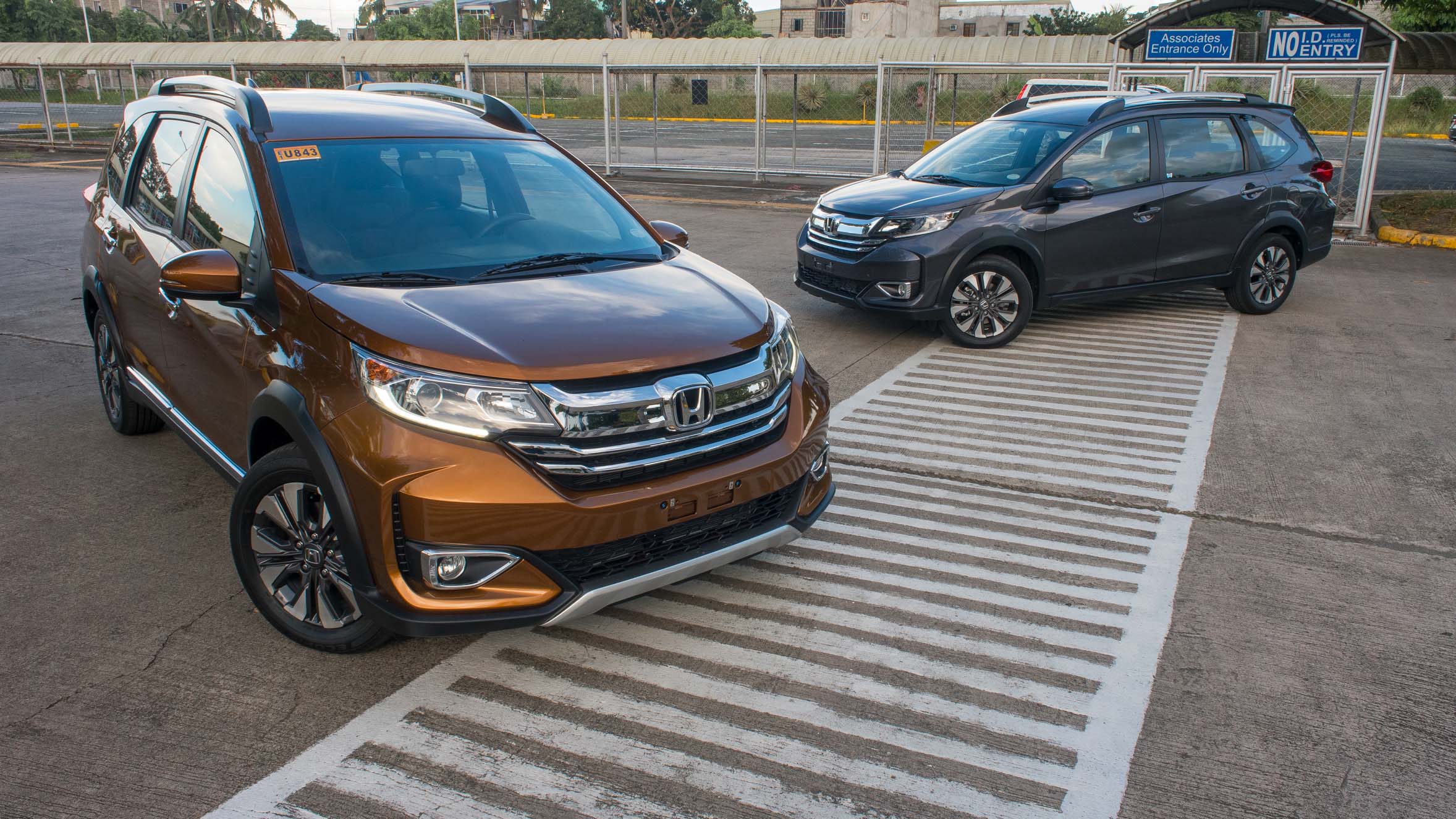 You don’t have to be iconic to be special
View other articles about:
Read the Story →
This article originally appeared on Topgear.com. Minor edits have been made by the TopGear.com.ph editors.
Share:
Retake this Poll
Quiz Results
Share:
Take this Quiz Again
TGP Rating:
/20