Detroit has seen better days. Still, despite its recent financial troubles, the city remains the car capital of the US.

Ford, General Motors, and Chrysler—the country’s automotive ‘Big Three’—all continue to call Detroit home. As such, its locality’s passion for cars is reflected in the city’s tourism, culture, and of course, its sports teams.

Arguably no team better personifies the area’s history with the automobile industry better than the National Basketball Association’s (NBA) Detroit Pistons.  It’s in their name, it’s in their players—the Pistons have a knack for acquiring blue-collar big men like Dennis Rodman in the ’80s and ’90s, Ben and Rasheed Wallace in the 2000s, and most recently, current starting center Andre Drummond—and, their look.

During the latter half of the ’90s, the Pistons wore their now-iconic teal jerseys. The uniform was a proper ode to Detroit’s automotive roots, featuring a silver horse with a flaming mane and over-the-top lettering with Ss that extended into fire-spewing tailpipes.

The jersey was a great look, and one that mirrored the team’s exciting style of play during the Grant Hill era. Sadly, the Pistons outfit would return to a more conservative styling entering the 2000s—an appearance that remains largely unchanged up to this day.

Now, the Pistons are incorporating Detroit’s motoring heritage into their City Edition jerseys with a muscle car-inspired design. Look:

Sure, it’s not as flashy as the team’s ’90s threads, but it’s clean and, more important, motoring-centered. We always dig seeing ‘Motor City’ up front, and the blue racing stripes are an excellent touch.

How do you think these stack up against the Pistons’ ’90s look? 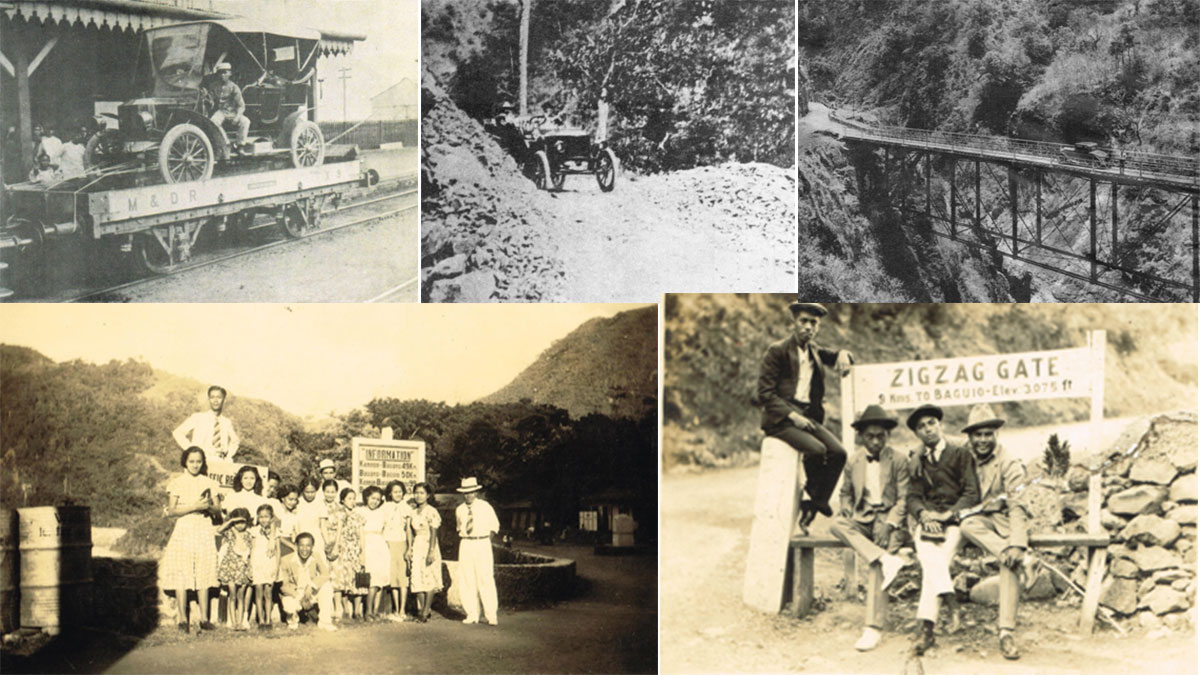 What going up to Baguio was like a century ago
View other articles about:
Read the Story →
This article originally appeared on Topgear.com. Minor edits have been made by the TopGear.com.ph editors.
Share:
Retake this Poll
Quiz Results
Share:
Take this Quiz Again
TGP Rating:
/20