Rapper DMX goes for one last ride in style

Yes, that is a monster truck carrying his remains
by Drei Laurel | Apr 26, 2021
CAR BRANDS IN THIS ARTICLE

In case you missed it, rapper and songwriter Earl Simmons, better known as DMX, passed away following a heart attack in his New York City home earlier this month. He was 50 years old.

For the younger crowd on here, DMX was best-known for rap hits like “Party Up (Up In Here)”, “X Gon’ Give it to Ya”, and “Ruff Ryder’s Anthem”. Friends, family, and fans paid tribute to Simmons yesterday at the Barclay’s Center in Brooklyn, where an epic memorial service was held featuring performances by Kanye West’s Sunday Service choir and a guest list that included the hip-hop world’s elite.

You can check out the full recorded live stream of his service in the video below:

What really caught New York’s attention yesterday, though, was DMX’s funeral procession. Roads needed to be closed as his remains—placed inside an eye-popping red coffin—were carried to the Barclay’s Center by a gargantuan monster truck being tailed by hundreds, if not thousands, of motorbikes. Watch:

The aforementioned Monster truck was a black Ford F-250 featuring “long live DMX” decals plastered on its sides. This is frankly one of the coolest funeral cars and processions we’ve ever seen.

Well, that’s one hell of a way to bid farewell. 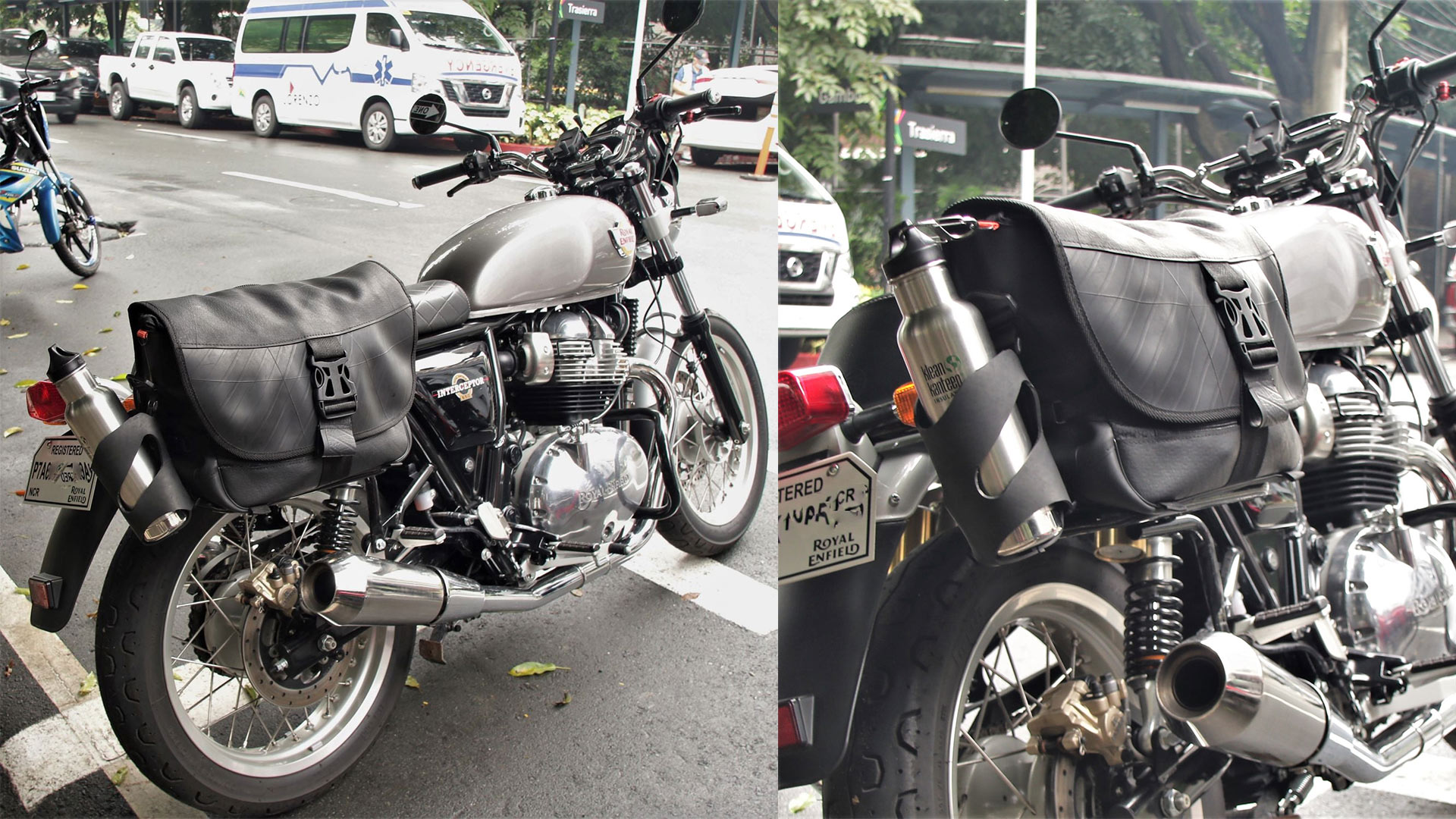 This home-grown brand upcycles old car tires into waterproof bags
View other articles about:
Read the Story →
This article originally appeared on Topgear.com. Minor edits have been made by the TopGear.com.ph editors.
Share:
Retake this Poll
Quiz Results
Share:
Take this Quiz Again
TGP Rating:
/20