Will there be a repeat of 2017’s car-buying panic because of the latest excise tax news?

All this talk about excise taxes likely has many car buyers on the edge of their seats. If you’ll recall, however, this isn’t the first time the local auto industry has faced this kind of situation.

Back in 2017 and 2018, uncertainty surrounding the imposition of additional excise taxes on vehicles drove the local market into a frenzy. Pickup trucks ended up being exempted (though it appears this segment’s perk might not last for much longer), but the rest of brands’ lineups? Not as lucky.

Now, we can’t be 100% sure that the news of price hikes that preceded the imposition of excise taxes steered the market toward panic buying—but considering the numbers, it’s safe to assume this was the case.

In 2017—around the time news of new vehicle taxes and price hikes first got out—the local auto industry saw a whopping 22% year-on-year growth. Toyota Motor Philippines (TMP) led the pack during this period (not surprisingly) with a total of 182,837 units sold that year. When averaged, that amounts to around 500 units per day.

It isn’t just the rate at which cars were selling that came as a surprise, either. The Toyota Fortuner, which was poised to be heavily impacted by the imposition of excise taxes, surged to the top of the Japanese carmaker’s top sellers and overtook the Vios to become that year’s best-selling model.

Again, keep in mind all this was well before the excise taxes were implemented. In March 2017, car brands began implementing hikes. One Toyota dealership Top Gear Philippines spoke to at the time directly attributed the rising price of Fortuner units to all the uncertainty surrounding excise taxes.

The situation this year is pretty different compared to 2017 and 2018, though. For one thing, there’s more uncertainty surrounding the economy now. And, of course, you need to take into account that the country and local buyers are still recovering from the COVID-19 pandemic.

So, what do you think? Any chance we’ll see a surge in pickup truck sales moving forward? Let us know in the comments. 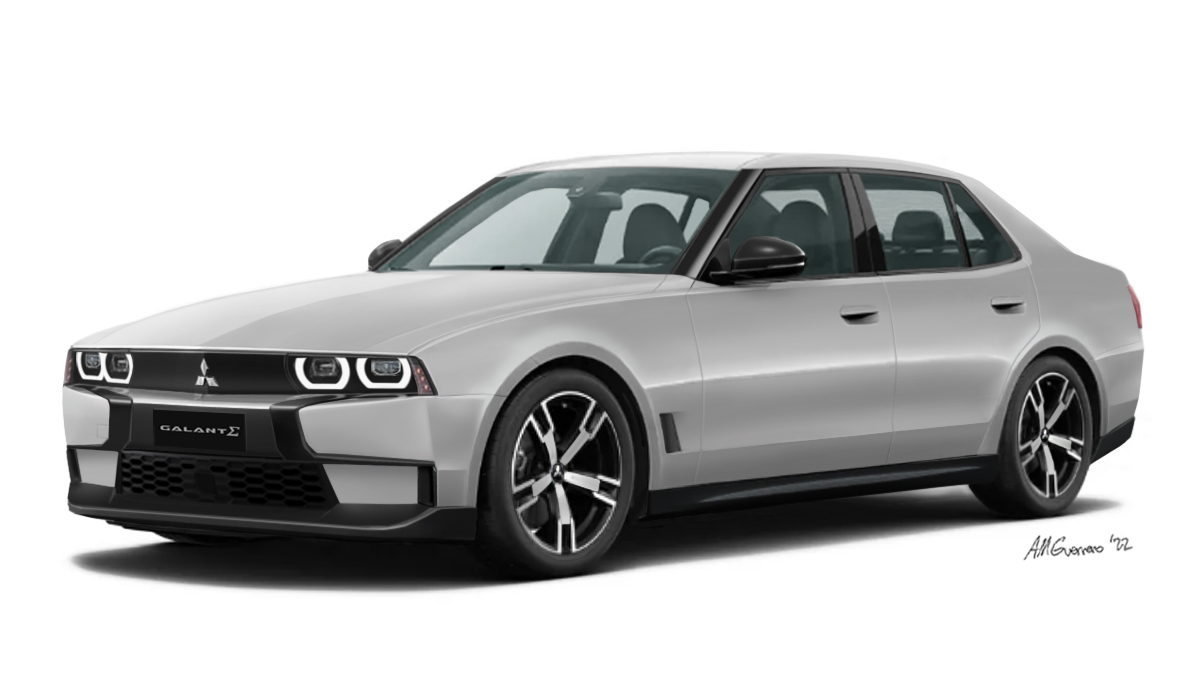 We update a classic Mitsubishi Galant for the 2020s
View other articles about:
Recommended Videos
Read the Story →
This article originally appeared on Topgear.com. Minor edits have been made by the TopGear.com.ph editors.
Share:
Retake this Poll
Quiz Results
Share:
Take this Quiz Again
TGP Rating:
/20