“We are happier, healthier”
by Kitty Elicay for Smartparenting.com.ph | Nov 10, 2020

Even Filipinos abroad were not spared from the effects of COVID-19. Harry Basio, a registered nurse in Canada, had to sell his family’s house and car after losing his job because of the pandemic. Now, he with his wife, two kids, and their dog in a camper van they call ‘Kai,’ short for ‘Kalayaan.’

They crossed the border and went to the United States, where Basio found a new job in Tyler, Texas. They have been living in their camper van for two years now, inside a state park in their community.

Basio admits that the van life comes with its own set of challenges. However, they have learned to face it together as a family. The experience has not only humbled them, but also made them closer than ever. “Noong nasa bahay kami, kanya-kanyang kwarto so walang pansinan yun. Kami [ni misis] stressed sa trabaho, pag-uwi mo ng bahay, pagod ka na rin; hindi mo na makausap yung mga anak mo,” he shares.

Now that they’re living together in one van, their relationship has grown, and their bond has become stronger. “At saka nakita ko, sobrang healthy namin ngayon kasi nakakapaglakad kami,” he adds.

They’ve unlocked the ability to travel anywhere that the vehicle can take them. One of the perks of van life is waking up to a different view every time.

It has also made them realize that you don’t need a lot of material things to be happy. Basio, who used to be a goal- and success-oriented person, says it was one of his biggest realizations after embracing the van life. “Hindi mo kailangang mabuhay para magpa-impress sa ibang tao. Ang importante, happy ka,” he says, adding that he has learned to be content with the simple things.

“Family is the most important thing—more than work, more than money, more than everything. Everything else in this world is not permanent. Pero yung mga memories na ma-e-experience mo, yun yung magla-last.”

Watch their inspiring video below and find out if van life is for you and your family. 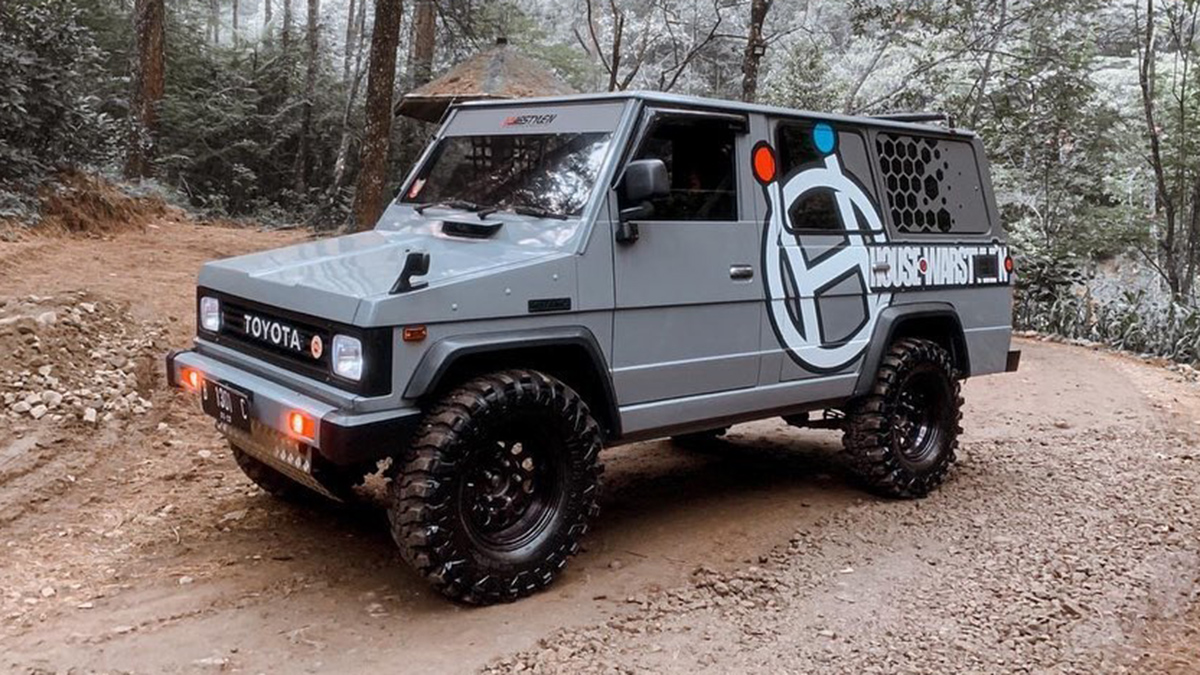 This modified Toyota Tamaraw looks like it can put newer SUVs to shame
View other articles about:
Recommended Videos
Read the Story →
This article originally appeared on Topgear.com. Minor edits have been made by the TopGear.com.ph editors.
Share:
Retake this Poll
Quiz Results
Share:
Take this Quiz Again
TGP Rating:
/20