Report: The ‘Fast and Furious’ film franchise is finally coming to an end

We have some good and bad news for Fast and Furious fans today. First, the bad news: According to a report by Variety, there is now confirmation that the film franchise will be coming to an end. Good news? It looks like the Fast movie count will hit 11 before calling it quits.

Variety adds that Justin Lin will be helming the last two Fast and Furious films and that the franchise will have been around for more than two decades when it ends after the 11th installment.

Well, all good things come to an end, right? Some will argue, though, that ‘good’ ended for the franchise several films ago. What began as an ode to cool cars, street racing culture, and Vin Diesel talking about family turned into, well, just another run-of-the-mill CGI-heavy action flick.

Box office numbers don’t lie, though. Hobbs & Shaw, a Fast and Furious spinoff that hit theaters in 2019, made over $759 million (P36.8 billion) worldwide. A lot of moviegoers continue to throw money at this franchise, and will likely continue doing so until it wraps up. But as much as this decision feels like a quick cash grab, we’re still looking forward to seeing how it all ends.

So, which Fast and Furious movie was your favorite? Ours has to be the first one or Tokyo Drift—or anything before this nonsense started becoming commonplace in the franchise. Let us know your pick and why in the comments. 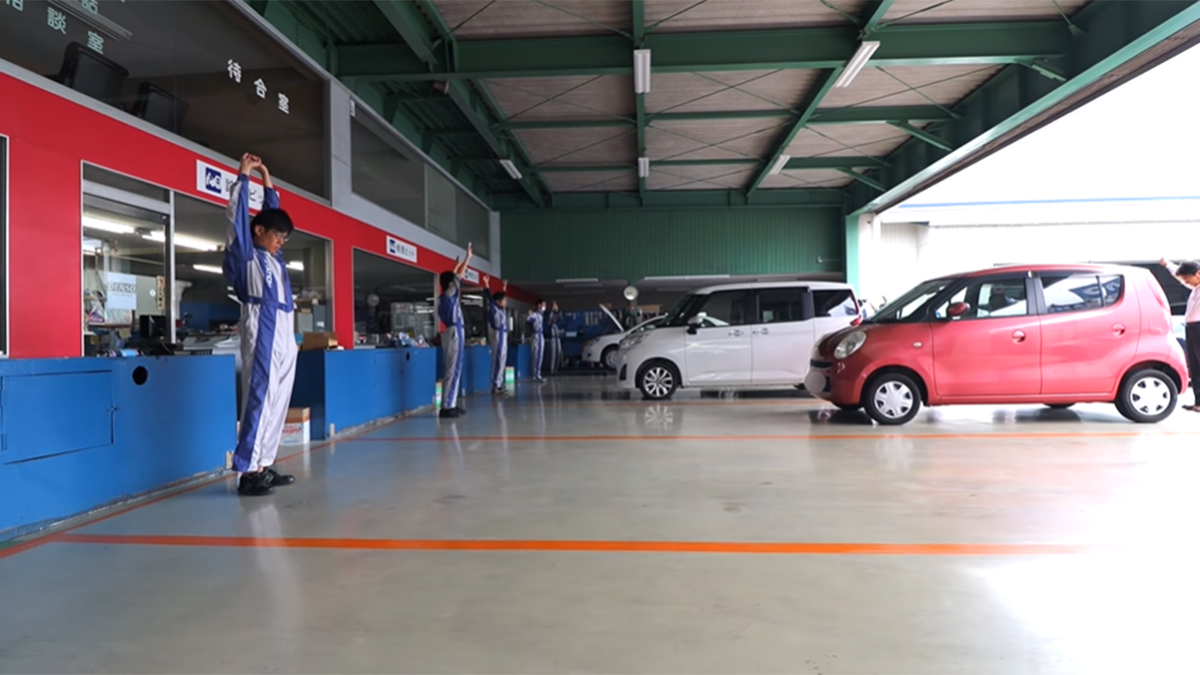 What’s it like being an auto repair worker in Japan?
View other articles about:
Read the Story →
This article originally appeared on Topgear.com. Minor edits have been made by the TopGear.com.ph editors.
Share:
Retake this Poll
Quiz Results
Share:
Take this Quiz Again
TGP Rating:
/20