Various engine choices are available, with the top spec good for 750hp
by Tom Ford | Mar 6, 2021
CAR MODELS IN THIS ARTICLE

A restomod semi-production series of a famous custom movie car from an even more famous remake. Yeah, it all gets a bit meta fairly quickly on this one. But basically, it’s ‘Eleanor’ from Gone in 60 Seconds—a 1967 Ford Mustang with extra bite and distinctive stripes and lights. But in this iteration, improved further and in receipt of official licensing. It’s as close to the real deal as you can get for less money than your children are worth. 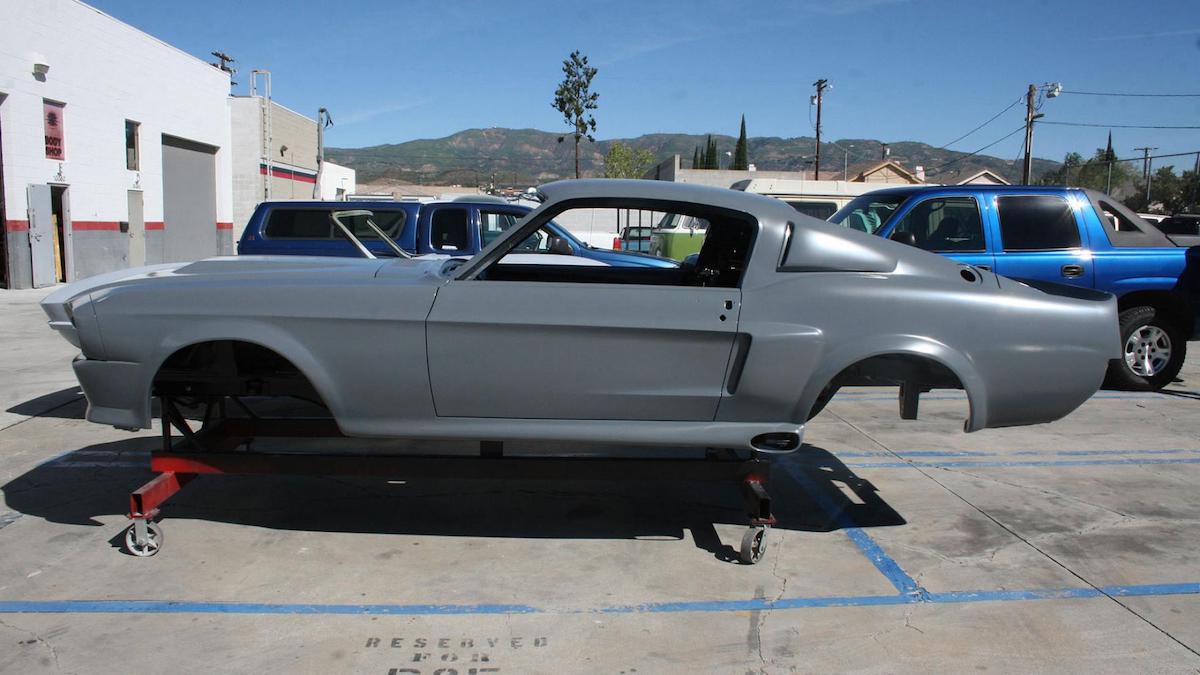 Fusion Motor Company of Los Angeles, purveyors of...well...pretty much anything that looks cool and/or goes fast. The story goes like this, albeit horrendously abbreviated: Back in 1974, Toby Halicki produced and starred in a film called Gone in 60 Seconds, which starred a tidy custom 1973 Mustang called ‘Eleanor.’ The car passed into Denice Halicki’s collection, and gained copyrighted status when Jerry Bruckheimer remade the film in 2000, this time starring Nicolas Cage and a 1967 ’Stang. You know the one: center-mounted extra spotlights, gray paintwork, and ghosted stripes. It’s one of the most recognized movie cars this side of the Batmobile. F

usion owns the rights to produce restomodded replicas/recreations. So, it’s legit. Have a look at here. 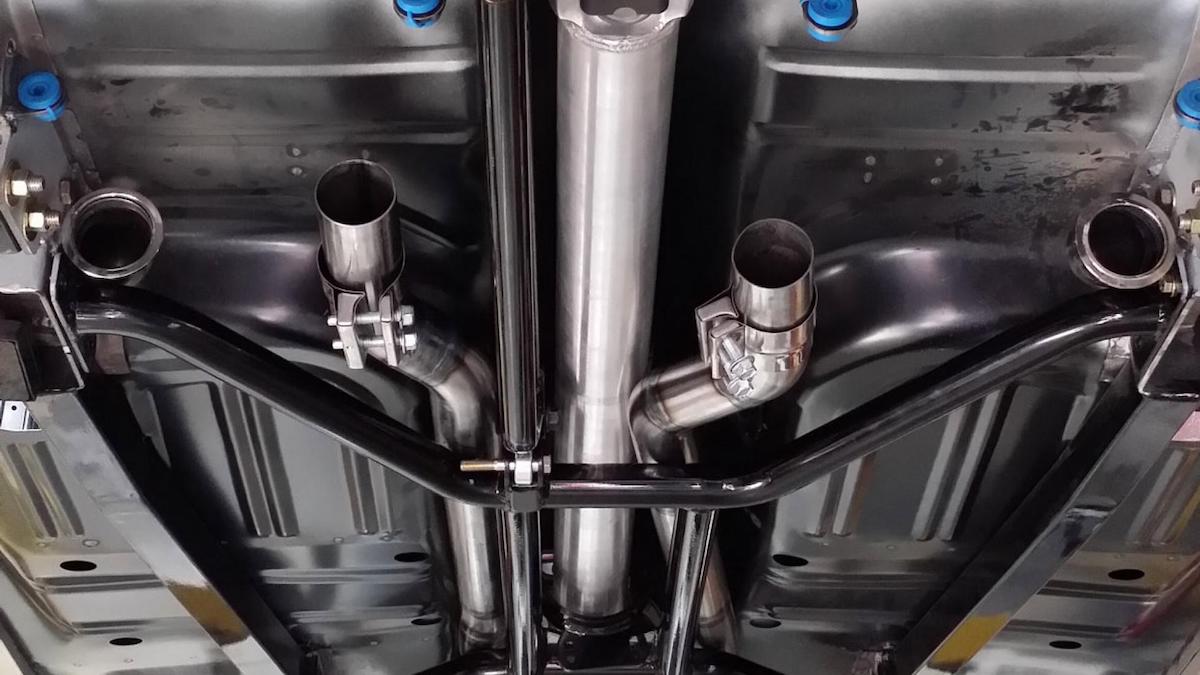 It’s a full house operation—this isn’t supposed to be some sort of faithful replica, more an homage. So, you can have any color you want, really. Then you can have standard or tubbed rear arches (tubs if you want the optional 315/35 R17 rear tires). Then it’s any Roush Performance motor that’ll fit, from a standard-ish 430hp Coyote that slides into the modern Mustang, through to the 427 SRXE with 480hp, the supercharged 5.0-liter with 600hp, the 427 ‘IRN 8-stack’ with 560hp, right up to the monster 750hp supercharged setup. And a choice of manuals and auto, too.

The interior is variations on a theme, but you can have low buckets with lap belts or high-backs with racing harnesses. Different guages, aircon, electric everything—you get the idea. You can choose gear ratios, driveshaft material (steel or aluminum), differentials, coilover setups, brake packages—the list goes on, from mild to wild. 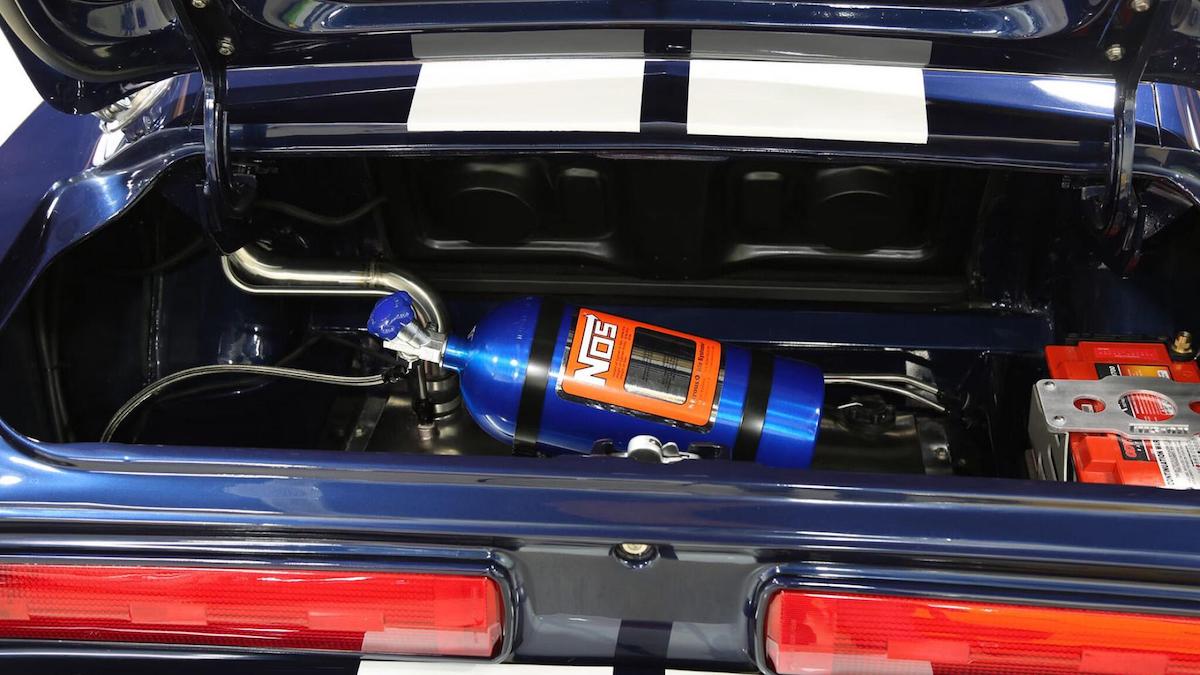 This is not limited, so as long as there’s demand, the cars will be built. 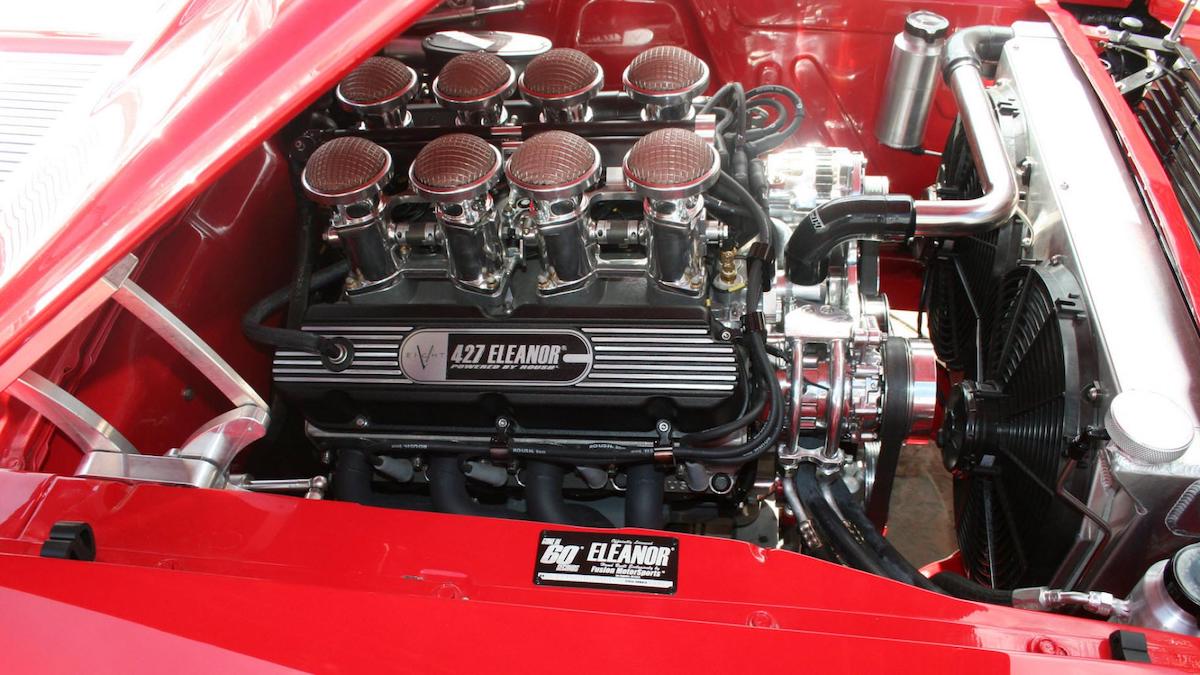 That obviously depends on the package you go for. But seeing as even the 430hp car won’t be exactly slow, the 750hp version will probably be a handful. And it’s Eleanor—it’s the fastest car of the lot, right? 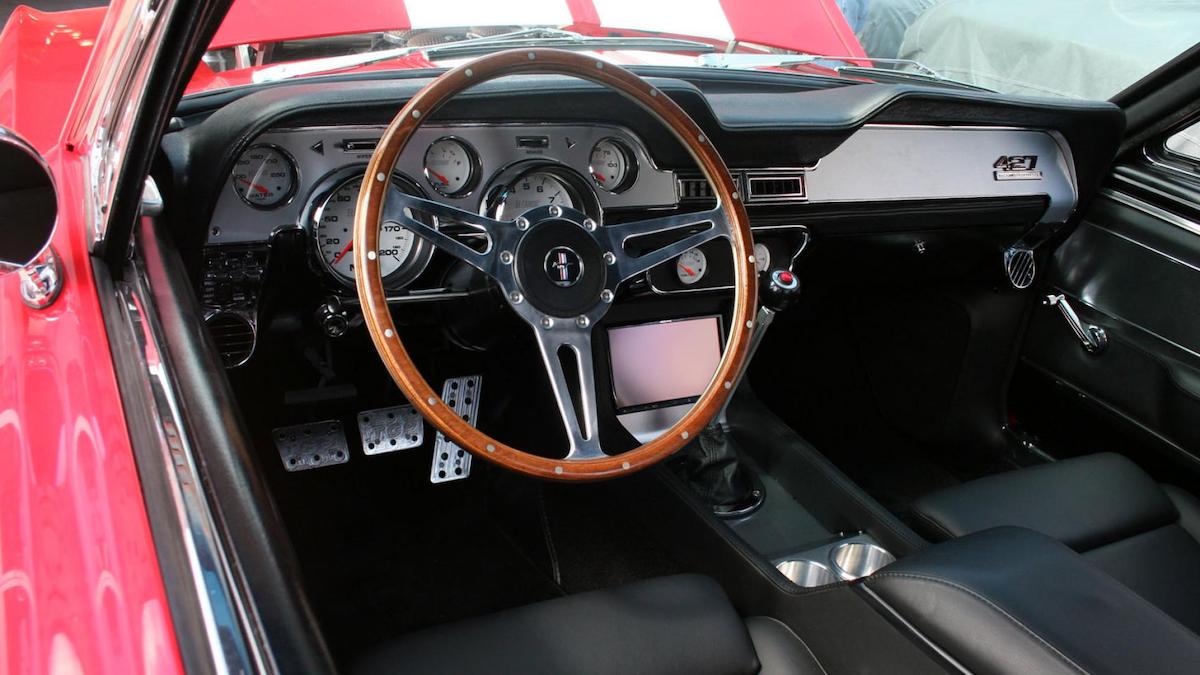 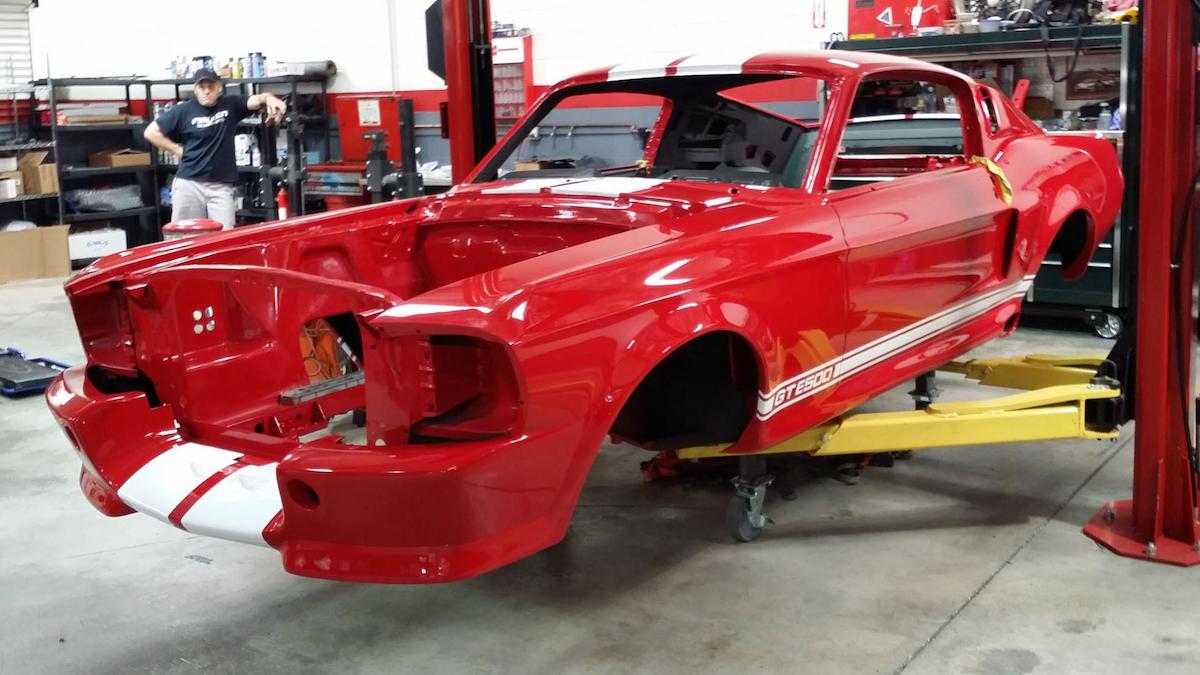 We all love a good Eleanor. And this is one built with official sanction, and upgraded. It’s a fun restomod that makes people smile. 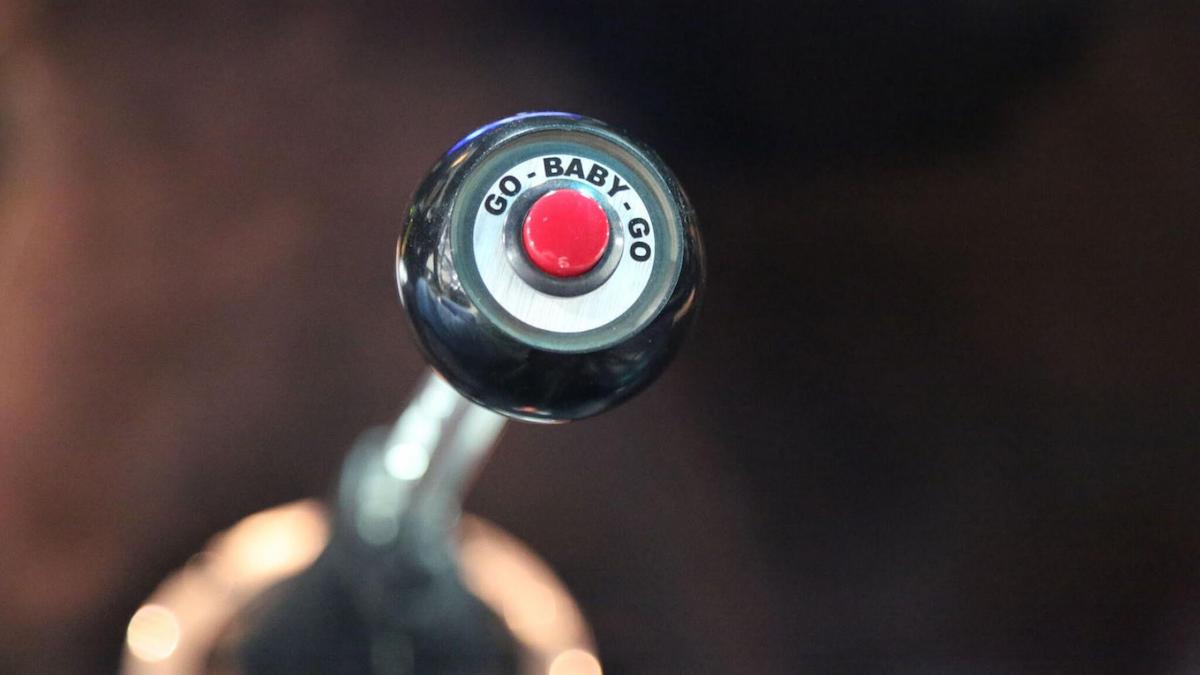 You can option the gearstick top-mounted ‘Go, Baby, Go’ nitrous-oxide button for authenticity, although it isn’t hooked up to anything. The thing with that is, it’s still a functioning switch, so if you did happen to have a sniff of faster-gas for the engine to snort, you could live out your fantasies for real. Although the likelihood of you ending up exiting stage left through a hedge increases exponentially. 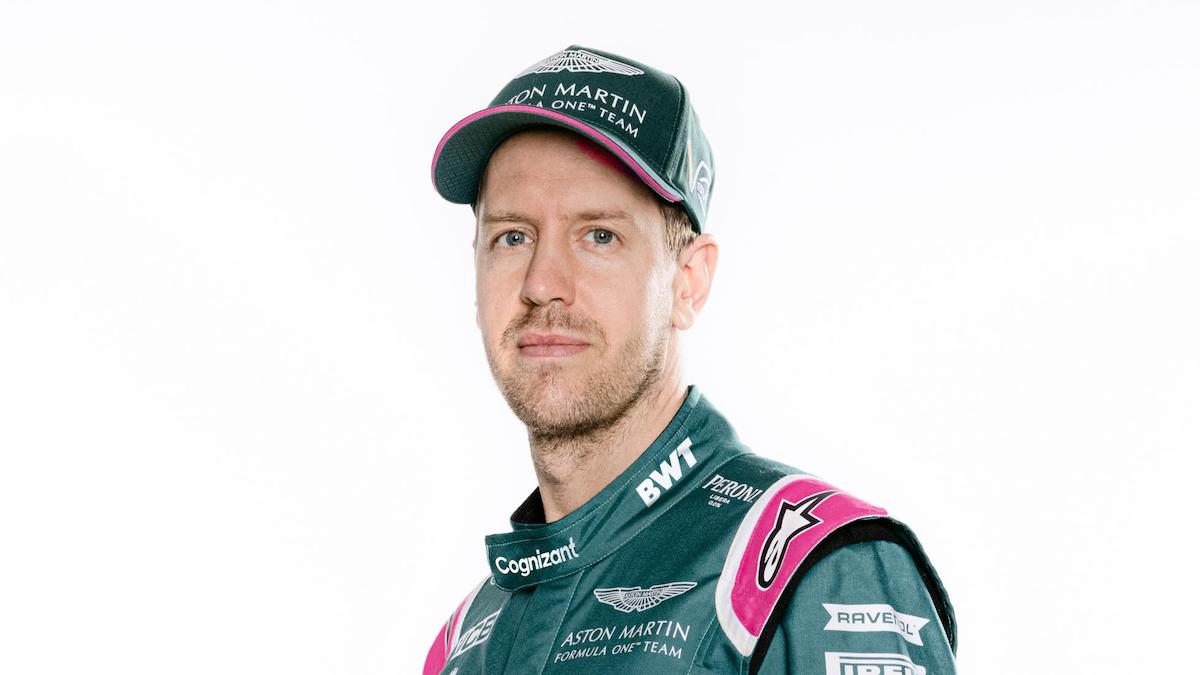 New season, new team: Sebastian Vettel on his move to Aston Martin F1
View other articles about:
Read the Story →
This article originally appeared on Topgear.com. Minor edits have been made by the TopGear.com.ph editors.
Share:
Retake this Poll
Quiz Results
Share:
Take this Quiz Again
TGP Rating:
/20