These utes aren’t all rugged brutes
by Leandre Grecia | Sep 20, 2022
CAR BRANDS IN THIS ARTICLE 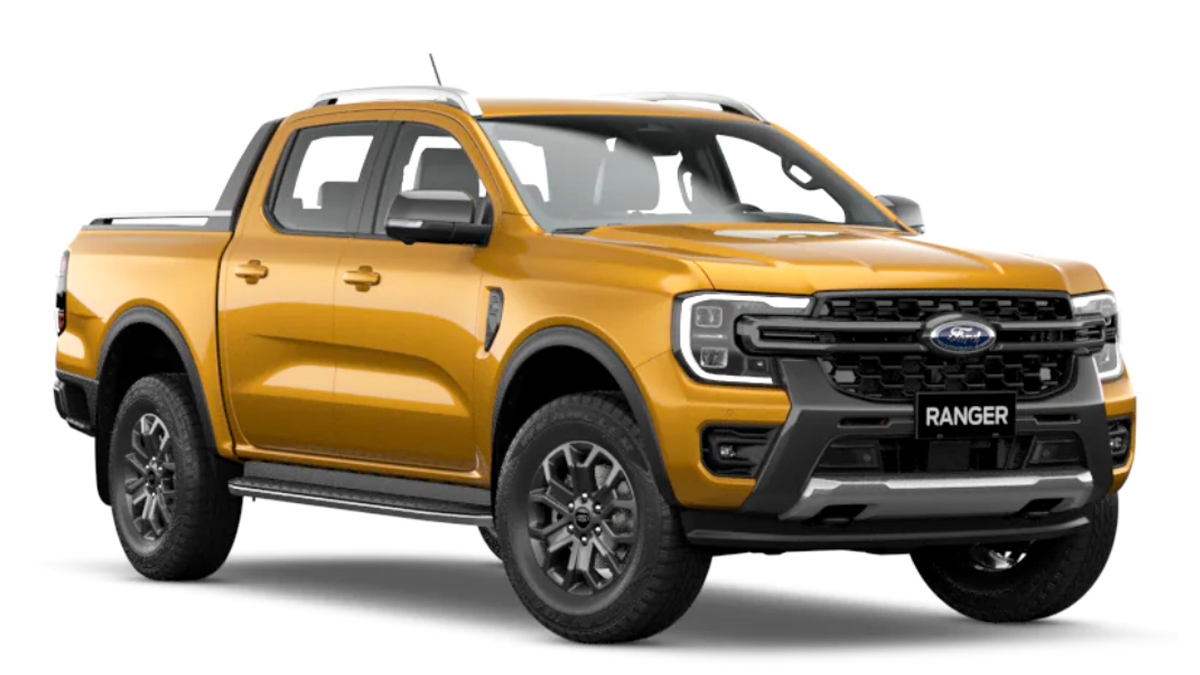 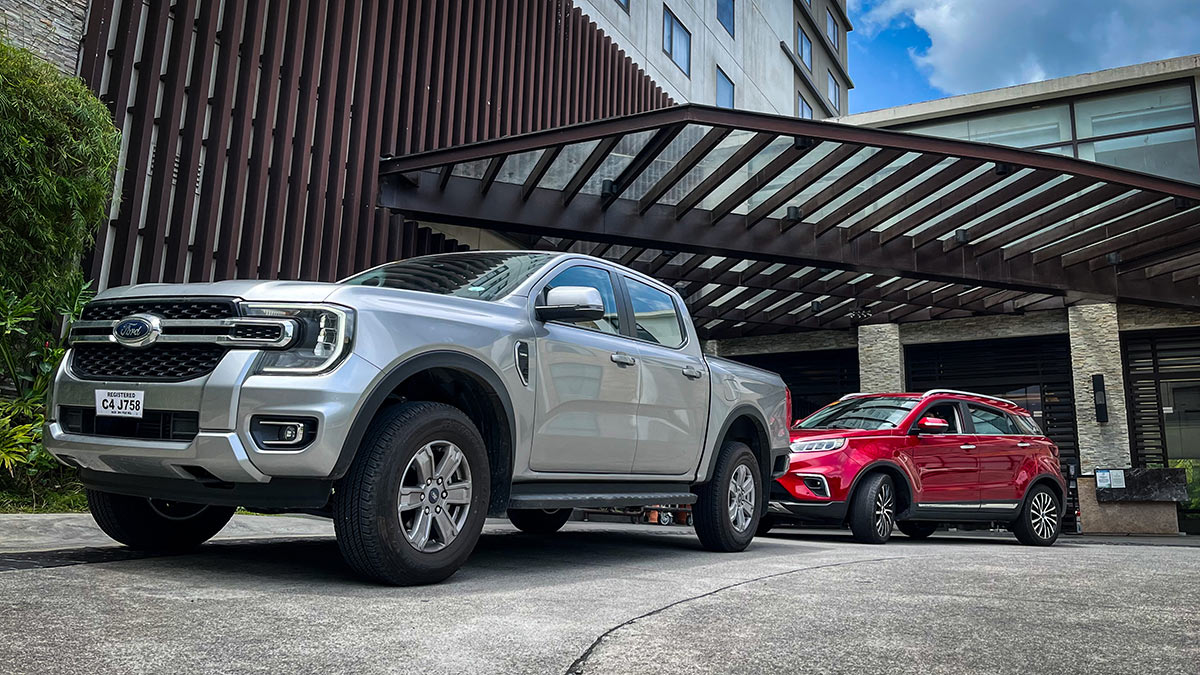 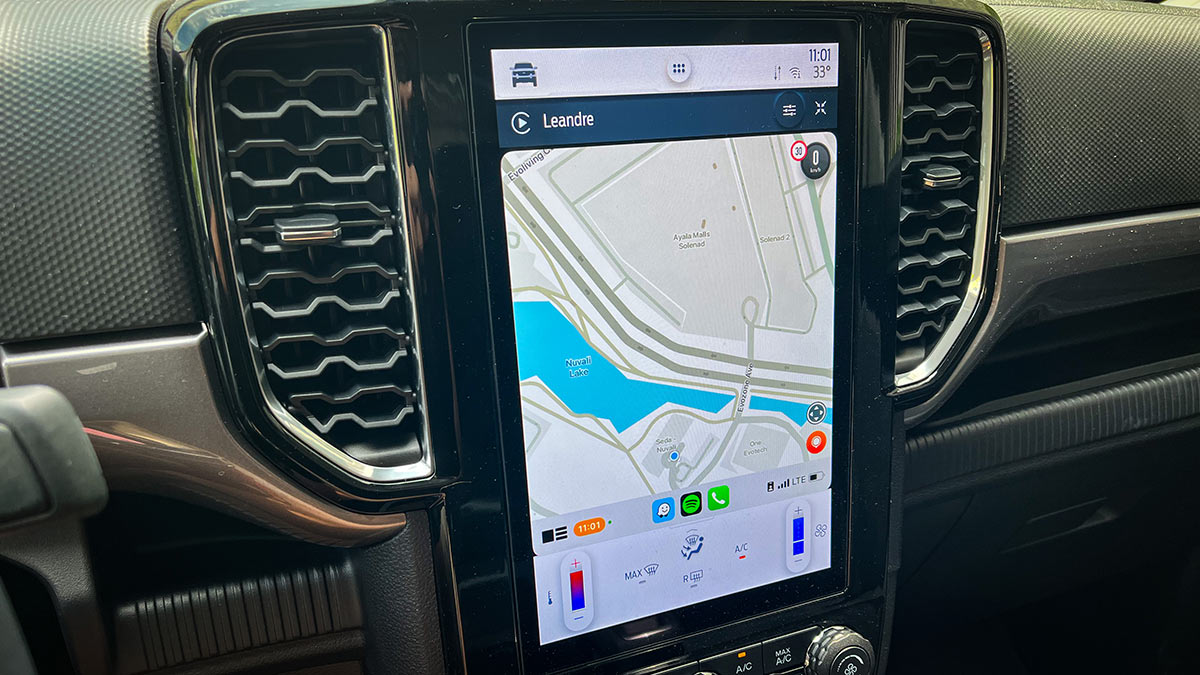 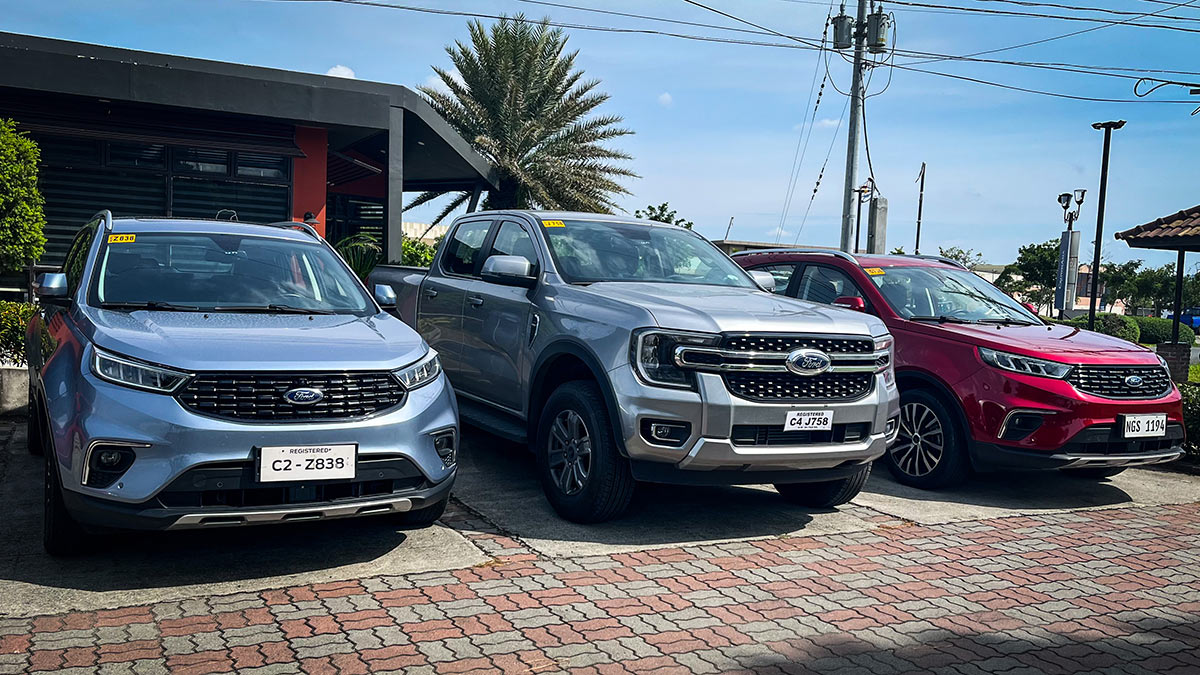 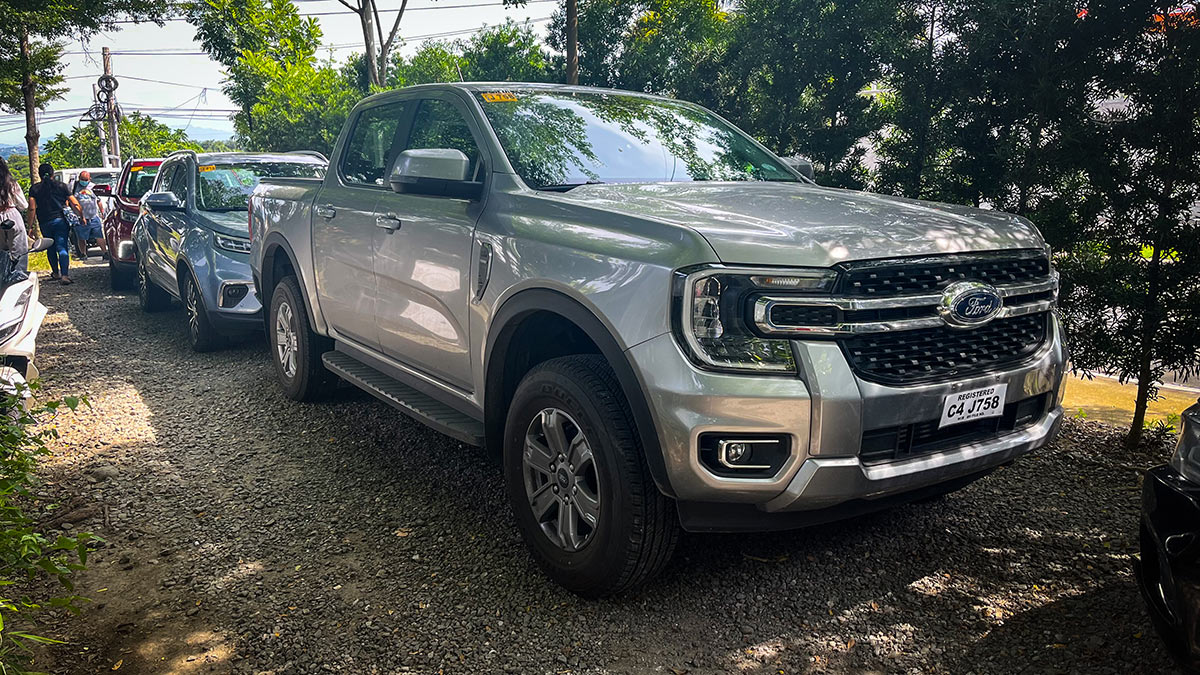 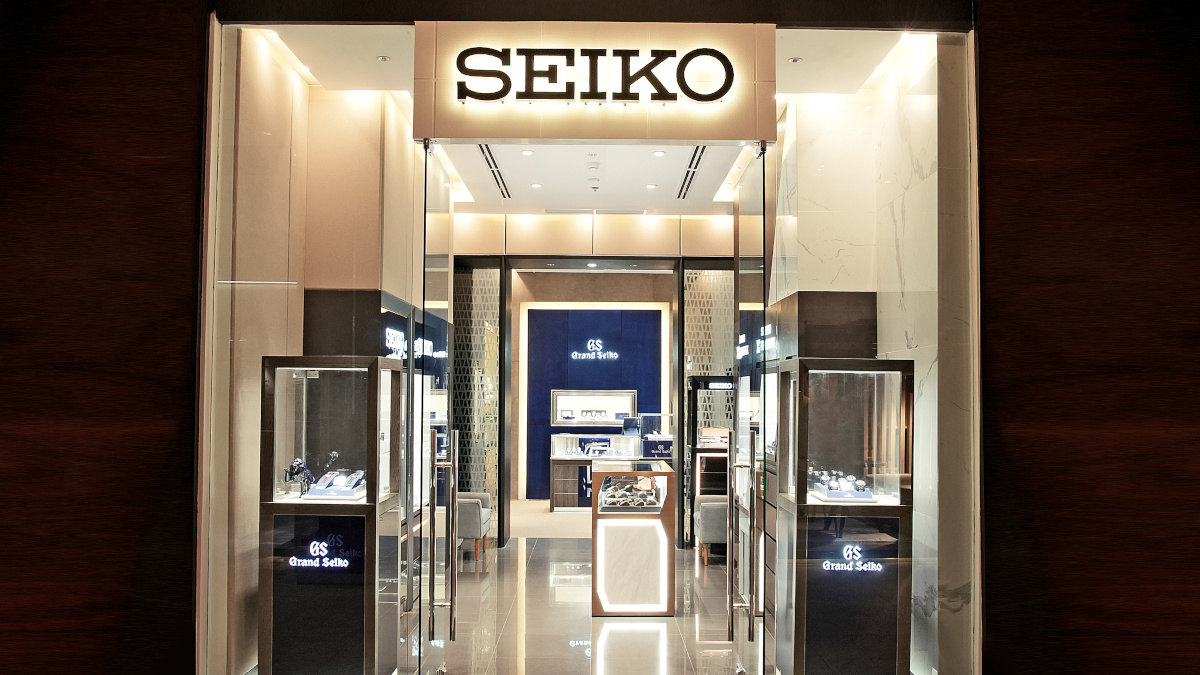