A look back at the forgotten Mazda RX-500 concept

Well this looks lovely. What is it? 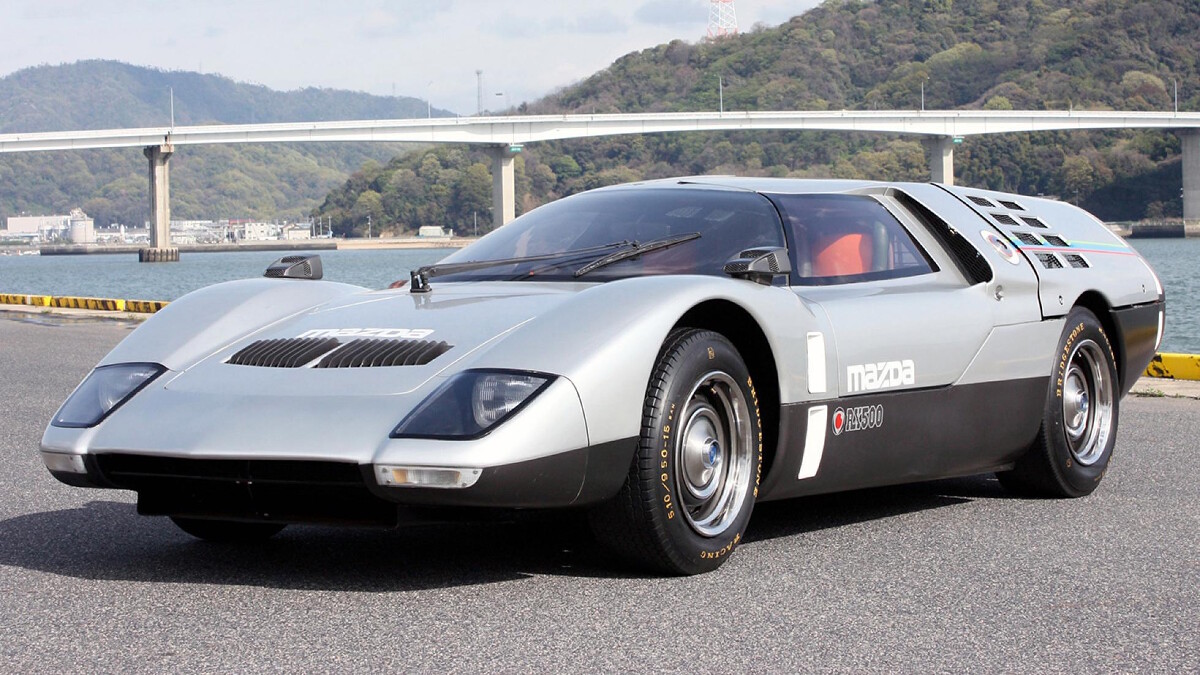 This is the Mazda RX-500, also known as what happens when you let engineers off their leads. For the first 30 or so years of its life, Mazda didn’t make a single car. Instead, it produced machine tools, tuk-tuks, and, during World War II, various types of rifles for Japanese forces.

Then along came the R360 kei car in 1960, followed by the company’s first rotary engine in 1962. Now with something to focus on, the engineers locked themselves away and emerged eight years later with this...

Why did Mazda build the RX-500 concept? 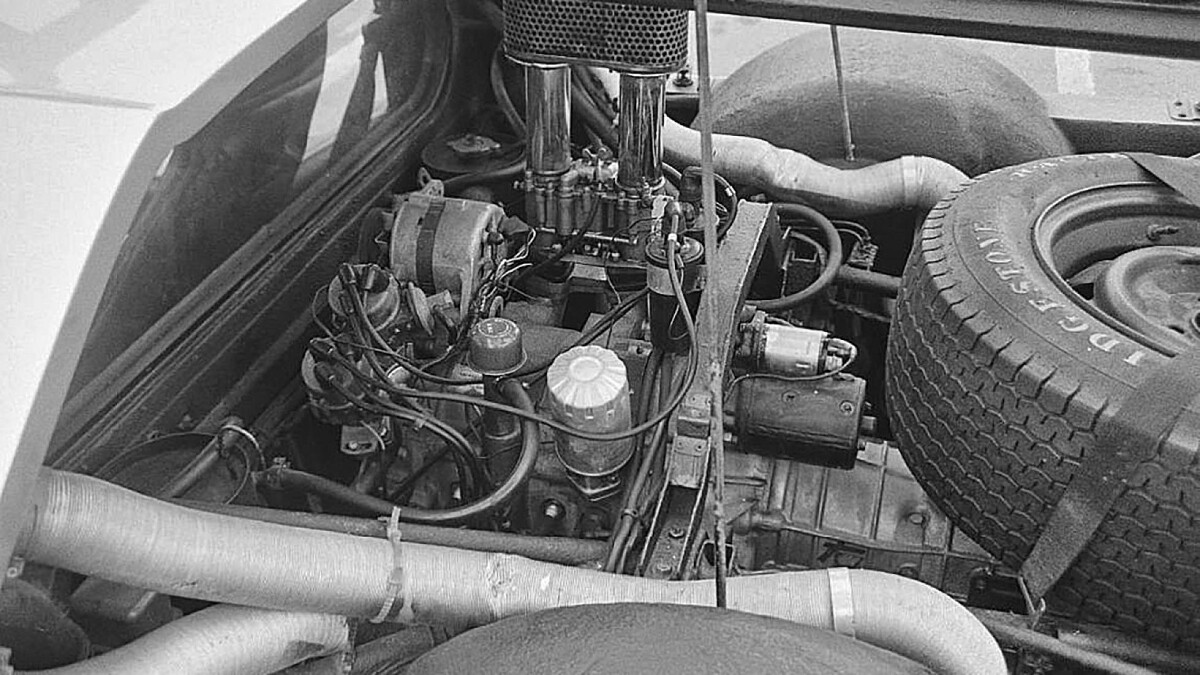 The RX-500 was first shown to the public at the 1970 Tokyo Motor Show, celebrating 50 years of the company. It was intended to be an experiment in high speed and light weight, and was powered by a 982cc twin-rotor Wankel engine—albeit one with 247hp and which could spin up to 15,000rpm.

That’s high speed covered, but what about light weight? 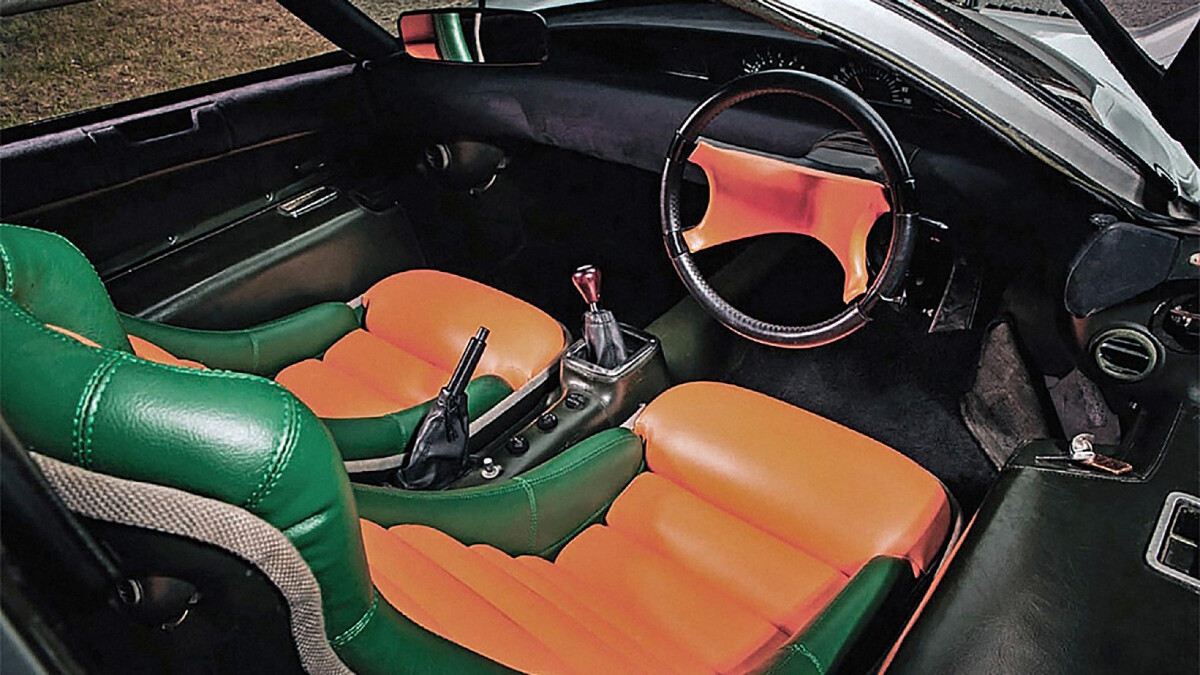 The RX-500 used lightweight plastic body panels and a steel tube space frame around the engine, cutting down on bulk wherever it could. The car weighed just 850kg in total, and top speed was said to be around 241kph. Various bodies were tried out in the wind tunnel, including a coupe version, but engineers ultimately went with the breadvan/Kamm-tail design.

What about those nifty concept features that never see the light of the showroom? 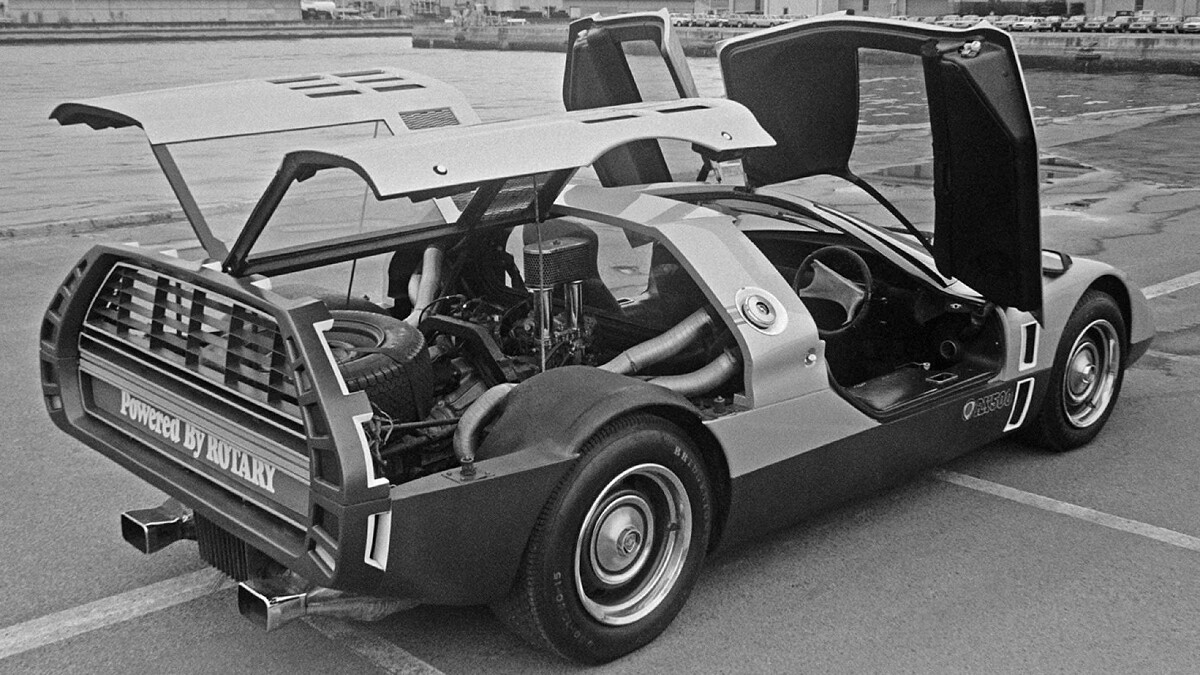 The two-door coupe featured butterfly doors that swung forward (and predated the Lamborghini Countach), and a wedgy design that was all the rage back in them days and indeed still looks good now. The engine was fitted behind the driver but in front of the rear axle—a layout the company hasn’t flirted with since in its production cars, but did of course use for its ’80s Group C racers. The four-speed manual box came from the 1969 Luce R130 Coupe.

What are all those lights on the back for? 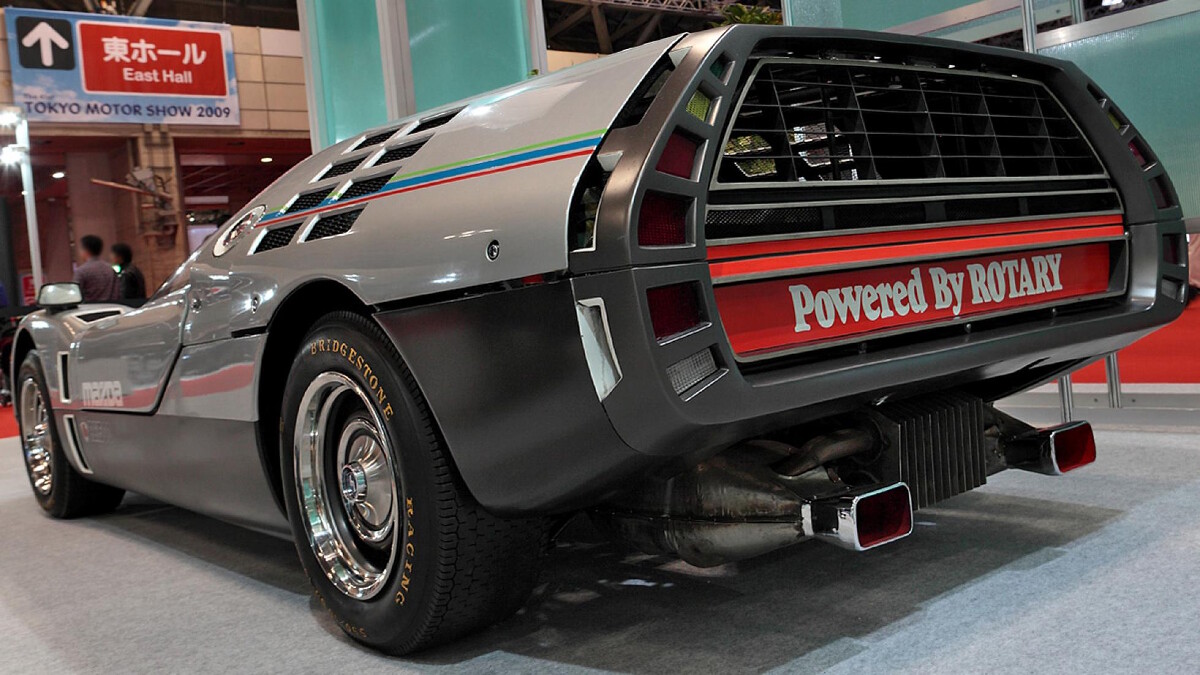 One of the safety features of the RX-500 was its vibrant back end. When accelerating, the lights around the backside of the car were illuminated green. At a constant speed, orange bulbs took over, and when driver hit the brakes, the lights would turn red. A dazzling idea, but you can imagine it might have been irritating in execution...

What happened to the RX-500 after it was shown in Japan? 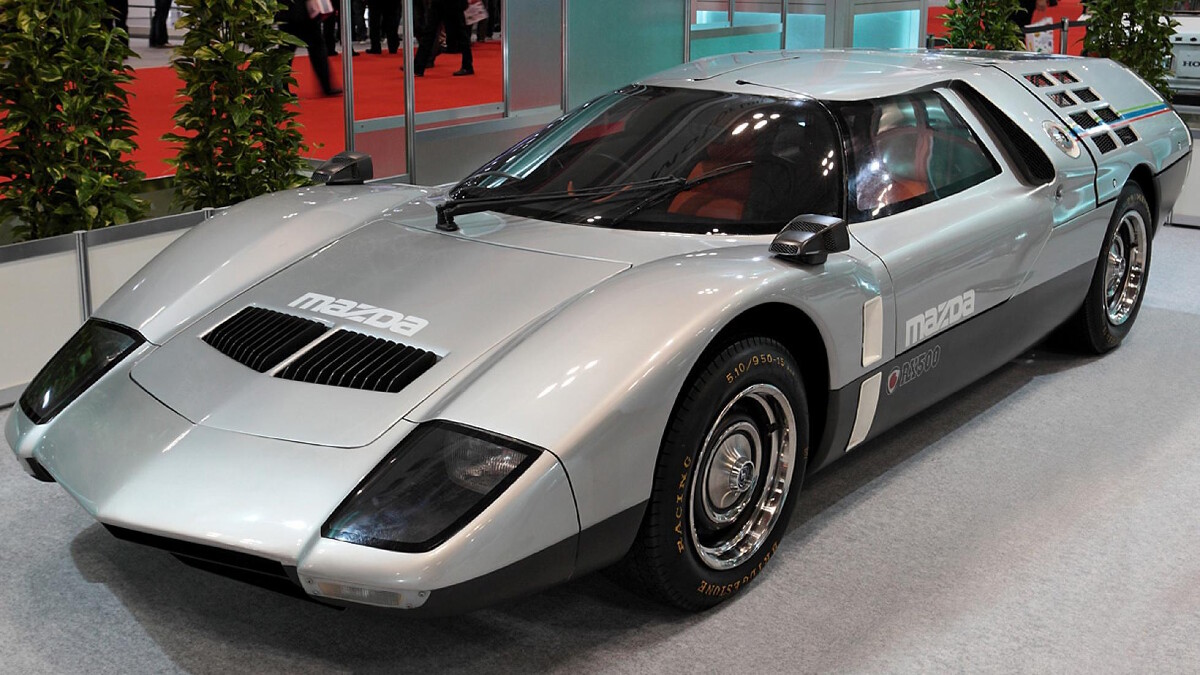 It was a bit of an ignominious end for the RX-500 after the Tokyo show in 1970—concept cars are often treated like last year’s Christmas decorations, and the car was shoved to the back of a Mazda store cupboard somewhere and almost forgotten about. That was until the transport museum in Hiroshima bought and restored the silver model in 2008.

What happened to the other cars that Mazda built? 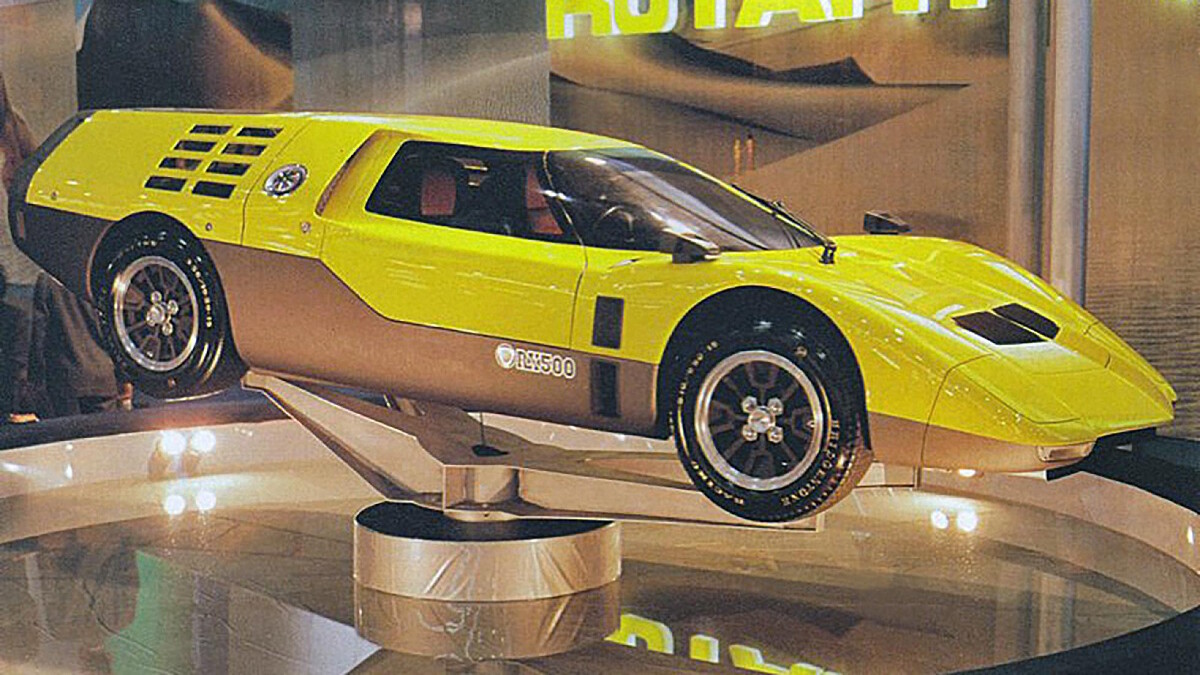 Well, this is a fascinating twist in the RX-500 tale—it was commonly believed that the green and yellow cars from Mazda’s various press shots and events had disappeared, their whereabouts a mystery. That was until the restoration team scraped off the top layer of paint and found two layers underneath: one green and one yellow...

The RX-500 made a triumphant return to the Tokyo motor show in 2009, and even put in an appearance at the 2014 Goodwood Festival of Speed in the swanky Style et Luxe paddock. 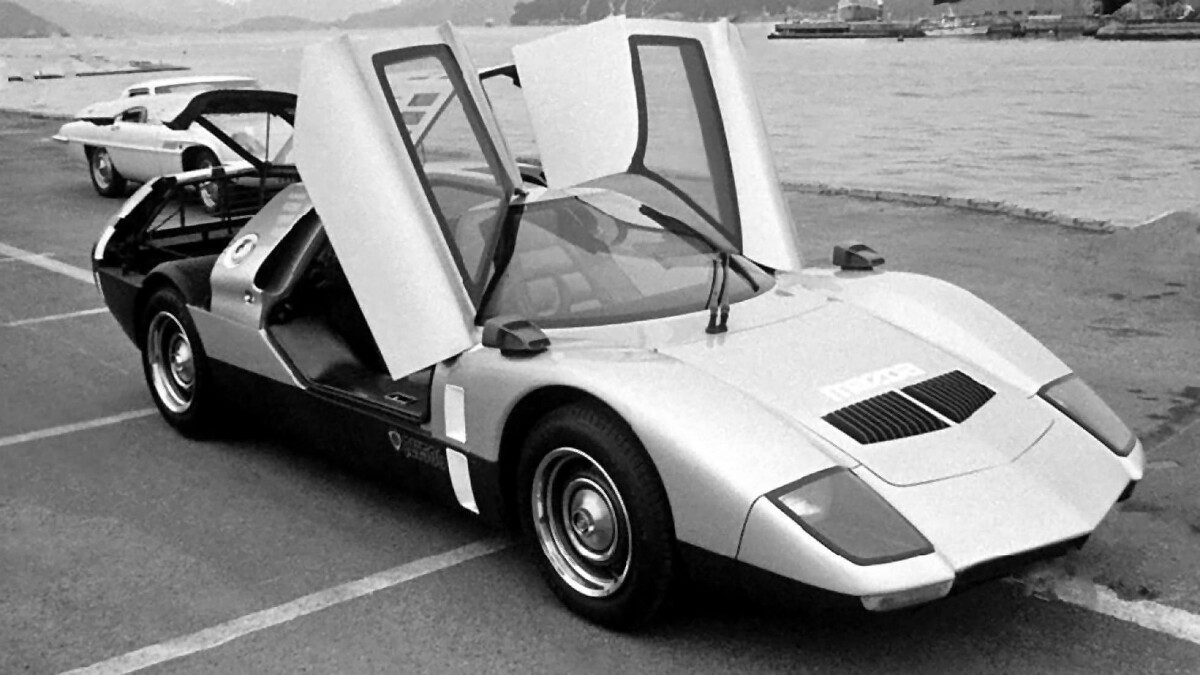 Well, sadly you can’t. In the real world, at least. The RX-500 concept was added to Gran Turismo 6 back in 2013, which means carefully restoring your PlayStation 3 to concours condition. The RX-500 showed Mazda’s intent with its rotary engine, which didn’t start to live up to its promise until the arrival of the RX-7 in 1978. 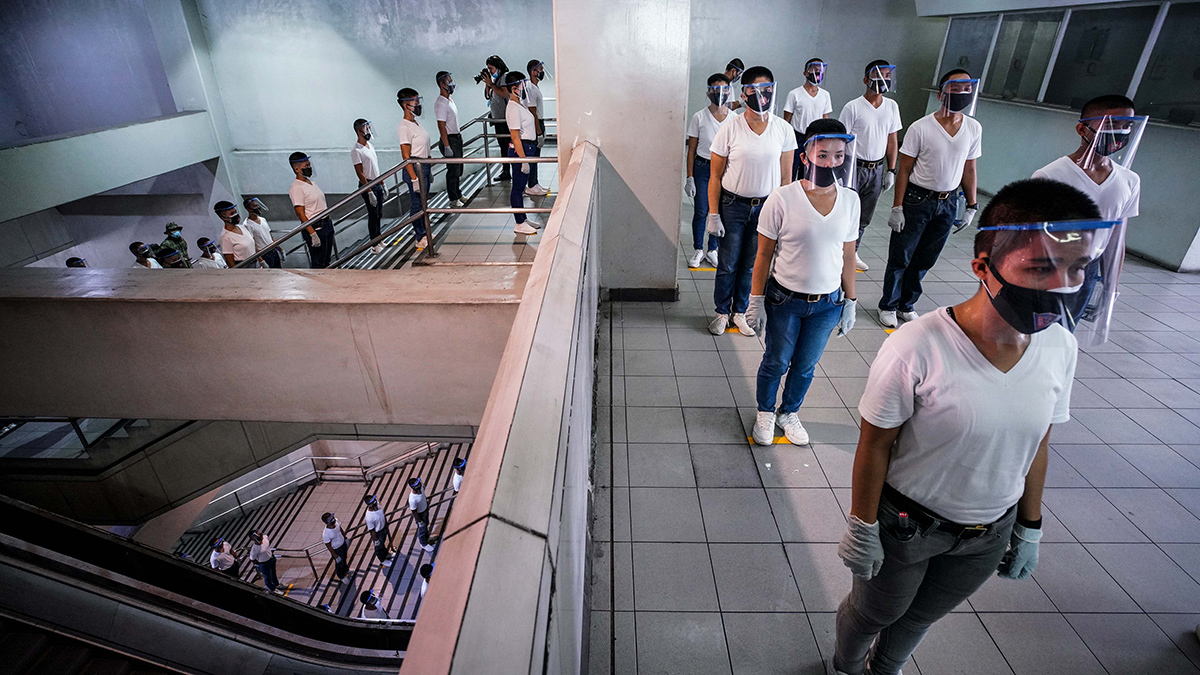 10 Things motorists and commuters should expect under GCQ
View other articles about:
Read the Story →
This article originally appeared on Topgear.com. Minor edits have been made by the TopGear.com.ph editors.
Share:
Retake this Poll
Quiz Results
Share:
Take this Quiz Again
TGP Rating:
/20