Did you know that Formula 1 has an official coffee provider?

Formula 1, as with most other forms of sport, is a heavily commercialized spectacle. There’s branding everywhere—everything from car-related merchandise to household products like batteries, watches, and banks.

Of course, there are drinks, too. Red Bull is obviously the most prominent one in the business, but Formula 1 partnerships aren’t just limited to energy drinks. For instance, did you know the motorsport organization has an official coffee provider?

Yes, that’s right. Formula 1 has an official cup of joe. The company is called Drive Coffee, and not surprisingly, its products are a rather hard hit on the wallet. 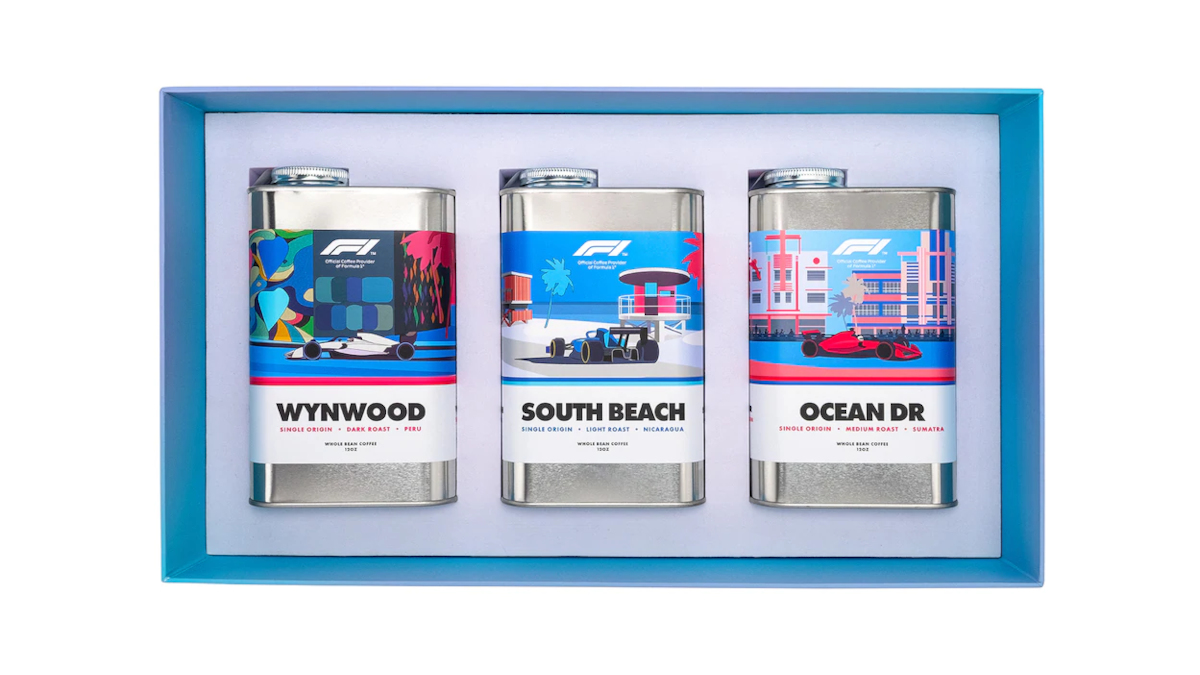 Its Formula 1 Collection for the Miami Grand Prix, for example, will set you back a cool $99 (around P5,000). For that amount, you’re getting three types of coffee, each named after an area in Miami City. There’s the Ocean Drive medium roast from Sumatra, South Beach light roast from Nicaragua, and Wynwood dark roast from Peru.

NEWS YOU MIGHT HAVE MISSED:
PH car sales: CAMPI records 74,754 vehicles sold in Q1 2022
DPWH says more than 34% of all trucks weighed in 2021 were cases of overloading

The real draw with this stuff, however, is its packaging. Drive Coffee is treating its Formula 1 Collections as true collectibles, with everything from the outer box to the tins containing the coffee beans—which take on the shape of a can of motor oil—featuring a very premium finish. 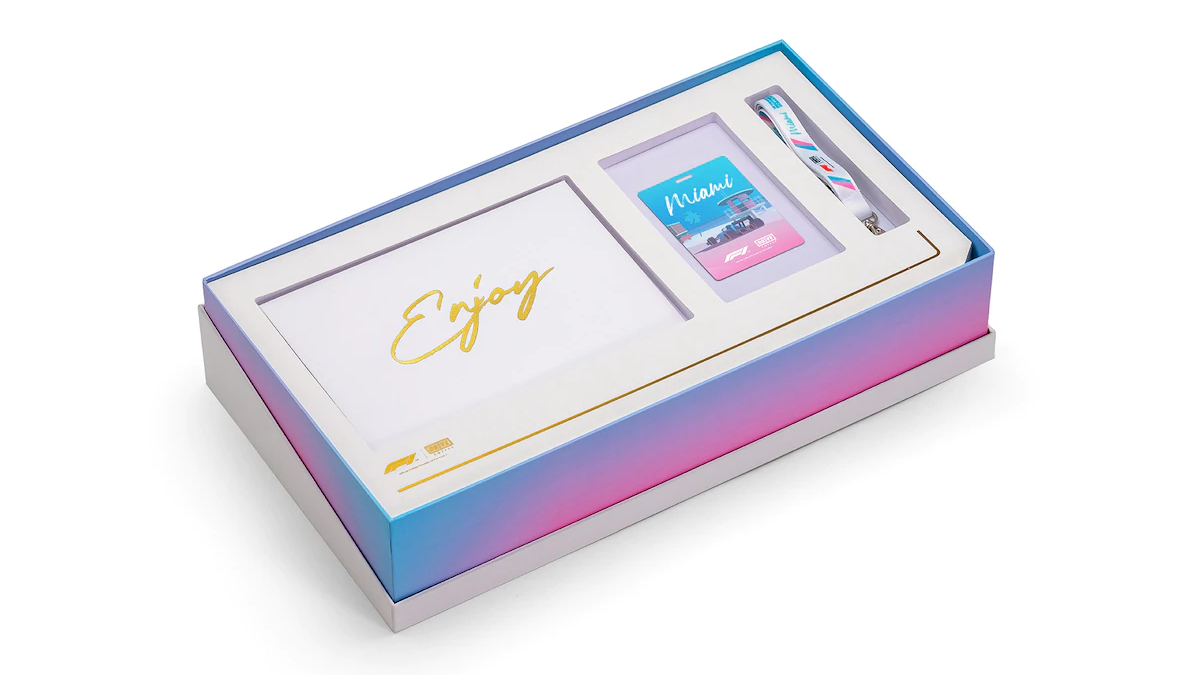 If you’re eyeing something cheaper from the brand, though, it offer packs of cold brew at a much more attainable $30 (P1,500). It also sells more affordable cans of motoring-themed coffee for under $20 (P1,000) a pop, and these feature illustrations of classic cars on the packaging as well.

Neat, huh? Frankly, these would make for great gifts for any motorsport-loving caffeine lovers. Know any? 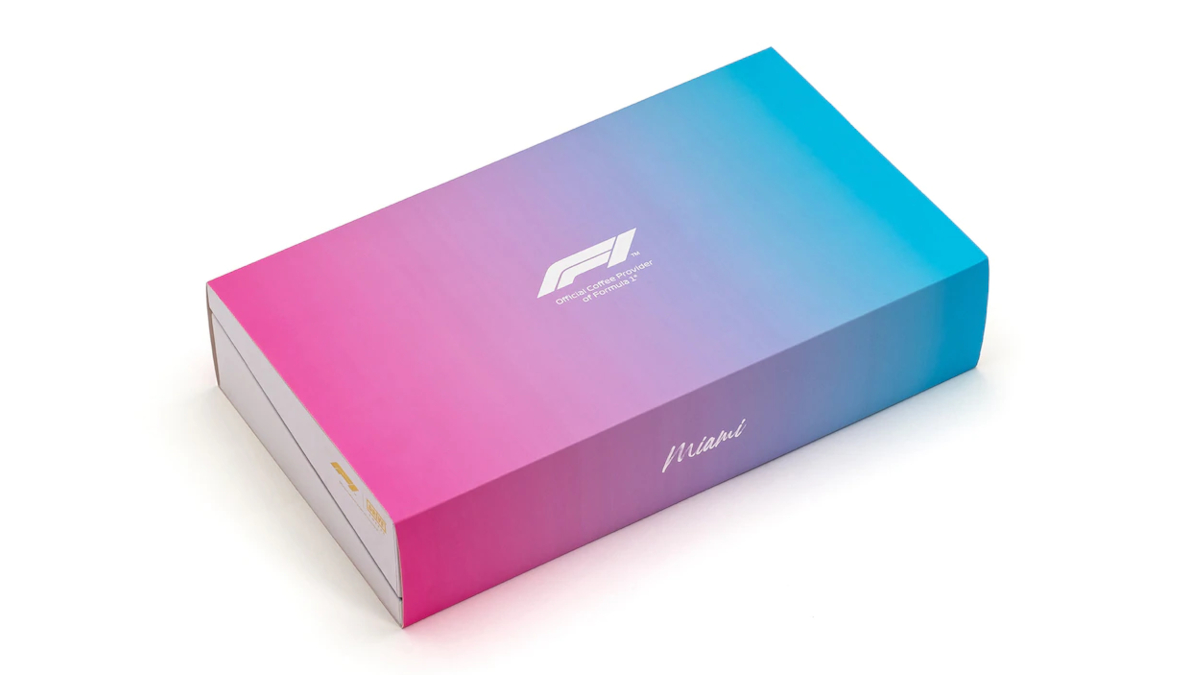 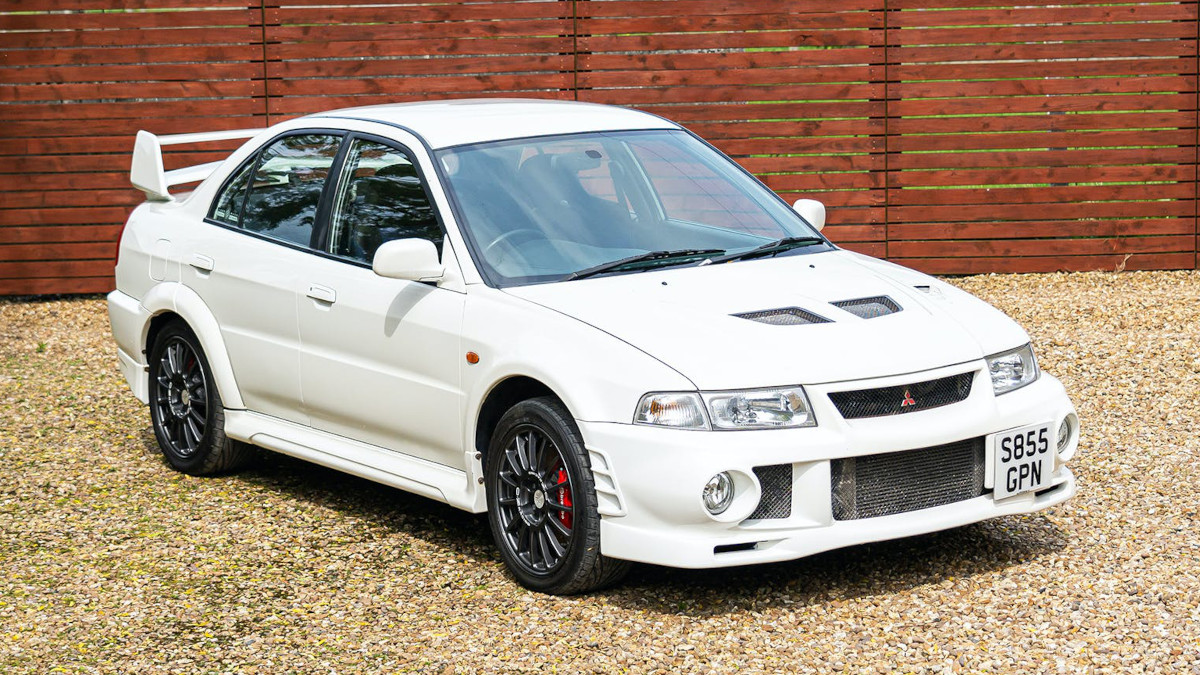 Auction finds: This Mitsubishi Lancer Evo VI is one of seven prototypes built by Ralliart
View other articles about:
Recommended Videos
Read the Story →
This article originally appeared on Topgear.com. Minor edits have been made by the TopGear.com.ph editors.
Share:
Retake this Poll
Quiz Results
Share:
Take this Quiz Again
TGP Rating:
/20