Icon reborn: Here’s why you should pay attention to the Toyota Supra 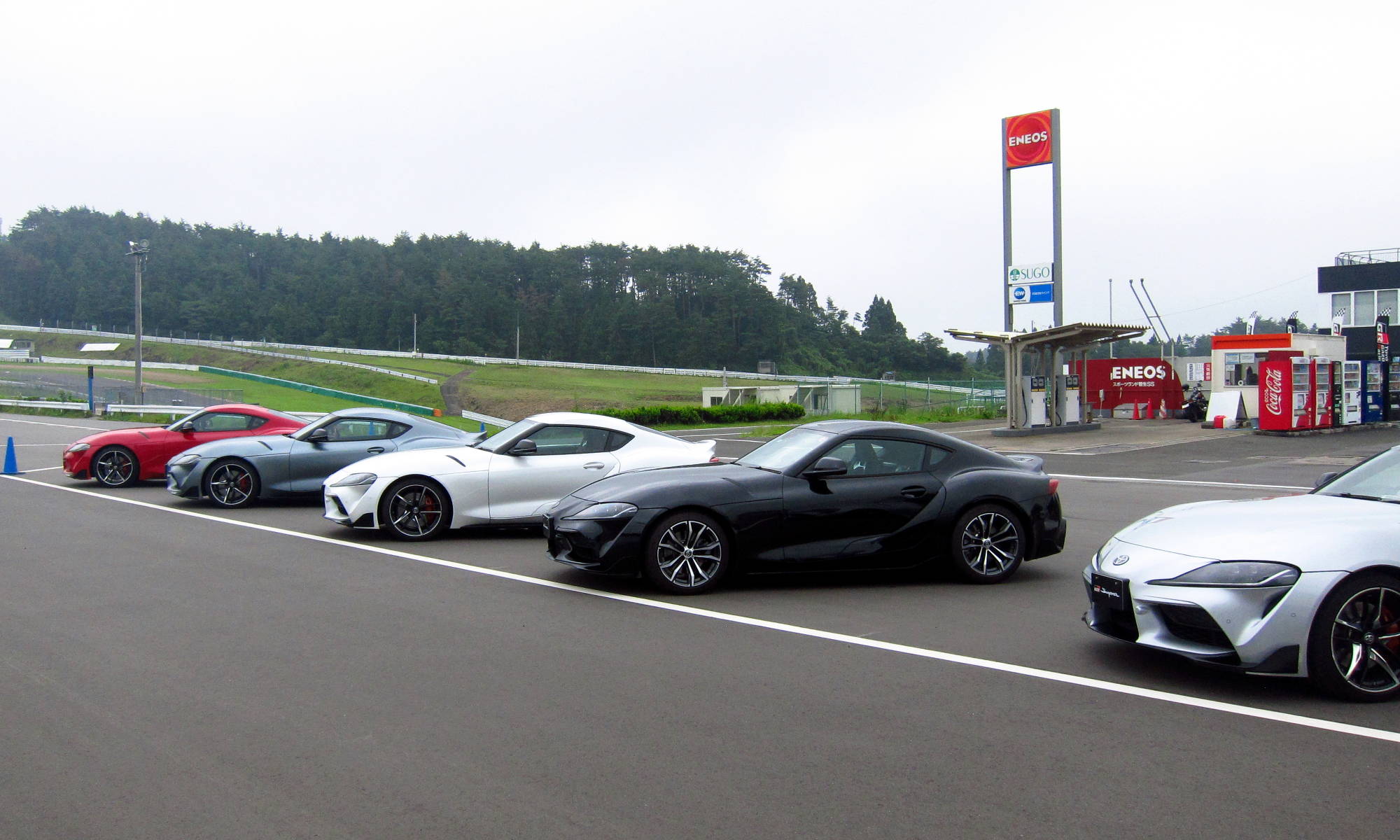 It’s like being transported into Best Motoring’s ‘Hot Version’ segment. This decades-old show is hosted by Manabu Orido, Nobuteru Taniguchi, and Keiichi Tsuchiya, and has a bit of a following worldwide. Thank you, YouTube, for the English captions. My favorite episodes feature the touge battles, where these three professional racing drivers flog sports cars on a black ribbon of mountain road. I guess growing up in Baguio City has something to do with my love of smooth, tight, twisty, and tree-lined asphalt.

Now I have to pinch myself because here I am in Japan doing the same thing—except with a few elements that make it seem even more unreal. I’m ripping it on the access roads that snake around the Sportsland Sugo with professional rally driver Yoshihiro Kataoka at my side. He’s calling out each approaching corner like he was reading out pace notes. “Easy left. Hard Right. Medium left long. Long. Long. Open. Open.” By our third stint together, we are going quicker and quicker, and braking harder and later before the sharp corners approach. I can feel the suspension underneath me being loaded as I ease into the throttle, and the delicate dance the car makes as I string together a series of easy-lefts and easy-rights.

“You are a very good driver,” he says, and I’m beaming inside. I respond by saying he is a good teacher, and he replies that I am a good student. The back and forth between us continues and I am feeling shy as hell. As we both exit the car and inspect it, he gets on one knee and touches the surface of the 275/35 R19 rear tire with an ungloved hand. It’s hot, he says with a smile. It is then that I know for sure that Kataoka-san isn’t pulling my leg. Someone pinch me, please.

Anyway, I can’t help but feel that the Toyota Supra was giving me the confidence to really go at it and put some heat into the Michelin Pilot Sport rubber on such a tight road. It is, after all, the masterpiece of chief engineer Tetsuya Tada (above), who was also the chief engineer of the Toyota 86. There are some key differences—apart from the engine and the drivetrain, obviously—between the two cars, though. The wheelbase of the Supra is shorter than the 86’s, but its track is much wider. So wide, in fact, that I have to check the mirrors (which have an excellent view of the muscular rear haunches) doubly often to make sure I am positioned properly in my lane.

The goal of these calculated measurements was to make a super-nimble sports car that is also stable at high speed. Some might think that a tight and twisty touge is no place for the 335hp and 500Nm Supra to have some fun on, but I beg to differ. Torque peaks at a super-early 1,500rpm, and that means instant acceleration. There’s no need to pile on the revs and build ridiculous speed to find the sweet spot of the 3.0-liter turbo straight-six.

The pull is there when you need it; just don’t drive beyond your skill level and you will be fine. Steering is so sharp and precise, too. Nimble. Check. For the high-speed experience, a few laps on the circuit are to follow, but we will get to that in a bit. Let’s get the BMW connection out of the way first.

When talking about the all-new Supra, its relationship to BMW’s Z4 cannot be avoided. So-called pundits will even say that the Supra is a BMW in Toyota clothing, but that’s pretty far from the truth. There’s actually a bit of confusion about the matter, so Tada-san is ready to clear things up.

From the very beginning, the development was for the benefit of both BMW and Toyota, he says. And the benchmark was Porsche’s Cayman coupe and Boxster convertible. It was Toyota’s vision to create a cutting-edge and pure sports car to continue the waku-doki spirit of the brand, and BMW would benefit from this as well because who wouldn’t want to stick it to the almighty Porsche? It was agreed upon, then, that the Supra, a coupe, would duke it out with the Cayman. The Z4, a convertible, would do battle with the Boxster. Look out, Porsche.

Once the platform was figured out and designed together, the BMW and Toyota teams split and did not communicate. Tada-san is quick to point out that the Z4 and Supra share the same platform, but have different directions and purposes. “One is not better than the other,” he stresses.

Here is the Supra formula: The aforementioned short wheelbase and wide track; front mid-engine configuration (cylinder one is positioned behind the front ‘axle’); a lower center of gravity (much lower than the 86’s); a 3.0-liter in-line-six with its own unique tune that develops 335hp at 5,000-6,500rpm and 500Nm that peaks at 1,500rpm; double-joint MacPherson struts at the front and a multilink setup at the rear; a perfect 50/50 weight distribution computed with the driver inside; robust Brembo calipers all around; a lightweight aluminum hood and doors, plus a resin trunk; chassis rigidity that exceeds that of the LFA supercar (nuts!); and a body shell designed with racing in mind, meaning the vents strategically placed throughout the bodywork can be opened up when needed, and the double-bubble top allows room to wear a helmet.

“I worked very hard to design a car that could be customized very easily,” adds Tada-san. “There are a lot of aspects that can be easily modified.”

But specs and numbers don’t mean a thing if the feeling isn’t there. If the car leaves you ‘meh,’ then what’s the point? But that isn’t going to happen in the Supra. It’s pretty much Tada-san’s job to infuse excitement into whatever cars he has a hand in creating, and this then permeates into all Toyotas. It wasn’t always this way, though—his journey to becoming chief engineer to the 86 and Supra had some interesting twists. He witnessed the demise of the older sports car badges like the MR2 and the Celica, which ended their life cycles during the time that Toyota wanted to sell cars in huge numbers around the world. Before the 86, he was chief engineer to the Echo Verso and BB, among others.

“I felt frustrated and not happy building these small economy cars,” he shares. “I really wanted to build sports cars. After many years, I finally became the engineer of 86, and then the Supra. I hope you can experience that passion when you drive it.”

Toyota will always build bread-and-butter cars, of course, but given the current direction of big boss Akio Toyoda (aka Morizo) to make cars that embody the waku-doki spirit, the prominence of the Gazoo Racing arm of the company, success in Le Mans and the World Rally Championship, plus worldwide support of motorsports events (our Vios Racing Festival included), you can count on the Supra to deliver big on the excitement.

Sendai is known as the City of Trees, so it really feels like the stars have aligned for me, because my hometown is called the City of Pines. Before we take to the track, there’s even a Gran Turismo race set up for us—which I win.

But Baguio City doesn’t have anything like Sportsland Sugo nestled in its valleys. It’s a fast and highly technical 3.7km course that has been around since 1975. Many important racing series are held here, including Super GT. I’m paired with pro racer Hideto Yasuoka this time, and I get a feel for the Supra and develop a deeper appreciation for it. It is quick and responsive, thanks to the massive torque down low, and when it comes to blasting through the gears in sport mode, the eight-speed automatic transmission is lightning-quick. We are told that upon deceleration there is no fuel cutoff, which is a pretty old-school feature and makes for an awesome engine sound. And let’s not forget the trick active differential, which you can feel pointing you toward the apex and assisting you to power out of corners.

The day ends with a balls-out taxi ride, with the pro drivers giving it almost 100% around the circuit. I’m smiling from ear to ear because Yasuoka-san drifts through the tighter corners. I think anyone who is fortunate enough to own a Supra will be getting the deeply satisfying driving experience that I just did.

I ask Tada-san if there is any model in the history of the automobile that he wishes he was involved with, and this is his response: “Thousands of engineers dream of becoming chief engineer of a sports car. To be chief engineer to two is more than I can ask for. The Supra might be the last time I will be able to do this, so I’ve poured everything into it. This is my legacy.”

Pounce on the Supra if you have the means to do so. As a driver, you won’t be sorry that you did. And who knows when you will encounter a car with such a deep history and passionate team behind its creation? The automotive world is changing so quickly, too. We hope the Supra isn’t among the last of its kind. 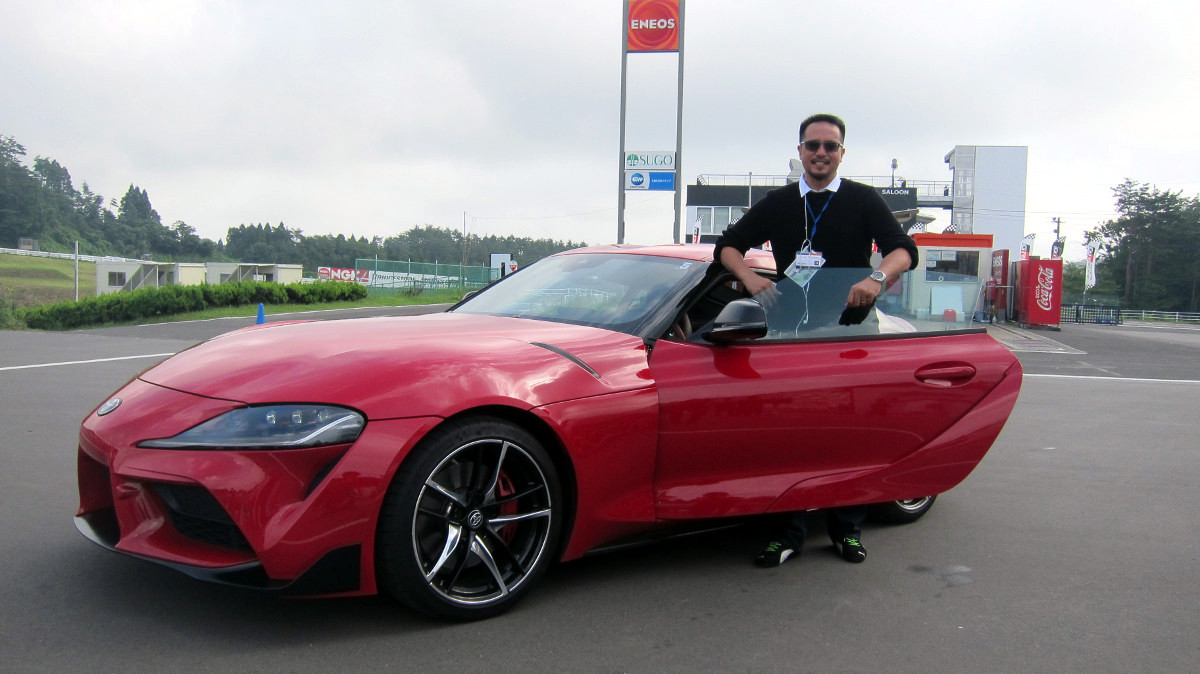 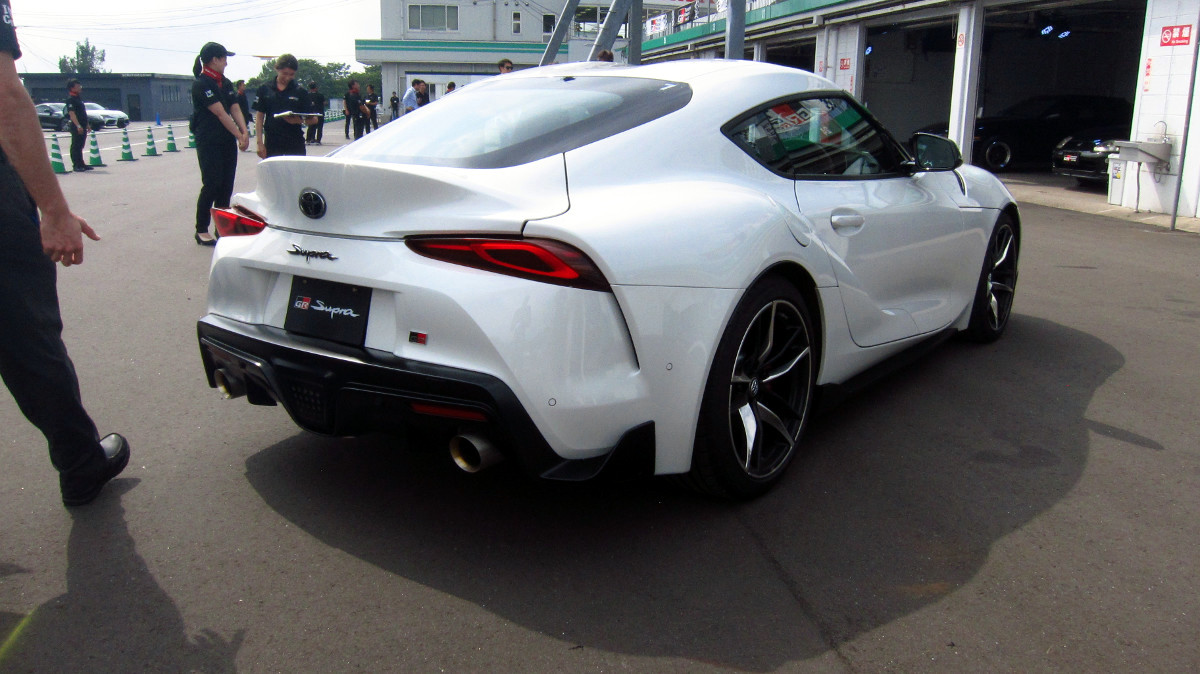 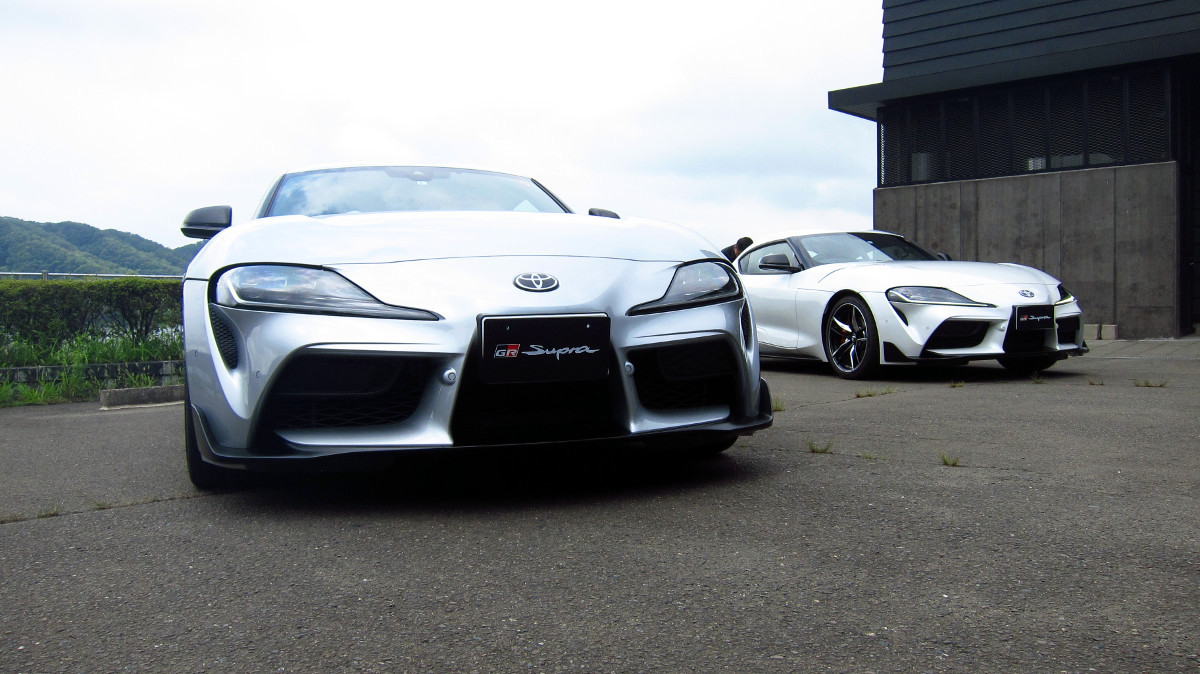 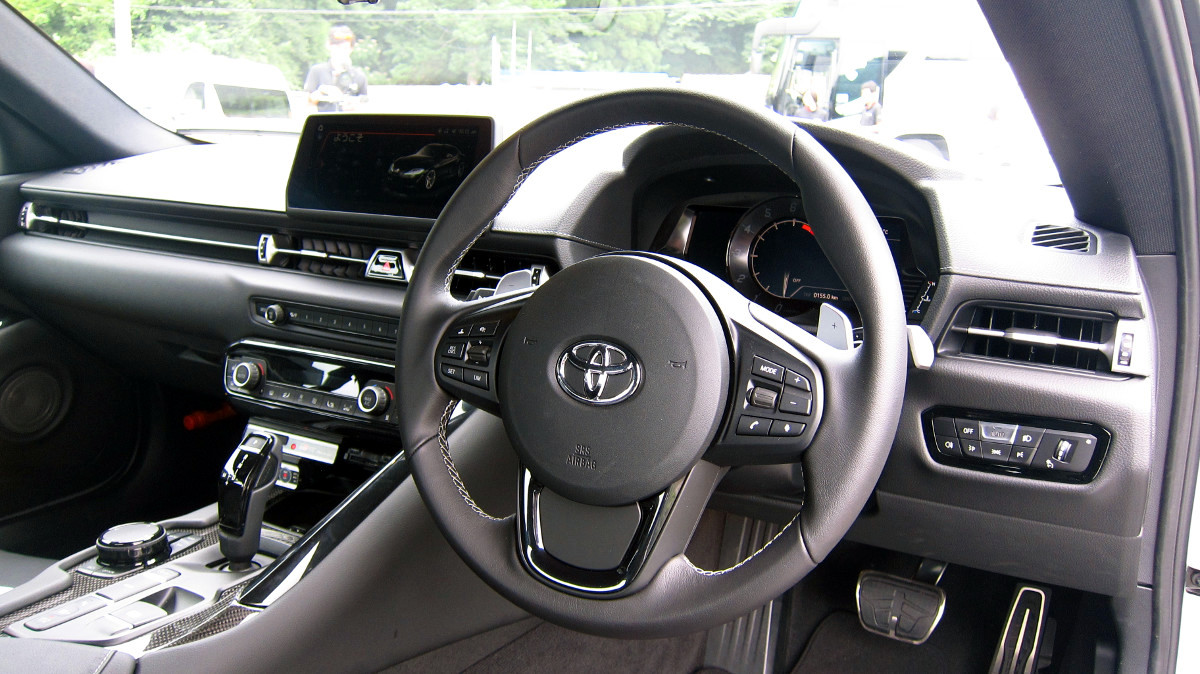 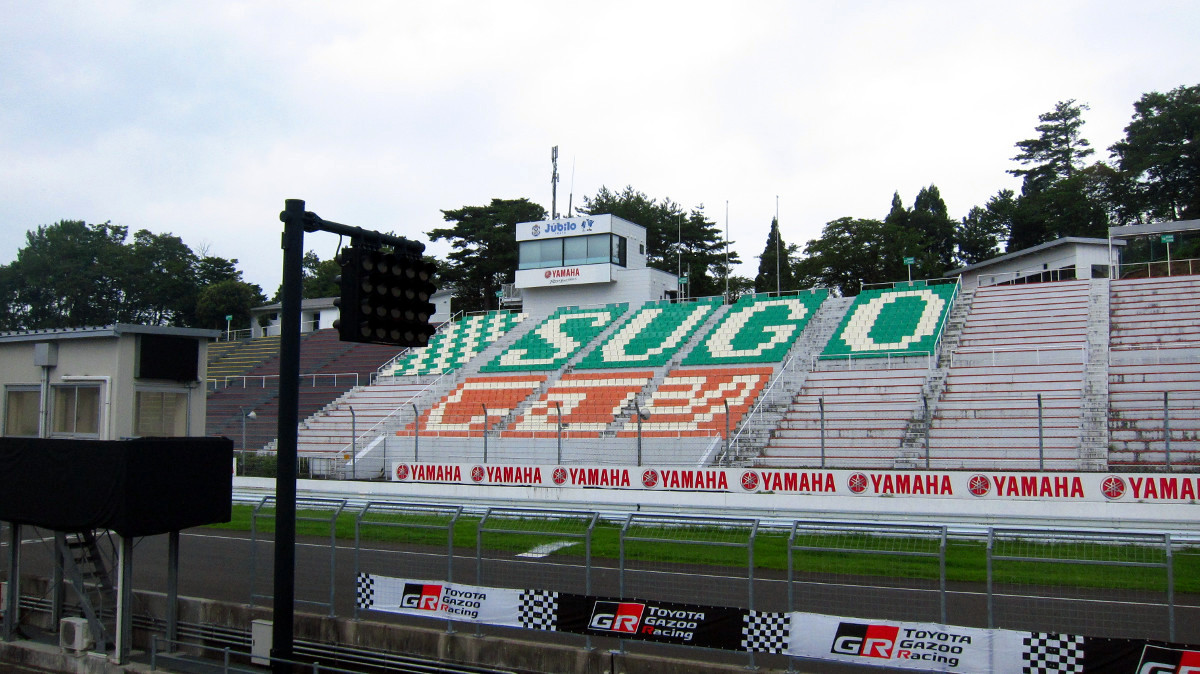 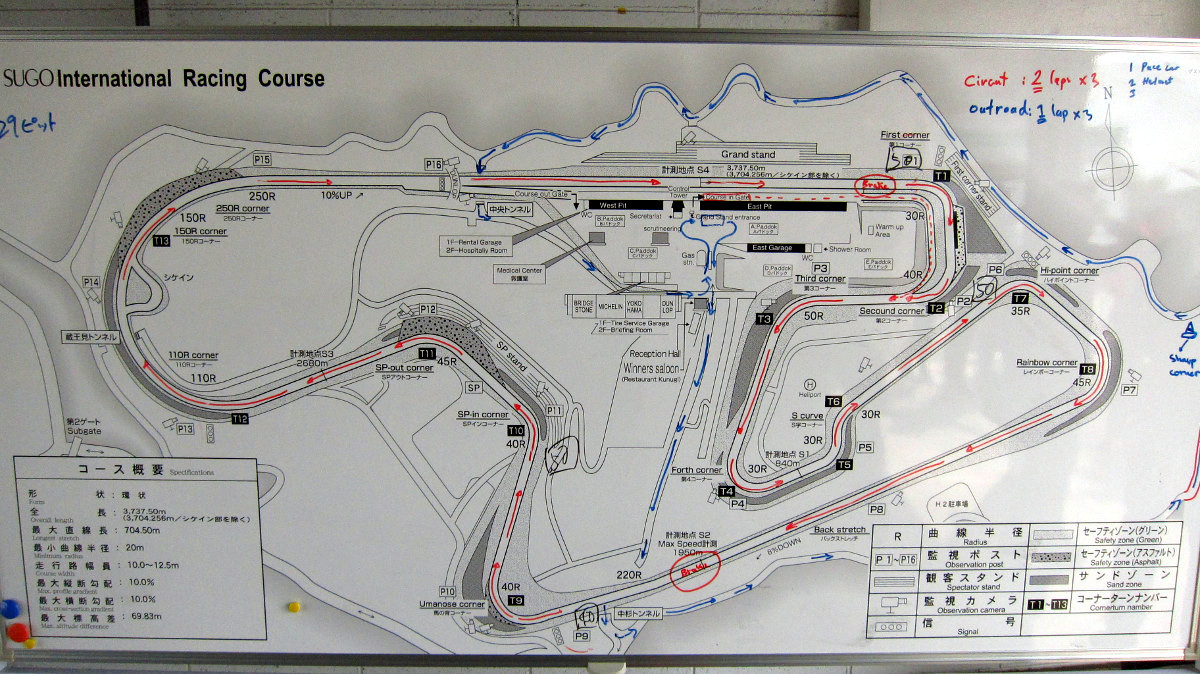 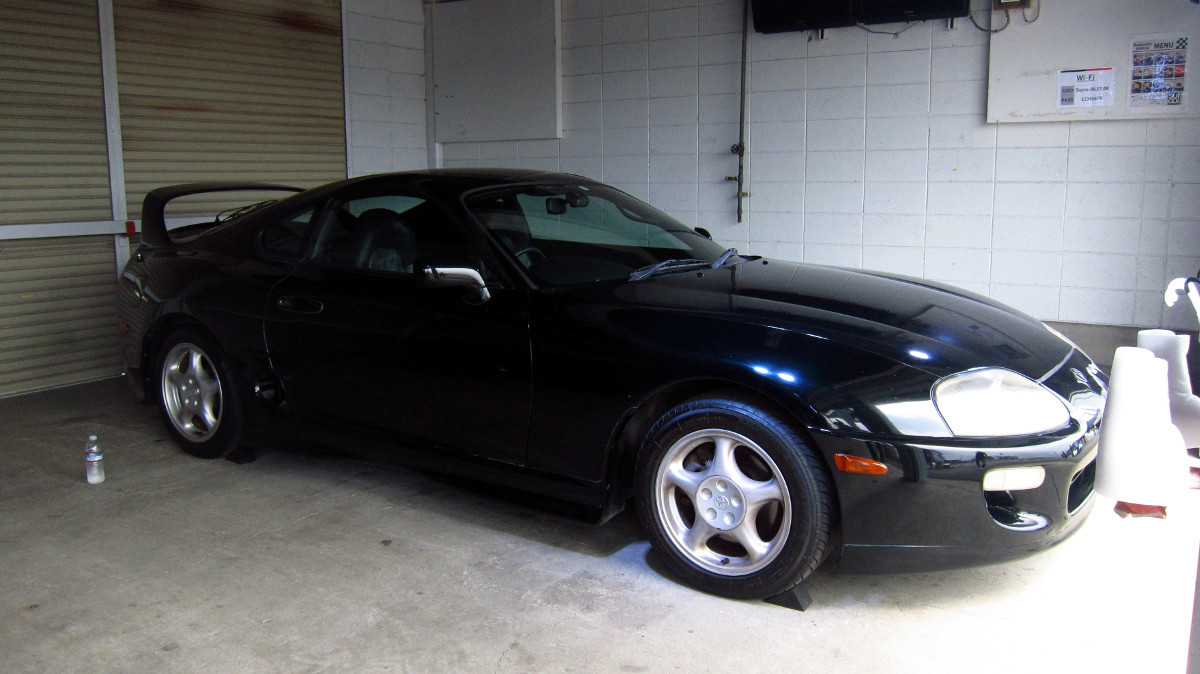 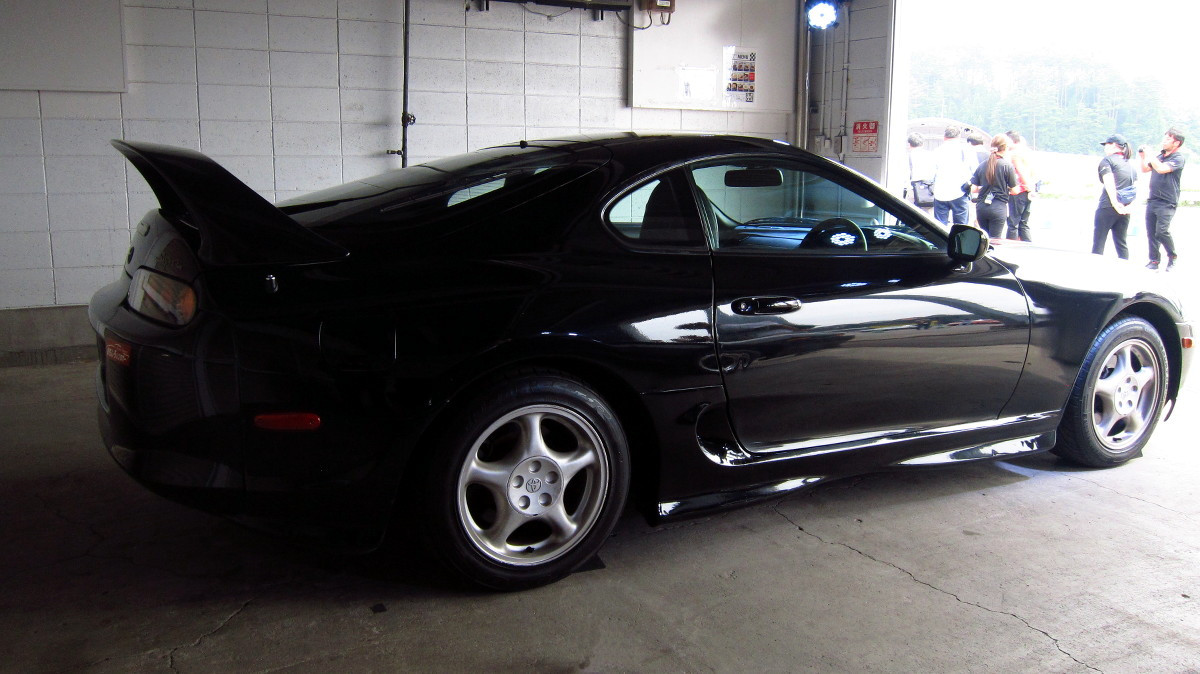 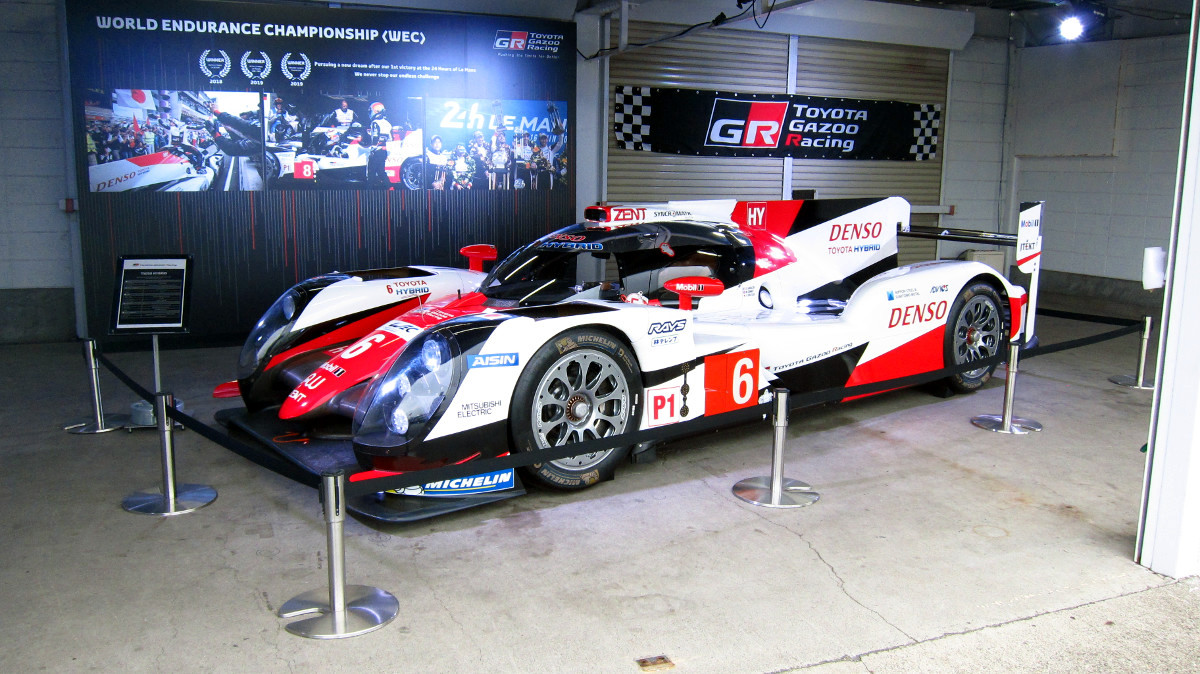 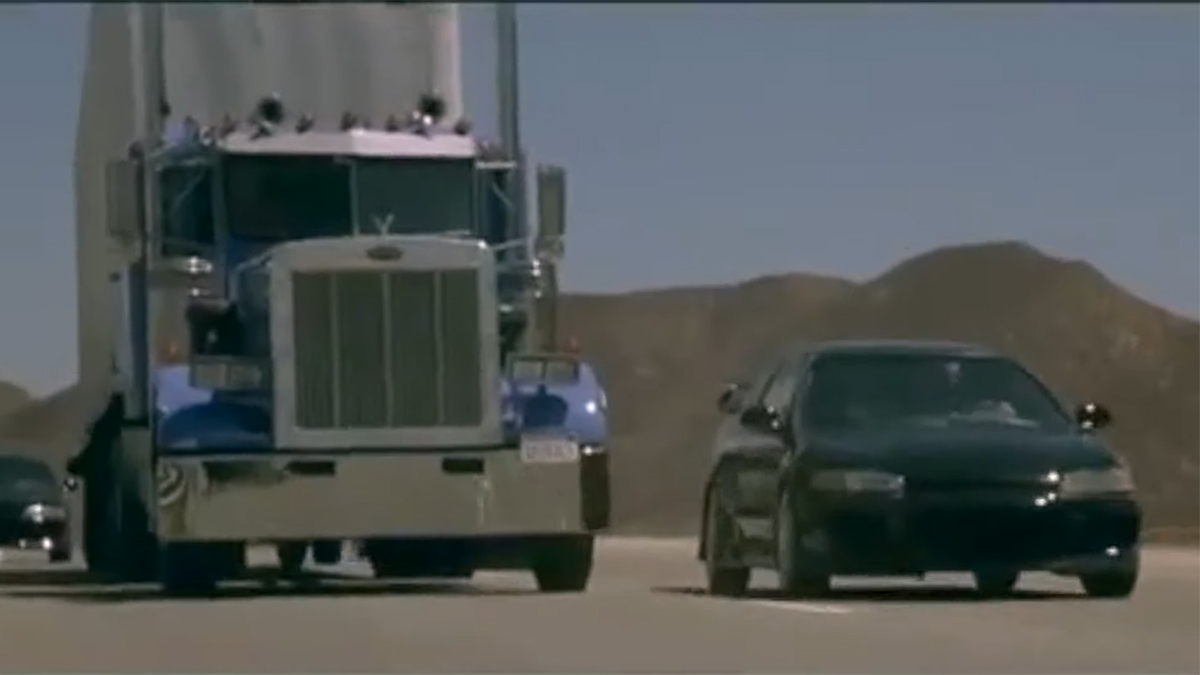 Best of YouTube: A detailed look at the Fast and the Furious Civics
View other articles about:
Read the Story →
This article originally appeared on Topgear.com. Minor edits have been made by the TopGear.com.ph editors.
Share:
Retake this Poll
Quiz Results
Share:
Take this Quiz Again
TGP Rating:
/20