Anyone else here who bought a PlayStation 5 for the sole purpose of losing themselves in Gran Turismo 7? Well, we have some good news: You won’t have to wait much longer—at least if Polyphony Digital will be able to stick to the racing simulator’s new release date.

Originally scheduled to come out in 2021, Gran Turismo 7 is now slated for a March 2022 release. March 4, if we’re being exact. The game’s developer has just dropped a new trailer for it, too, showing off new features, new cars, and new graphics. Watch:

Some of the neat stuff jammed into the trailer above include the game’s livery editor, photo mode, tunning interfaces, and a look at the return of GT’s campaign mode.

In a recent entry on the official PlayStation blog, Polyphony Digital president Kazunori Yamauchi described the new Gran Turismo entry as “a game to convey everything from the last 150 years of car and racing culture.”

“GT7 is both the culmination of the series which answers the expectations of GT fans throughout the years, and at the same time it is a title that marks a beginning of a difficult mission to contain the full breadth of car culture from the past into a single video game,” he said.

Man, we’re really crossing our fingers that this new release date is set in stone. Anyone here planning to set up a proper racing rig for this release? 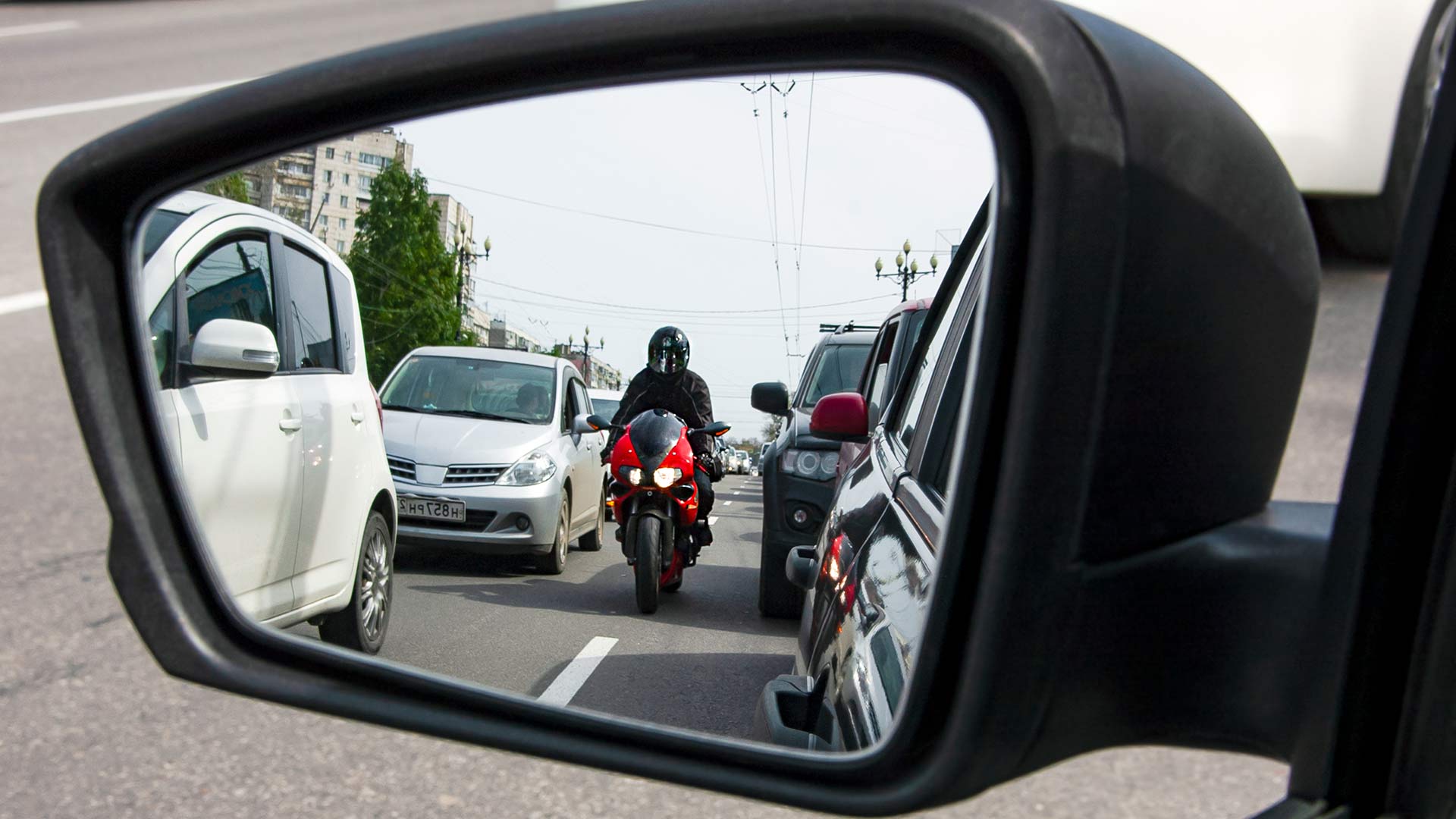 Does being behind the wheel in a mishap with a motorcycle immediately make you liable?
View other articles about:
Recommended Videos
Read the Story →
This article originally appeared on Topgear.com. Minor edits have been made by the TopGear.com.ph editors.
Share:
Retake this Poll
Quiz Results
Share:
Take this Quiz Again
TGP Rating:
/20