This can seriously help reduce driver fatigue
by Jason Tulio | Mar 10, 2022
CAR BRANDS IN THIS ARTICLE

In an ideal world, we would all just turn on cruise control once we reach our preferred highway speed and keep it that way until it’s time to exit. This would mean that every car around us travels at a reasonable speed, no one will suddenly swerve into your lane, and the overtaking lane will be left open for its intended purpose.

Then again, we live in the Philippines—a country where idealism goes out the window in a hurry with every reckless lane change and signal-less turn. While autonomous driving tech can already function in certain parts of the world, we’re probably a long way away from seeing such tech working properly on our shores. After all, how do you program for our kind of road conditions?

ALSO READ:
The P1.29-M base Honda Civic is the daily driver variant of choice
Report: Honda is discontinuing the Civic Hatchback in Thailand

Still, all hope isn’t lost. We recently got the chance to try out Honda’s version of adaptive cruise control (ACC) with low-speed follow equipped in the all-new Civic. Honda Cars Philippines’ site describes the system “as perfect for long drives as it lessens your fatigue by maintaining the distance based on the car in front of you,” while the low-speed follow “helps make it easier to drive during stop-and-go traffic.” You can check out a short demo of the it below:

I’ve personally tried out similar systems in the past. A few years ago, I was driving a German wagon along SLEX with the active cruise control switched on. While the speed adjustment worked fine, the distance-management function kept things a bit too close for my liking. That system didn’t adjust for swerving cars quickly, either, so I found myself stomping on the brake pedal in a panic before giving up on the thing entirely.

In Honda’s ACC, the system works in such a way that you feel the car is under control at all times.  Once you’ve set your chosen speed and following distance, the car will stick to it even if the car in front changes pace. If you set it for 100kph and the car in front slows down to 80, the Honda will match that speed while maintaining your pre-selected gap.

The low-speed follow, meanwhile, can maintain movement in bumper-to-bumper traffic. If the convoy comes to a stop, the system will remain engaged and remember your pre-set speed until the cars in front start moving again.

On the highway, the ACC does its job well and adjusts even under our chaotic conditions while leaving the driver worry-free. There’s a noticeable delay when it picks up speed to match the car in front. Though this can be cumbersome, it does go a long way toward making you feel safe.

Granted, the entire setup isn’t perfect. Driver attention is still required at all times. The radar doesn’t detect when a boom gate shuts in front of you, for example. Nor does it adjust your speed if you happen to be following the car in front through a sharp turn. And while the lane-keep assist system does make minute adjustments to keep you on course, it won’t do all of the steering for you. The low-speed follow works fine, too, though the pre-set gap can sometimes impede your progress in navigating traffic and allow other vehicles to cut in front of you.

While we’re still a long way away from having our cars do the driving for us, Honda’s ACC is proof that tech along those lines can already exist in our country. If more cars were equipped with it, then road trips would surely be less tiring for everyone. 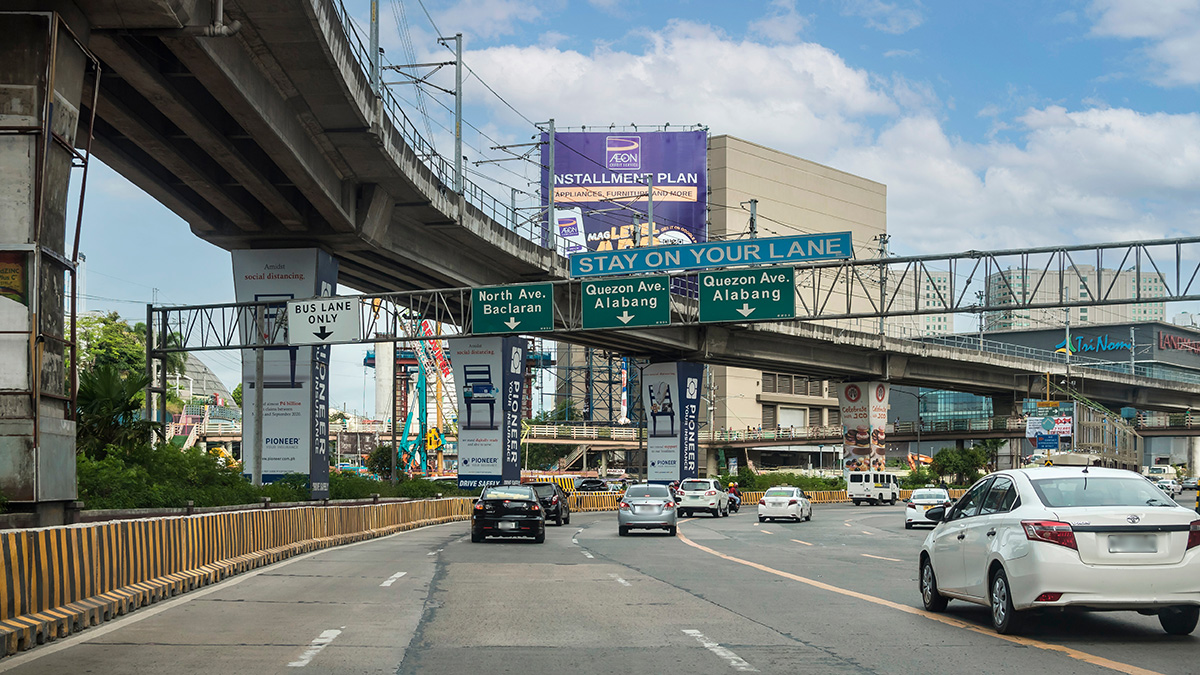 Fines, payments, schedule: Your complete guide to the number coding scheme
View other articles about:
Read the Story →
This article originally appeared on Topgear.com. Minor edits have been made by the TopGear.com.ph editors.
Share:
Retake this Poll
Quiz Results
Share:
Take this Quiz Again
TGP Rating:
/20