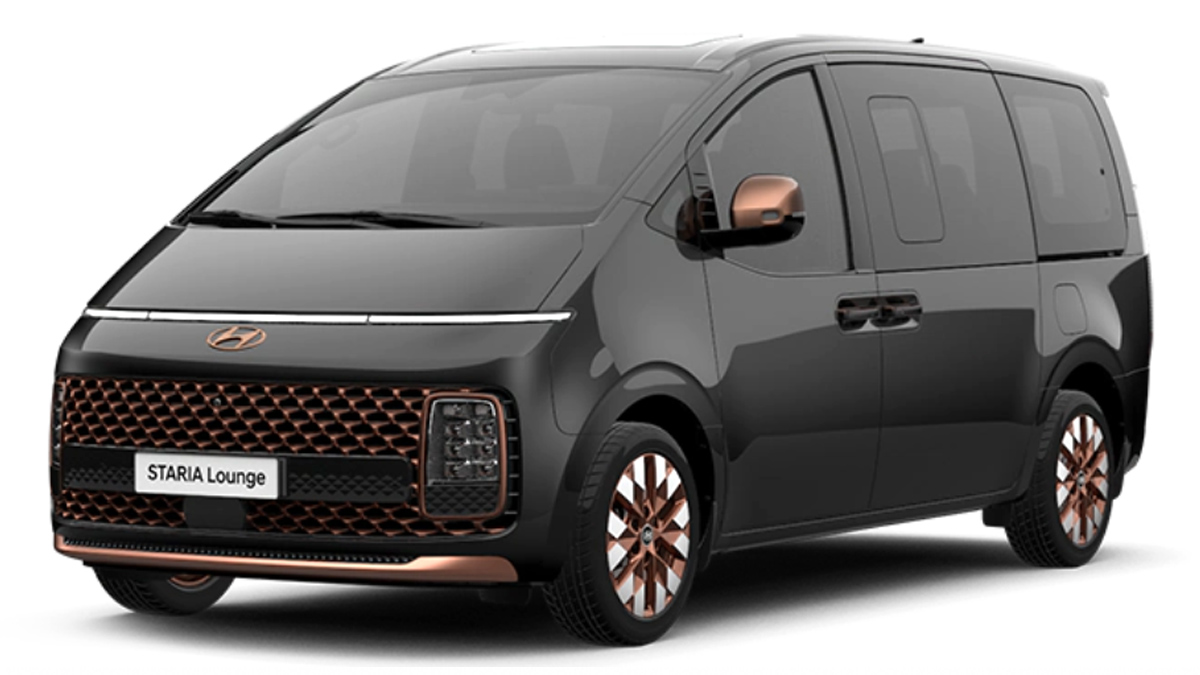 The Toyota Hiace’s era of absolute dominance might soon face a real challenge—at least if the newly introduced Hyundai Staria turns out to be as good as it looks on paper.

We finally have the Hyundai Staria’s spec-sheet and, naturally, our first thought was to compare it to the current king of the local van segment. For this fightl, we’re pitting the two models’ top-spec offerings against each other.

At first glance, it’s immediately apparent that the Staria has at least one advantage over its Japanese competition: All-wheel drive (AWD). As the variant name, Hyundai Staria 2.2 CRDi Premium 8AT AWD, suggests, this Hyundai makes use of all four wheels. The Toyota Hiace Super Grandia Elite 2.8 AT, meanwhile, only puts its rear wheels to work.

OTHER STORIES YOU MIGHT HAVE MISSED:
What’s it like riding a sub-400cc scooter on the Cebu Cordova Link Expressway?
DOTr accepts offer from Swedish government to work on improving the EDSA Carousel

As far as engine output is concerned, both vans are almost equal. Horsepower is the same at 175hp, though the Hiace has a 19Nm advantage when it comes to torque. The Staria uses a 2.2-liter turbodiesel, while the Hiace comes with a 2.8-liter turbodiesel.

Entertainment-wise? We’ll have to give it to the Staria with its Bose sound system and larger eight-inch touchscreen. The South Korean import also comes with a sunroof, electronic parking brake, and a 360-degree camera—all of which are absent in the Hiace Super Grandia Elite.

Seating capacity has to go to Toyota, though, as the Hiace can seat up to 10 compared to the Staria’s seven-person capacity.

The real game-changer here might be the price. Despite coming with AWD and a relatively richer feature package, the Staria Premium AWD is actually able to undercut the Hiace Super Grandia Elite by over P150,000.

Anyway, check out the vehicles’ specs in the table below and let us know your opinion in the comments. Does the Staria have the upper hand in this comparo? 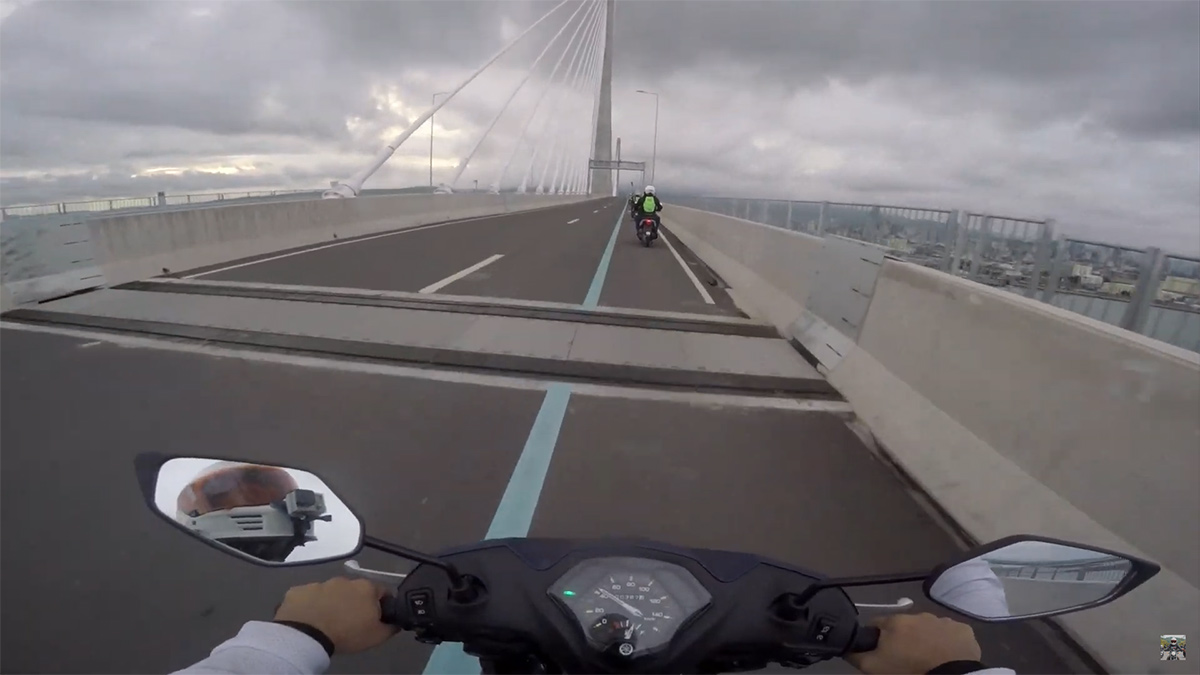 What’s it like riding a sub-400cc scooter on the Cebu Cordova Link Expressway?
View other articles about:
Recommended Videos
Read the Story →
This article originally appeared on Topgear.com. Minor edits have been made by the TopGear.com.ph editors.
Share:
Retake this Poll
Quiz Results
Share:
Take this Quiz Again
TGP Rating:
/20