A dinosaur movie or a car commercial?
by Dinzo Tabamo | Jun 15, 2015
CAR BRANDS IN THIS ARTICLE 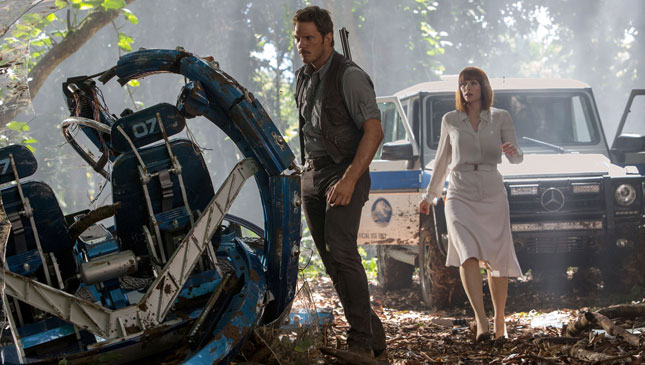 It’s best to think of Jurassic World as the direct sequel to the very first Jurassic Park movie, rather than a successor to the last movie in the franchise. The story makes more sense that way, and we believe that’s how the filmmakers intended it. So this new movie, opening 22 years after the first one, is a hybrid: part sequel and part reboot.

The main dinosaur villain in this flick is also a hybrid, a new species created by the park’s new operators--and the movie producers, actually--to provide more scares and thrills for the audience. The new dino, named Indominus Rex, has a Tyrannosaurus as a base DNA, but is mixed with other animals you will find out about in the movie.

So as you might surmise from the trailers, the park is now open, and it’s called Jurassic World. As with most summer blockbuster plots, the story is there to propel the action forward. Like we mentioned, the park is now open and has been drawing crowds for 10 years. But attendance is waning, and like in most theme parks, new attractions are being developed.

One of them is the new aforementioned dinosaur. It doesn’t take a degree in paleontology to predict that something will go wrong. In this case, Indominus Rex will break loose, havoc will ensue, and we will watch Star-Lord try to stop the rampaging dino using his new pets: the Velociraptors.

Many of the attempts made to stop Indominus involve Mercedes-Benz vehicles, in not-so-subtle but still believable appearances. Lead star Bryce Dallas Howard drives around in a GLE Coupe. When he’s not using his Triumph motorbike, Chris Pratt uses a G-Class to look for missing children. A tactical team sent to intercept the escaped dinosaur arrives in an awesome G63 AMG 6x6. And a Unimog provides both protection and evasion from pursuing 'raptors.

If that seems like a lot of Mercedes, the placement is blunted by the presence of more ads: Starbucks, Samsung, Pandora and Coke. Then again, this is supposed to be a theme park, and what recreational establishment like this doesn’t have sponsors?

If you want to escape for two hours and enjoy dinosaurs, chases and doses of science fiction, then don’t hesitate to watch Jurassic World. Don’t forget to look out for the little references to the original film. 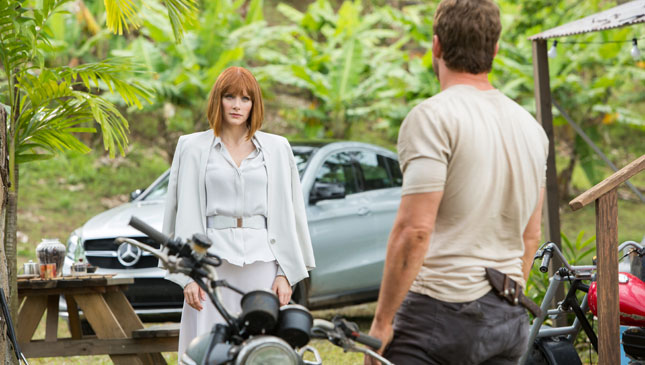 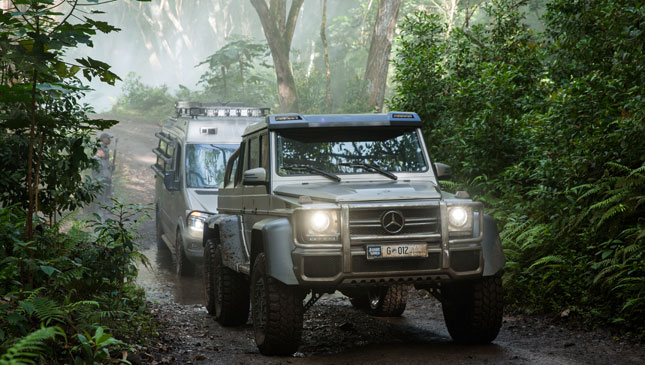 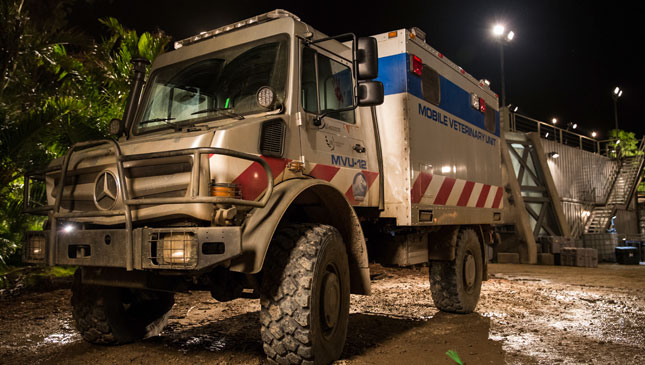 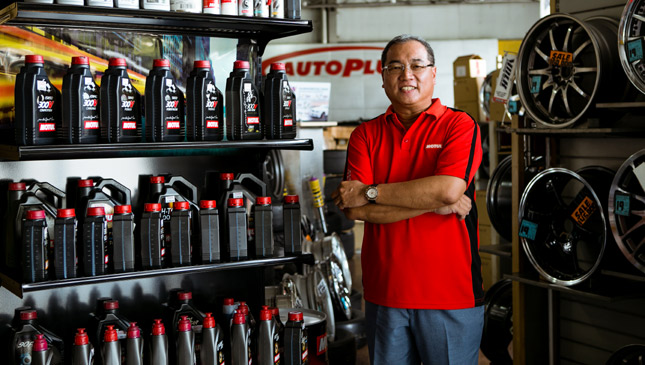 Carlos Gono: AutoPlus Sportzentrium founder, father to a racing champ
View other articles about:
Read the Story →
This article originally appeared on Topgear.com. Minor edits have been made by the TopGear.com.ph editors.
Share:
Retake this Poll
Quiz Results
Share:
Take this Quiz Again
TGP Rating:
/20