If you’re a frequent visitor to our site, you might be aware of the faintly terrifying fabrications of one Ludovic Lazareth. The man is a bit of a hero, creating properly bonkers car and motorbike amalgamations.

It’s not just wild four-wheeled bikes that his company—Lazareth Auto-Moto—deals in, though. Back in 2017, it announced plans to build a run of amphibious cars based on short-wheelbase versions of the Mini Moke. Because why not? 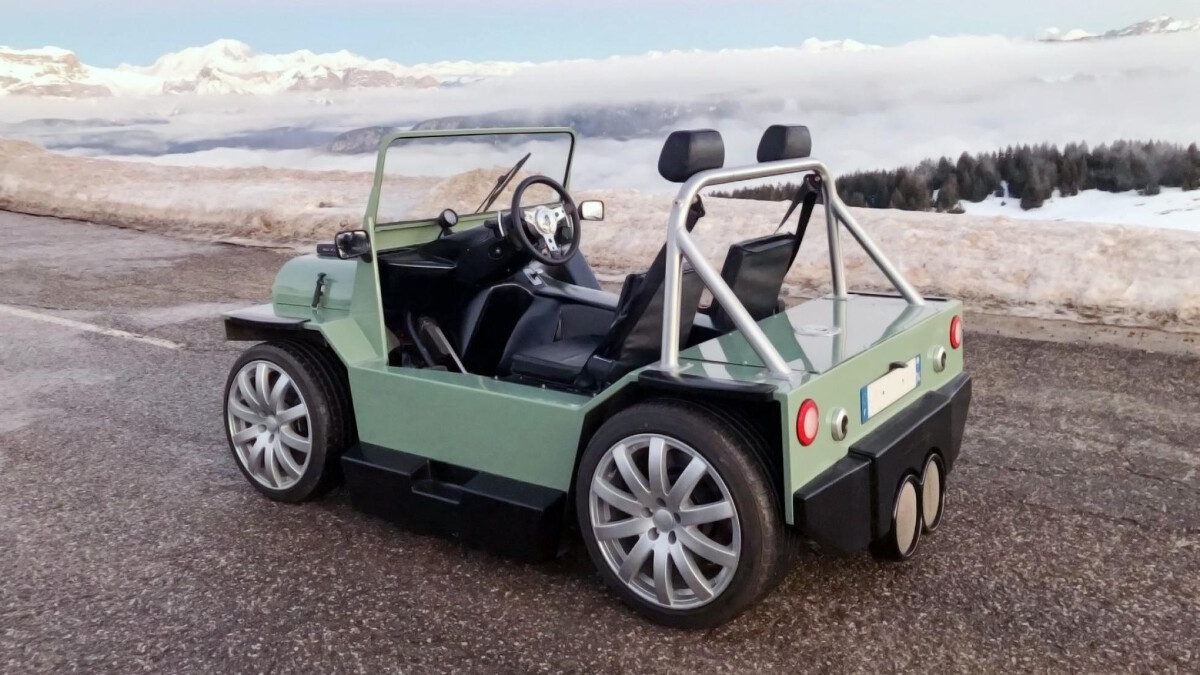 But recently, the story goes that one of the prototype Moke bodyshells was lying around on the factory floor along with, conveniently, a 4.7-liter Maserati V8 engine. You can see where this is going, can’t you?

Yep, scroll through these pictures and you’ll see what really is a two-seat Mini Moke with 454hp and 519Nm of torque. Whew.

Now, our French translation might not be the best, but Lazareth seems to say “the beast is playful, and responds to the slightest request”—and we wouldn’t be inclined to argue. The V8 Moke weighs just 850kg and uses the original Maserati flappy-paddle gearbox. 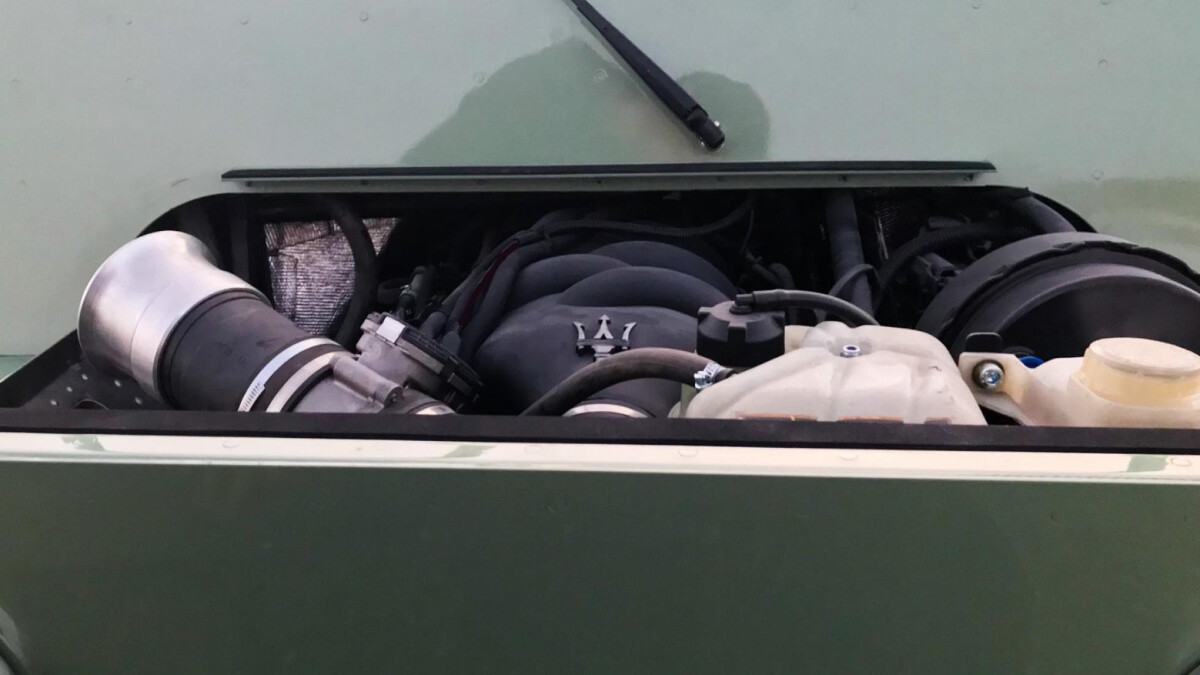 Needless to say, the Moke will only be used on private circuits by Lazareth. It is, however, for sale. Yep, if you can write a check big enough, you can buy it. How much would you offer? 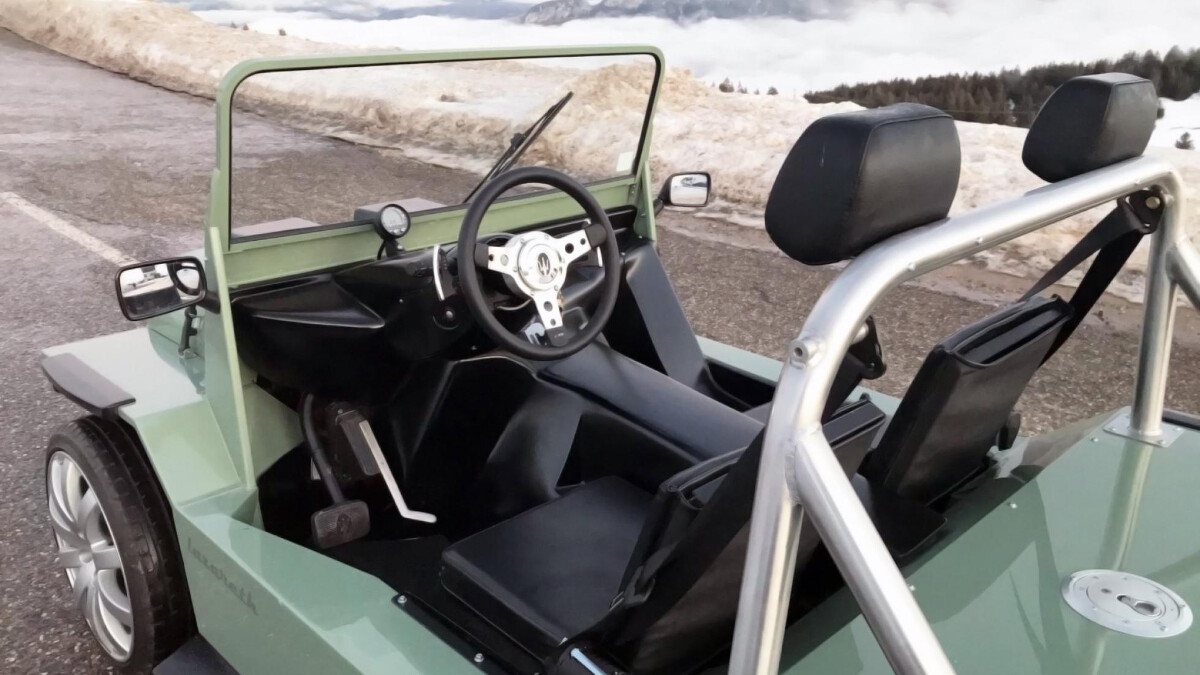 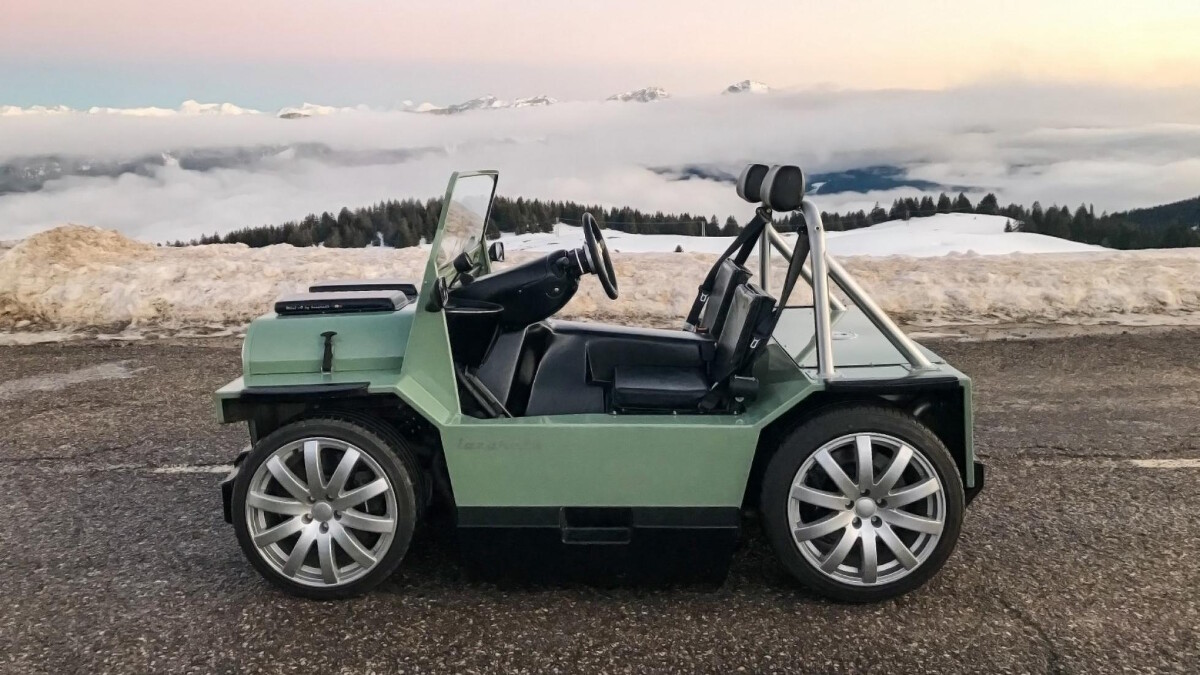 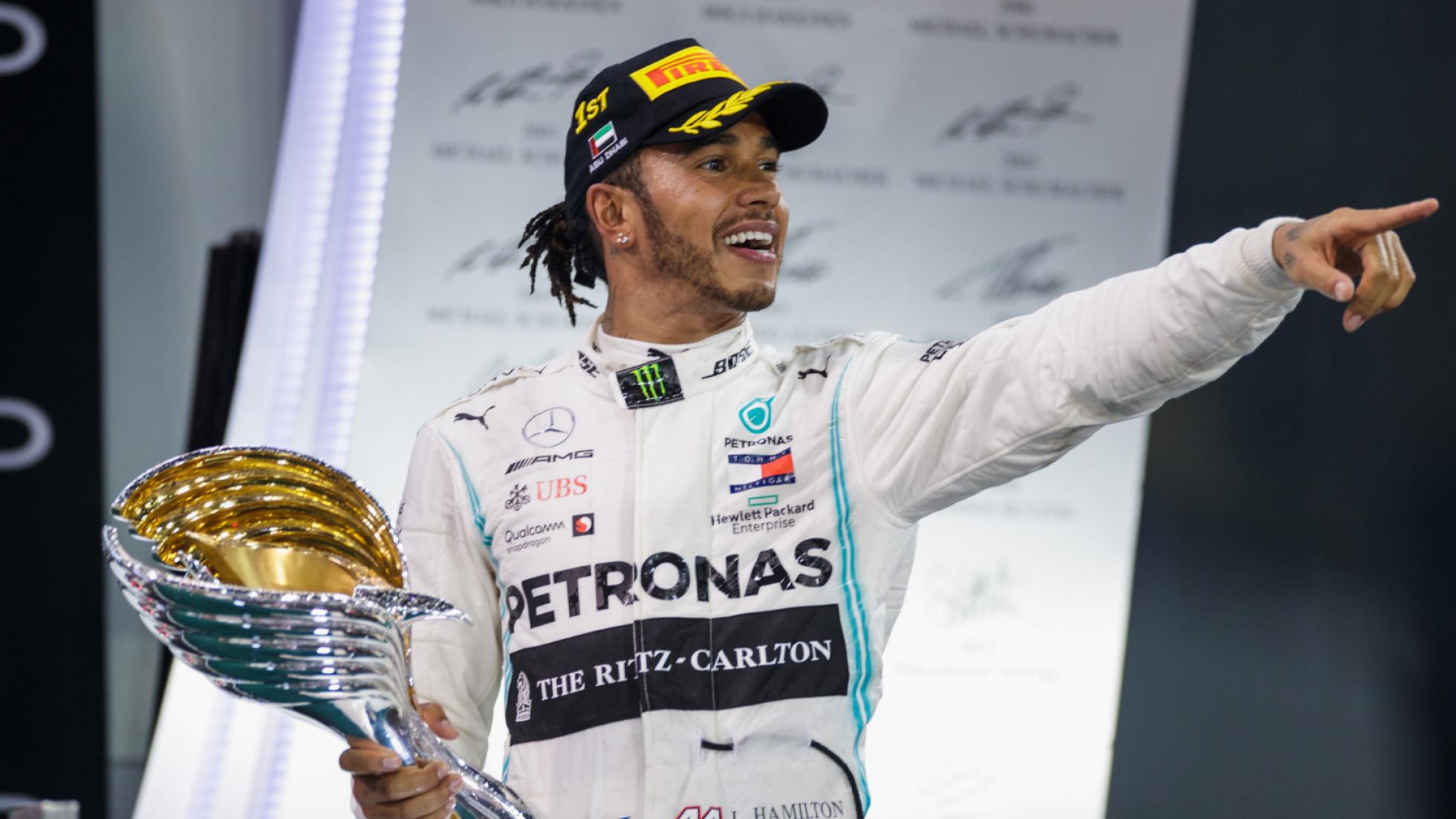 Could Hamilton replace Schumi as F1’s most successful driver before 2022 rule change?
View other articles about:
Read the Story →
This article originally appeared on Topgear.com. Minor edits have been made by the TopGear.com.ph editors.
Share:
Retake this Poll
Quiz Results
Share:
Take this Quiz Again
TGP Rating:
/20